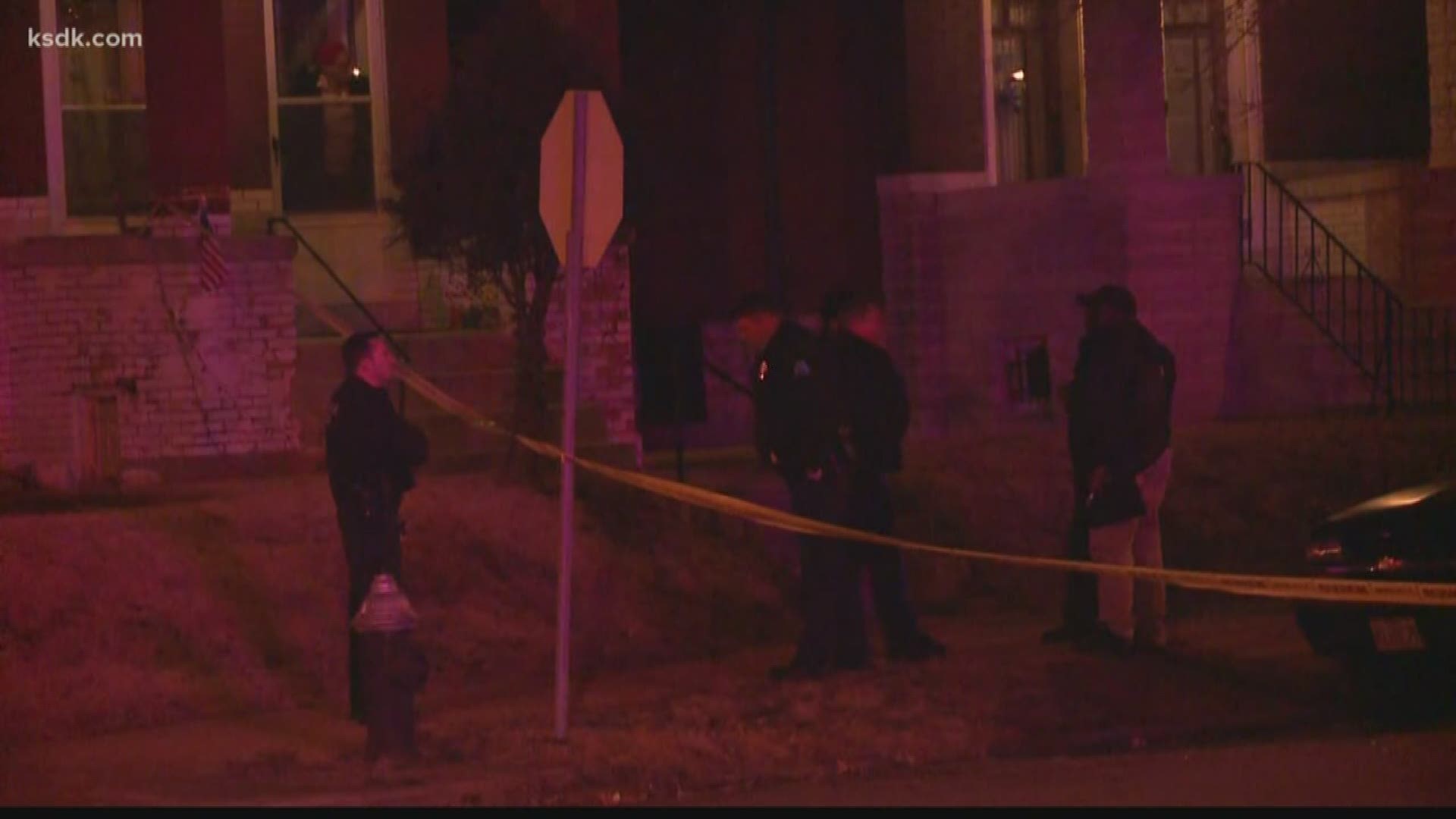 Department spokesman Sergeant Ben Granda said the police department does not think the officer contracted the coronavirus while on patrol. No other associated cases are known as of Saturday, Granda said.

"Potentially affected work areas and vehicle(s) have been thoroughly cleaned," Granda said in a press release. "Members of the department who may have come in contact are following a course of action recommended by the St. Louis County Department of Health and the CDC."

Granda said safeguards have been implemented to protect fellow officers and anyone the department serves.

This comes a day after 5 On Your Side learned a St. Louis police sergeant had tested positive for coronavirus and another sergeant was in an ICU and presumed to be suffering from the virus.

Last week, Granda told 5 On Your Side's Christine Byers the department has sent its “non-essential” personnel home to work, which includes the professional staff members of the Bureau of Research and Analysis.

During a police board meeting on March 19, Chief Jon Belmar announced that about 42 School Resource Officers have been moved back onto the streets. He said personal protection equipment, including masks, sanitizer, gloves and other supplies have been ordered and their arrival is "on the horizon."

St. Louis County had 313 confirmed coronavirus cases as of Saturday, according to the state website.