St. Louis Mayor Tishaura Jones told him she's worried about how the variant is spreading in rural Missouri and what that could mean for the city 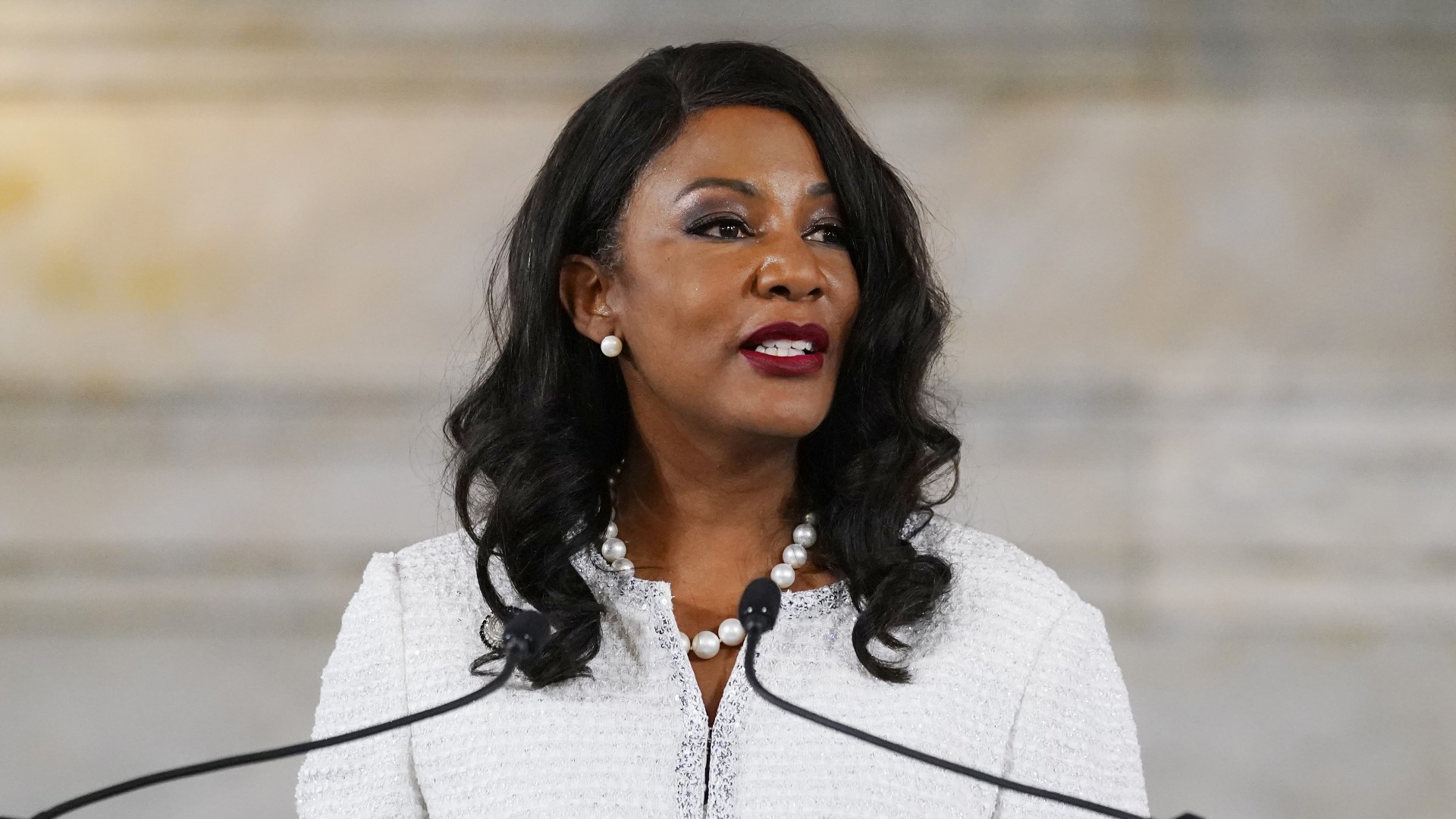 St. Louis Mayor Tishaura Jones told him she's worried about how the variant is spreading in rural Missouri and what that could mean for the city.

In a public meeting with perhaps the nation's most recognizable doctor, Jones opened her remarks on a personal note.

"My entire family, including my 13-year-old son, are vaccinated. However, I lost my only remaining uncle to COVID-19 in a nursing home. And I understand the toll this virus takes on families," Jones said on a Zoom call Tuesday.

Jones was one of three mayors from the United States Conference of Mayors to have a virtual face-to-face with Fauci. The topic: how to get more people vaccinated.

"It is really important to get the mayors involved," Fauci told the group, which also discussed the reason the White House advisor said higher vaccination rates are urgent.

While life for some may be returning to normal, the latest pandemic threat is the more contagious, more severe form of COVID known as the Delta variant.

Doctors said those who are vaccinated are protected from Delta.

Jones told Fauci less than 40% of the city is vaccinated with more than 80% of new cases in St. Louis since May have hit Black communities.

"We have to be up front about the conditions that discourage and prevent people from getting vaccinated – fear, lack of educational resources or transit options and the like," Jones said.

Watch Mayor Jones' full presentation to Dr. Fauci in the YouTube video below:

Jones laid out the ways her administration is trying to get the shot to more St. Louisans including plans for mobile clinics and doctor-led townhalls where vaccines will be offered.

But in rural Missouri the Delta variant is spreading faster than anywhere else in the country.

"There's clearly more work to be done as the Delta variant sweeps through rural Missouri. We must be prepared," Jones said.

One way Jones said the city can be prepared is for the Board of Aldermen to pass her plan for spending the first $80 million in federal COVID relief money.

She wants it done by the end of the month when an eviction moratorium will likely run out.

But, Board of Aldermen President Lewis Reed's office said while the mayor's plan is a "good starting point" there's no way the board can pass her plan that quickly and still have public input on the legislative process.

Reed's office is working on a way to plug the whole in rent assistance in the meantime.