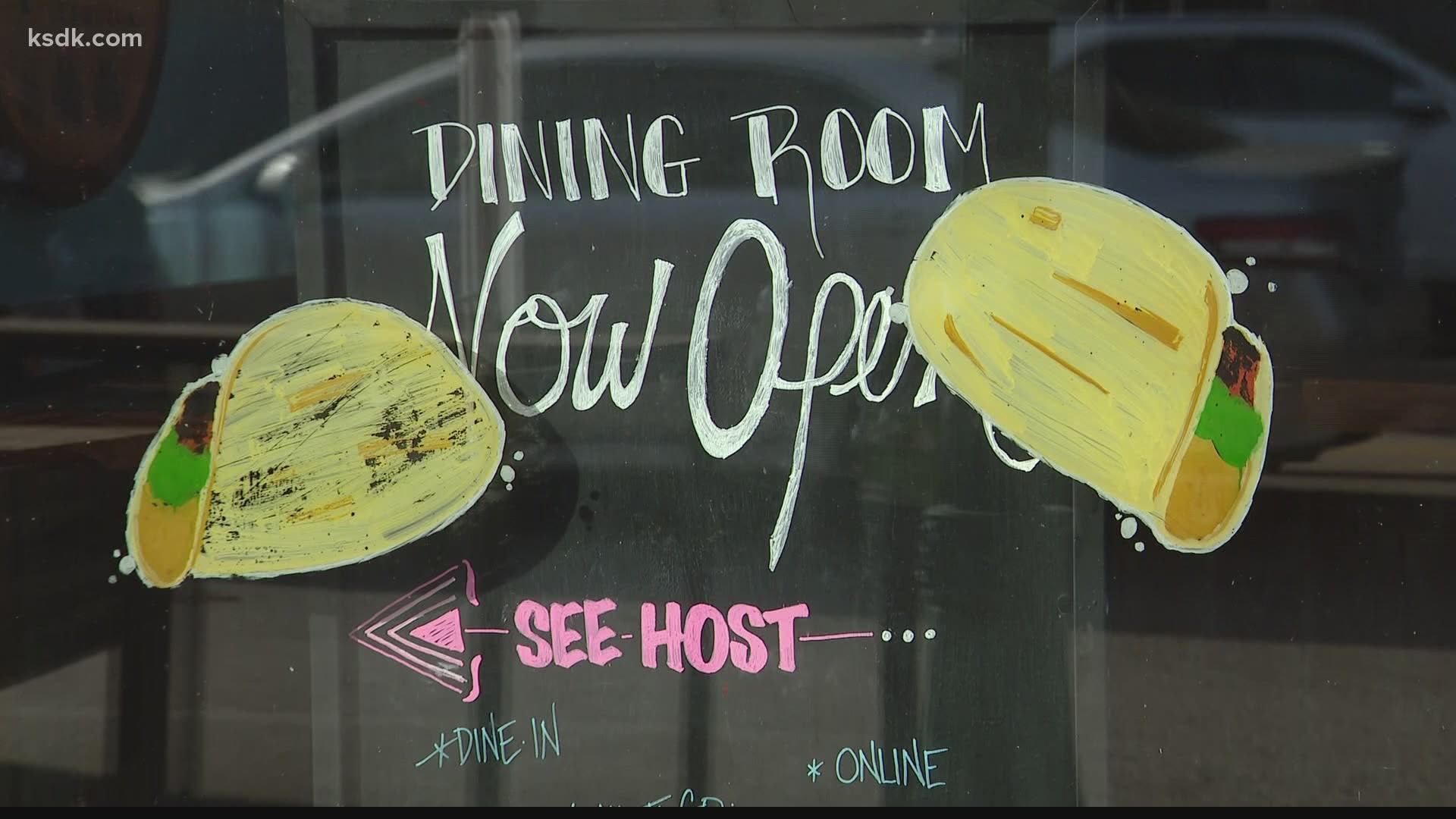 And that's true on both sides of the river.

"We need people. A lot of restaurants need people. There's just nobody out there that wants to come back," Belleville business owner Todd Kennedy said.

Kennedy says they're offering signing bonuses to get people on board at Belleville's 4204 Main St. Brewing Company because staffing issues are having a direct effect on their schedule. The brewpub cut its weekday lunch service because they didn't have enough people to run the restaurant.

"Only about three or four that came back from before," he said. "A lot of them found other jobs during the shelter in place."

The Sunday brunch rush is over for The Shack, but owner Brant Baldanza says they're ready for the next service because they saw the staffing issue coming.

"I'm so glad we got ahead of this thing," he said of the hiring spree they started in late January-early February.

Their restaurant group kept between 75-90% of the kitchen staff at their individual restaurants last year, but so-called "front of house" employees will be the toughest to find now.

"A lot of found other gigs and understandably so," he said. "There are no hard feelings, and they know 'we'll have you back when you're comfortable to come back.'"

Baldanza says one of the biggest assets they can have when trying to scale us is time. Baldanza says Kansas City leaders gave restaurant owners four weeks' notice about upcoming restriction easements, a move that he calls "a game-changer." Now he wants the same for this side of the state.