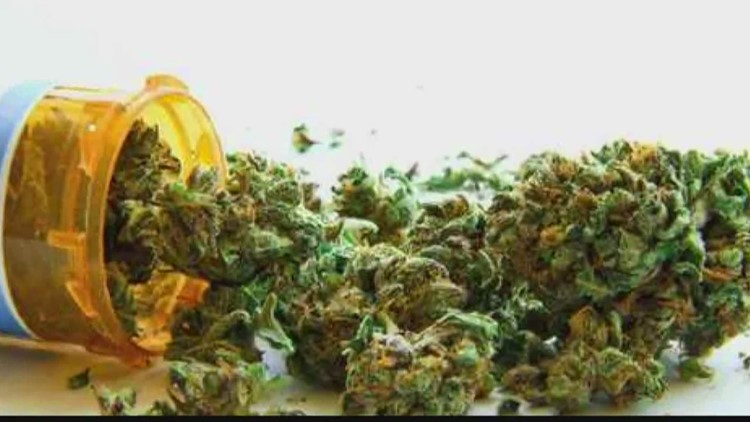 ST. LOUIS — In November, Missourians passed Amendment 2 to legalize medical marijuana in the state, and on Friday, the state will begin accepting applications from patients.

It would tax marijuana sales at 4 percent, with proceeds going to fund veterans health care programs. Patients could grow up to six marijuana plants; a caretaker could cultivate up to 18.

On Friday, Missouri will begin accepting applications for medical marijuana patients. To qualify, you need a doctor’s certification, and you can fill out an application on the Missouri Department of Health and Senior Services website.

These are the conditions approved by the state for medical marijuana use: