Nearsightedness is on the rise among young people, here's how you can stop it 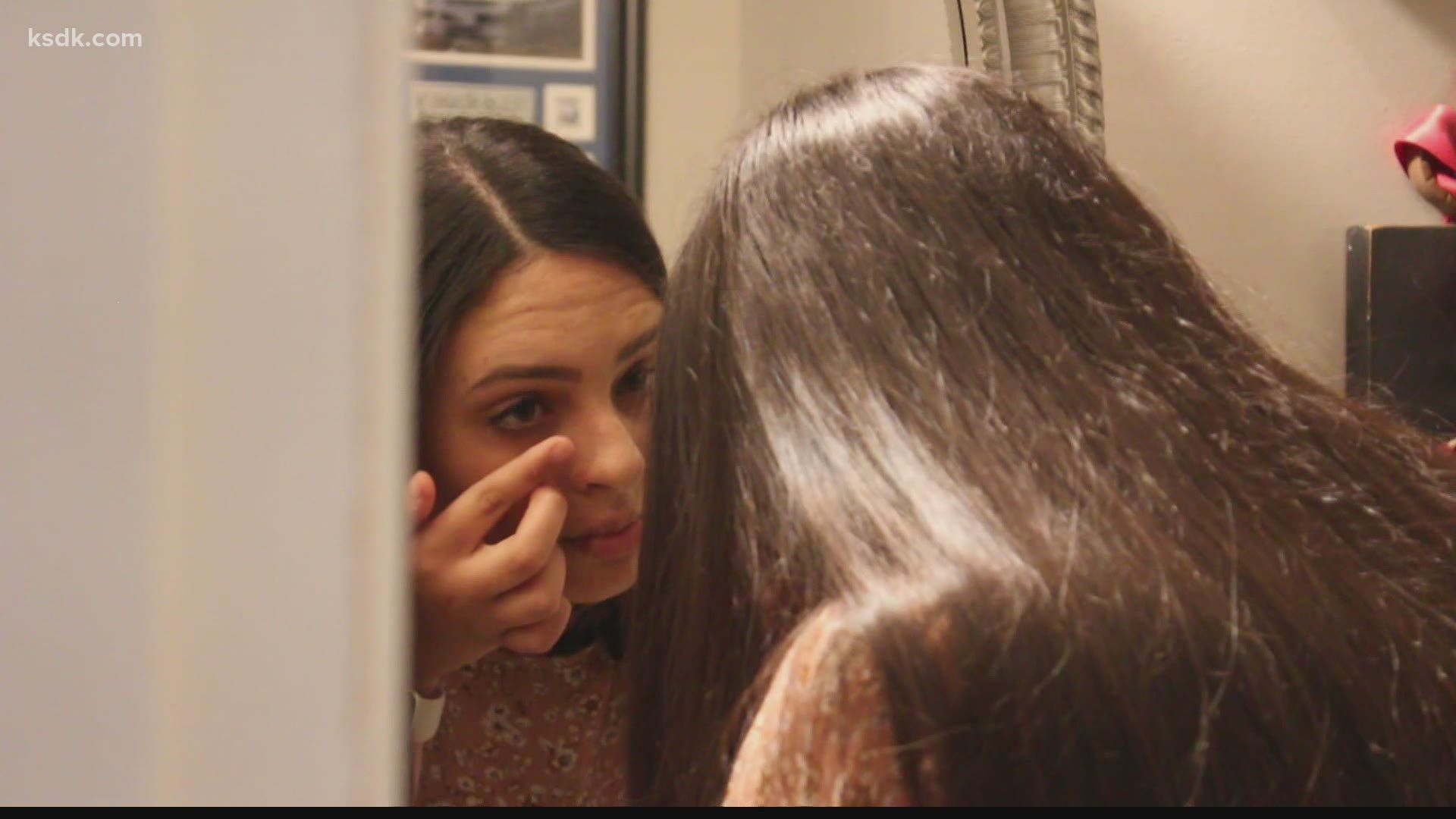 ST. LOUIS — Another health crisis could be creeping in, right before our eyes: vision problems, especially among young people.

He said the condition — when it’s difficult to see things more than a few inches away — has impacted more people during the pandemic.

“People have been home more and have had less time outside,” he said. It has gotten so bad in some Asian countries, nearsightedness has been declared an official epidemic.

“What happens in a patient who has increasing nearsightedness is that the eye actually elongates and lengthens throughout their young adulthood and teenage years,” said Dr. Brinton. “Some of the health effects of nearsightedness can last long term, including a higher risk for retinal detachment, a higher risk for glaucoma, a thinning retina and several other conditions that can be very concerning and can lead in some cases to lost vision.”

Dr. Brinton urges everyone with a lot of screen time — kids with growing eyes, especially — to seek a change of scenery.

“We call it the twenty, twenty, twenty rule: every 20 minutes, we recommend a twenty-second break where you're looking more than twenty feet off into the distance. That allows the eyes to reset the blink rate and hopefully helps avoid some of that eye fatigue.

"Many years ago, of course, we didn't have some of these technologies that allowed us to do so many amazing things up close, which have helped us from an educational standpoint," he said. "But also there's a balance to it where the pendulum has swung in the opposite direction. That makes it so that in some cases people aren't getting out...So we just encourage people to get out and play."

If you or your family are due for an eye exam, your doctor should check for any change in vision as a result of all that extra screen time.