January 6, 1972. The struggling St. Louis Blues are in Philadelphia to play the Flyers. After the first period, all hell breaks loose. 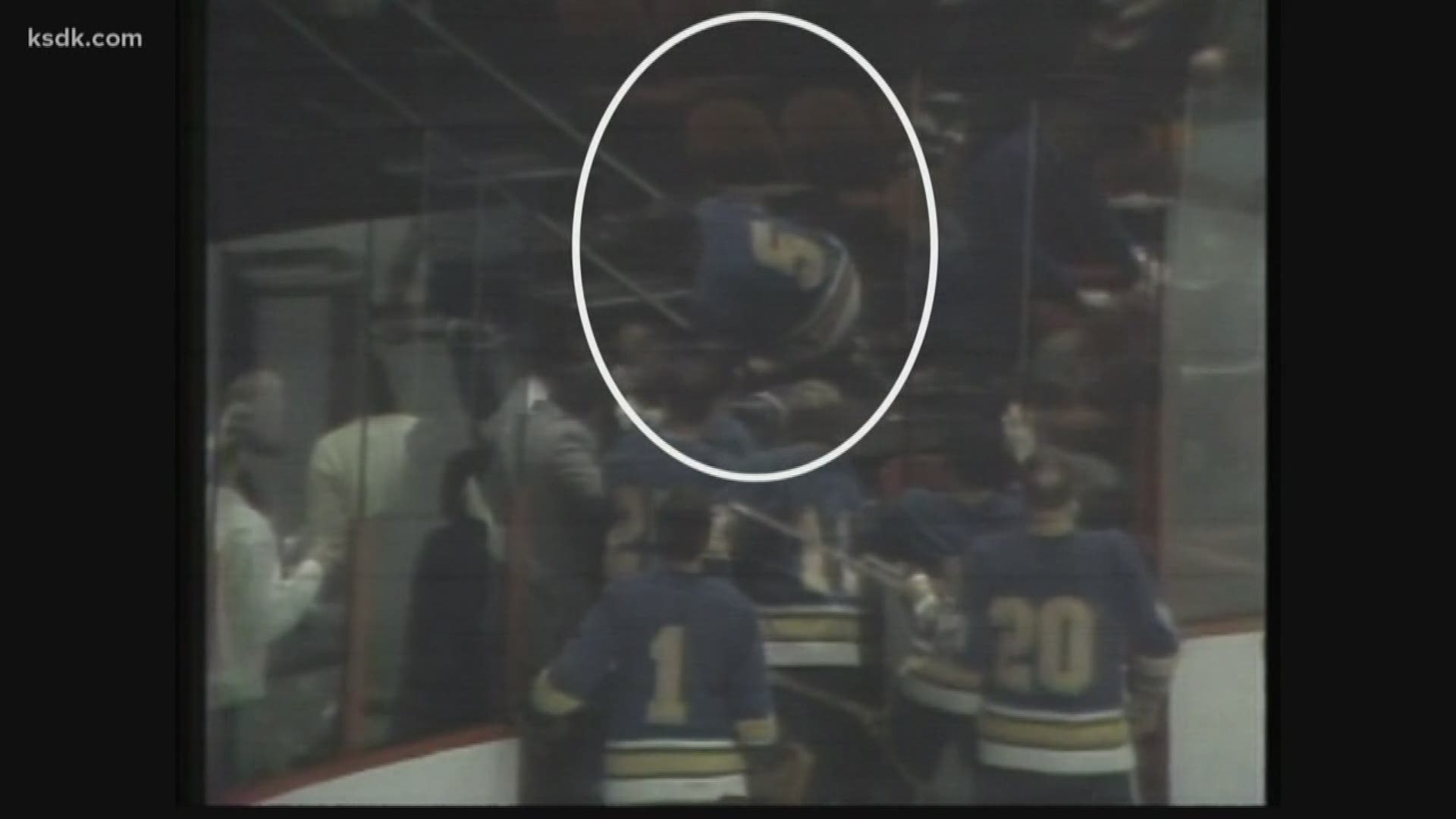 ST. LOUIS — It's still considered one of the worst player-fan-police fights in hockey history.

January 6, 1972: the struggling St. Louis Blues are in Philadelphia to play the Flyers.

We went into the KSDK video vault to take a look back at the night when all hell broke loose at the end of the first period.

"The fans come down, they threw beer, soda, everything on Al. It was just about all over, then the police come and the pushing started,” said a very young Blues defenseman Bob Plager in an interview after the game that night. “I saw Al get knocked down by the police. I saw Al was on his knees. I saw the police hit him on the head with the billy."

That night at The Spectrum in 1972 rocked the sports world. Blues players, including Plager and several others, Philadelphia fans and police... all fighting in the stands after the first period.

It started when new Blues coach Al Arbor, who would go on to be inducted into the Hockey Hall of Fame, followed a referee into the tunnel to protest two calls. We recently caught up with Plager to tap his memories. Forty-eight years later, he remembers it as a dangerous night.

"One of the policemen comes behind Al and he has his nightstick and he whacked Al over the back of the head, and Al Arbor ended up with more than 30-some stitches,” recalled Plager. “Then, I'm standing there, you see the policeman hit Al, see that and you don't know what to do, you got to grab. So, I just grabbed the policeman to pull him and the next thing you know I'm getting whacked with the billy."

"I thought they're coming to my rescue, but they start saying they're going to throw all my players in jail,” Arbor said that night about the fight with fans and police. 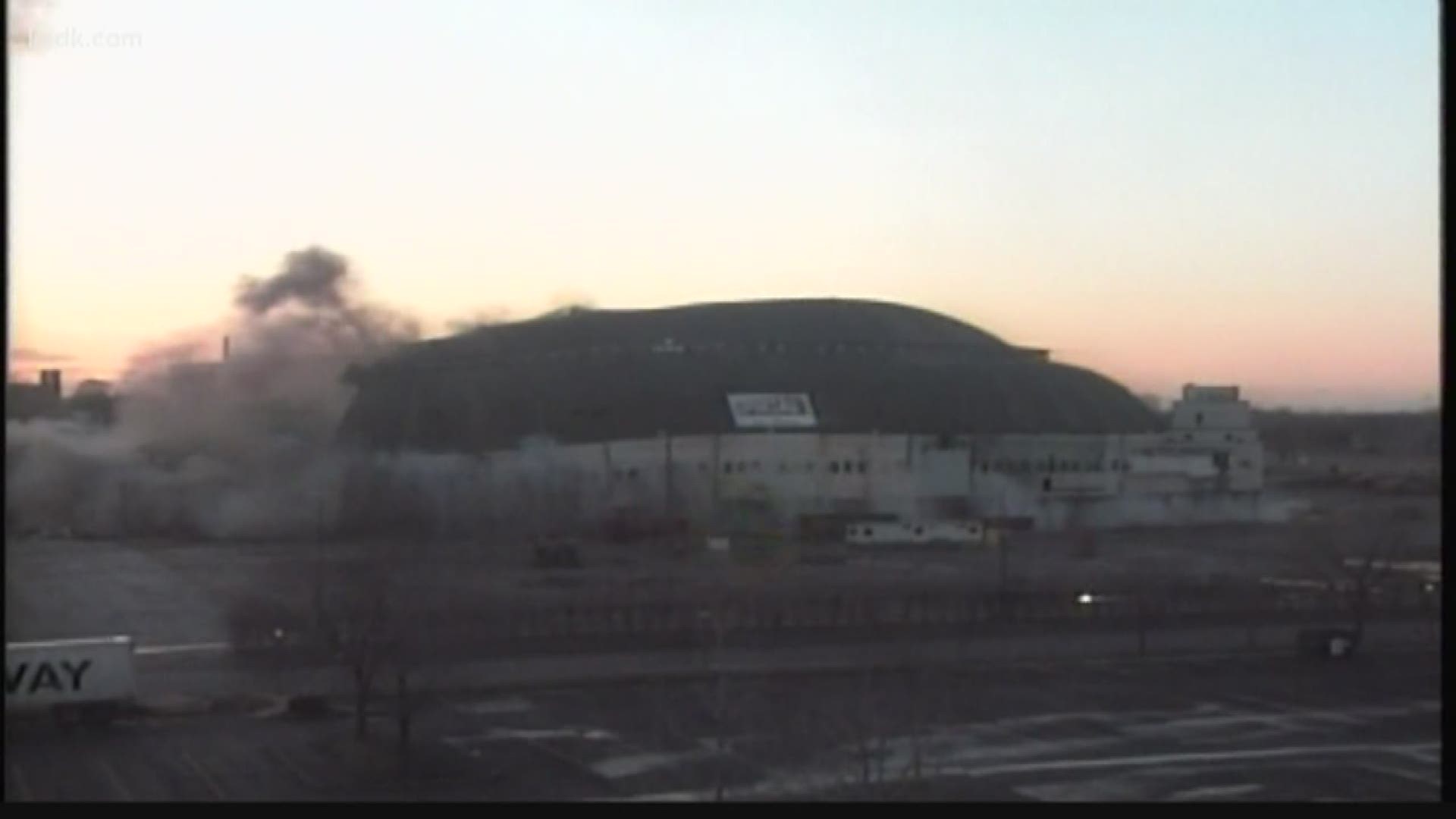 Plager said the fight went on for a long time. After it was over, the decision was made to continue the game. As the Blues went back on the ice, Plager saw a huge group of police officers and decided to stay in the dressing room.

"I knew what was happening. They were taking down all the numbers of the players who were really involved. So, I turned and said to the trainer, 'When you walk out of here, lock the door and leave me in here,'” Plager recalled.

He was let out five minutes later and finished playing the game.

In the end, the Blues won 3-2. He walked free, but three of his teammates spent the night in jail. As for the game, there was only one penalty given following the fight.

"It was good for us,” Plager said.“But if you look right now, if this happened right now, in sports now, what happened there, not a five-day suspension, could be a life suspension or for a year."

We've saved so much film and video over the decades. Look for a weekly segment on 5 On Your Side at 4 p.m. called Vintage KSDK.

We'll be posting on social media using #VintageKSDK. You can also see our stories and great video from the past on YouTube using the same hashtag.