Could you be living in a former meth lab?

If a home used to be a meth lab in Missouri, the seller must tell the buyer. That's the law. The problem? Break it and there's no penalty whatsoever. 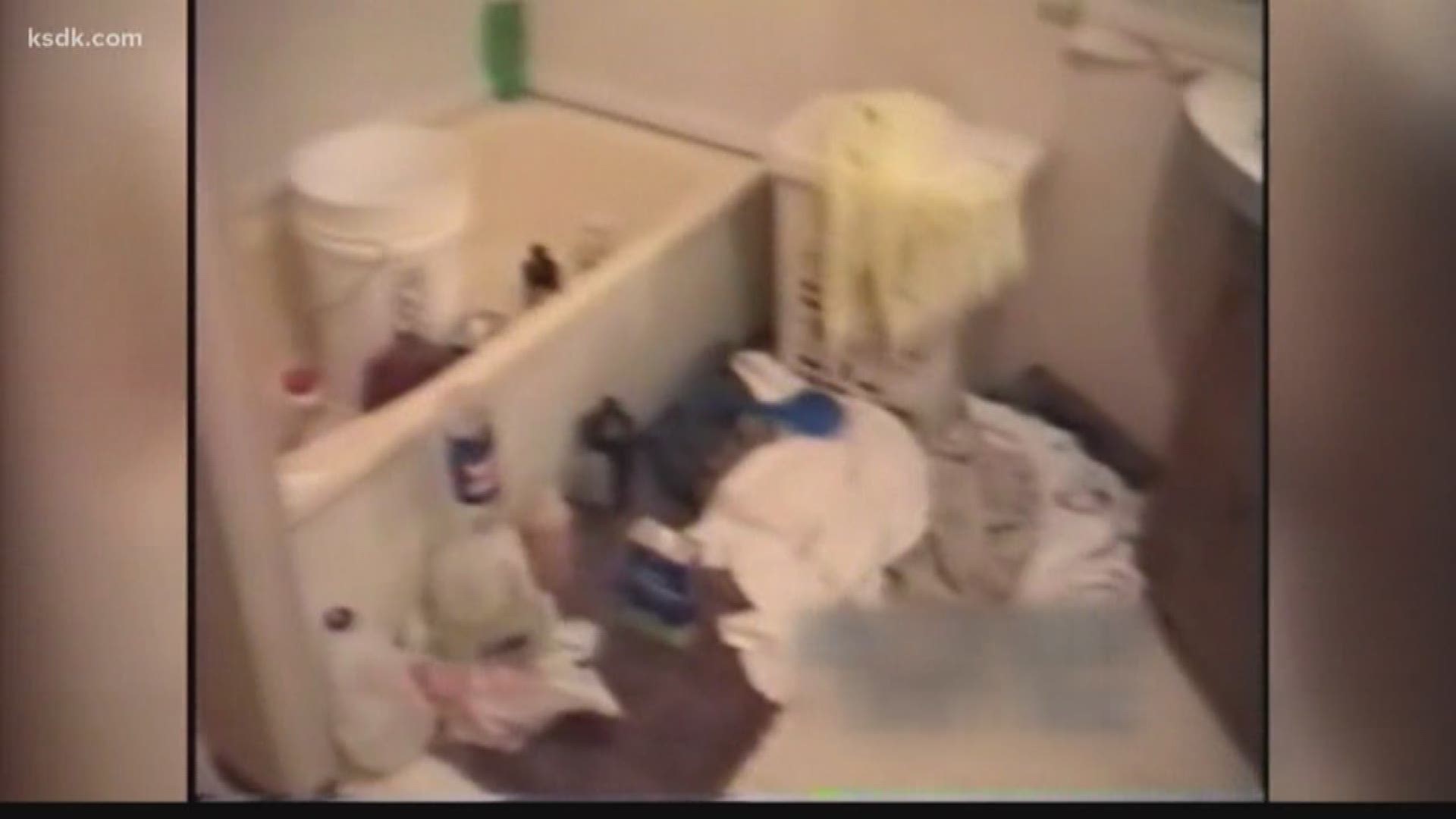 Is your home making you sick? It may be if it used to be an illegal meth lab.

Once, Missouri was covered with them, hiding in homes across the state.

But just because the drug making criminals are gone, the risk to your family's health could remain.

The only safe way to get near a former meth lab is by wearing a gas mask, gloves and a full body hazmat suit.

Experts say that’s because the chemicals used to make the illegal drug can kill you.

So why are so many Missouri families living in former meth labs?

From Arnold to St. Charles, the I-Team talked to dozens of homeowners who said they were never told their home was once a meth lab.

“Nobody told me about the history of the house. I had no idea,” said Jared, a St. Charles homeowner who asked us not to use his last name.

In fact, the I-Team found more than 3,000 homes in Missouri that used to be meth labs. Ninety-five of them are right here in the St. Louis area.

“It's going to cause lots of health problems," said Detective Ed Begley with the St. Louis County Police Department. "I've been in them and the guys I work with have been in them so much.”

Even though he and his colleagues wore protective suits while busting meth labs, they’re still worried about the lasting impact.

“That somewhere down the line we're going to be hit with 'You got cancer from one of these labs.' That's the scary part,” said Begley.

Begley says long after the lab is gone, what's left behind can make you sick. That's because those meth-making chemicals emit fumes that can seep into floors, walls, ceilings and ductwork.

Those fumes can damage your liver, lungs, kidneys and your nervous system, and it's even more dangerous for children.

“I had an infant son, I didn't know if it had any health consequence on him,” said Jared.

Jared and his family had been living in his St. Charles home for a year when neighbors filled him in on his house's history.

“I was devastated,” said Jared.

“I have a kid crawling on the carpet,” said Alicia Jessmon, who didn't discover the home she was buying in St. John was contaminated by meth until they were about to close on it.

“All the window treatments were contaminated, everything was contaminated. That's what upset us, because that wasn't disclosed,” said Jessmon.

The thing is, if a home used to be a meth lab in Missouri, the seller must tell the buyer. That's the law.

Break it and there's no penalty whatsoever. Even worse, there's no state law that even requires

these homes to be properly cleaned up.

That’s something homeowners like Jared and Jessmon want changed.

So we paid a visit to Missouri State Senator Paul Wieland.

I-Team: Do you think the current laws are keeping families from moving into these meth labs?

“To me, I think that’s one of the things I think that maybe we’re, the state and federal government, are falling down on,” said Weiland, who represents the 22nd District.

Wieland's district includes Jefferson county which has been hard hit by this problem.

“It's like putting up a sign that says 10 miles an hour driving down the street and if no one is there to write a ticket, people will drive as fast as they want,” said Weiland.

I-Team: Are you committing today, to formulate some legislation to deal with this in the coming session?

“Absolutely. I will set up a meeting and we will all get together in a room how we are — as a state — addressing this issue and what loopholes there might be and what we can better do. And I'll get that done before Thanksgiving,” said Weiland.

So, want to know if your home used to be a meth lab? Well, you can do that with the database we put together for you. You can find it below.