Here’s what the BBB recommends for people looking for work 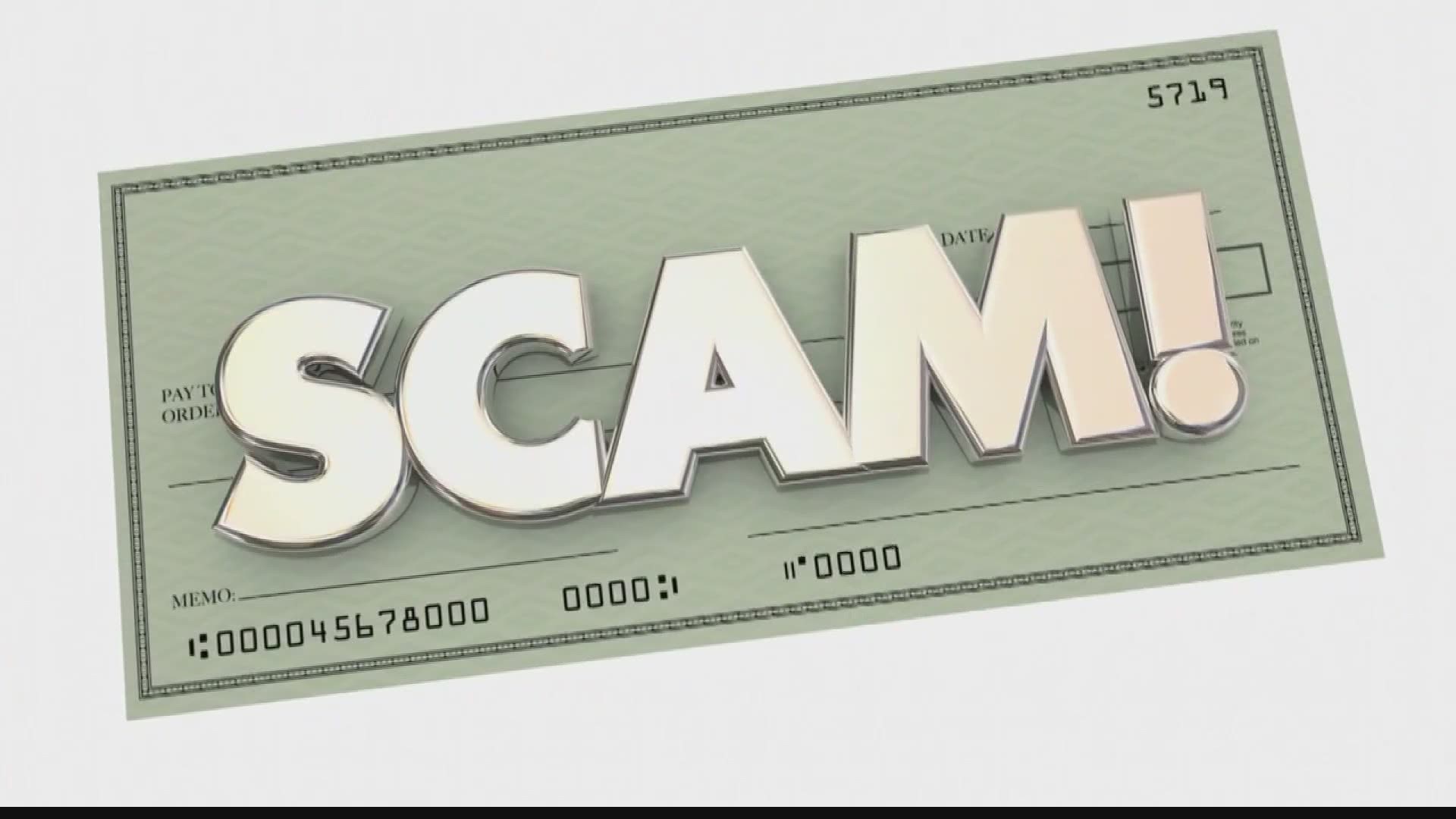 The latest numbers show that 36 million Americans are looking for work. That’s a lot of competition, especially for positions that let you work from home and avoid crowded workspaces or face-to-face interactions with customers.

Scammers are taking advantage of that to prey on people in need. They even tailor their approach to be more convincing to job searchers who post their resumes online.

Kevin was one of those job-seekers before the pandemic. He continued looking as more and more people joined him looking for work on the internet.

“I've been looking for quite a time now,” he said. “I've got my resume on every job board you can think of… Indeed, Monster, everybody.”

He wanted to stand out, so he made it thorough. Twenty years of his work history were available to employers using the same sites he was.

Putting himself out there seemed to pay off when an offer landed in his inbox.

“They had gotten my resume — which I never sent them,” said Kevin. “And it turned out to be a transportation shipping company based out of Switzerland.”

The offer came out of the blue, but it was hard to pass up.

“Four thousand dollars a month, five percent commission,” he remembered. “It kinda looked legitimate...they actually had a website set up.”

Kevin took the job. The next step was that the company would send him a check in the mail for his starting pay. But the amount on the check had a little extra, which they expected him to send back.

Michelle Corey, president of the Better Business Bureau in St. Louis said this incredible offer is how scammers make their money.

“Lo and behold,” she said, “you deposited a fake check.”

That fake check looks real because your bank will show the amount added to your balance before it actually gets the money. When the transaction falls through, the amount on the fake check is gone. The money you send to the “employer” is real, though.

“People are so desperate and they need a job so bad, they let their guard down and they fall for this,” said Corey.

Kevin asked that we not use his last name because he believes his online presence has caused more scammers to send offers like this. It’s not a new kind of scam, but scammers are seeing their opportunity now to take advantage of the need for work.

“Nationwide, BBBs have received about 3,200 employment scams. Many of those are from this area. We have reports of people losing $5,000 to $3,000. Many of these scams come in the form of an unsolicited email,” said Corey.

She warns that, in addition to using information from your resume — like your age, address, education, and work history — scammers might also trick you into giving more sensitive information with a fake job offer.

“They'll send you an application form to complete, and then with that application form, they usually want personal financial information. So then you're putting yourself forward to be possibly a victim of identity theft,” said Corey.

Kevin didn't deposit the check. He saw the hallmarks of a scam and quit. Like millions of other people, he’s back to looking for a job. He said that he hopes others learn from his mistake.

“Don't fall for it just because it's a recognizable name. Instead, go to that company's website, see if that job is even listed on their website,” she said. “If someone offers you a job without a background check, requesting payment of some sort, it's probably a scam.”

More advice on how to check whether a job offer is real is available on the BBB website. 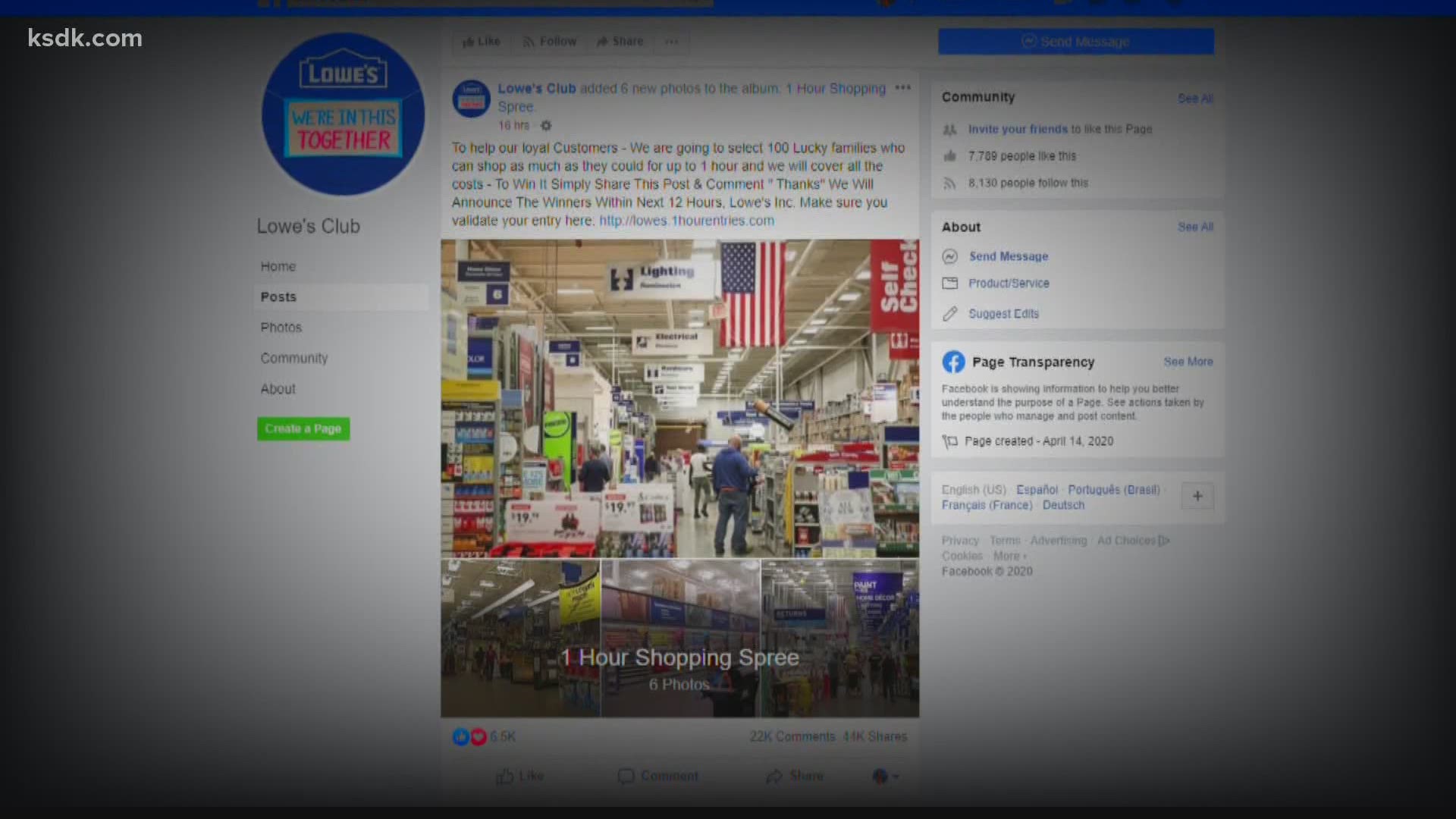 RELATED: Scammers and stimulus checks: How to protect yourself

RELATED: How to spot signs of a stimulus check scam