For one property owner, it could mean a year without payments from renting out the home he’s trying to retire to 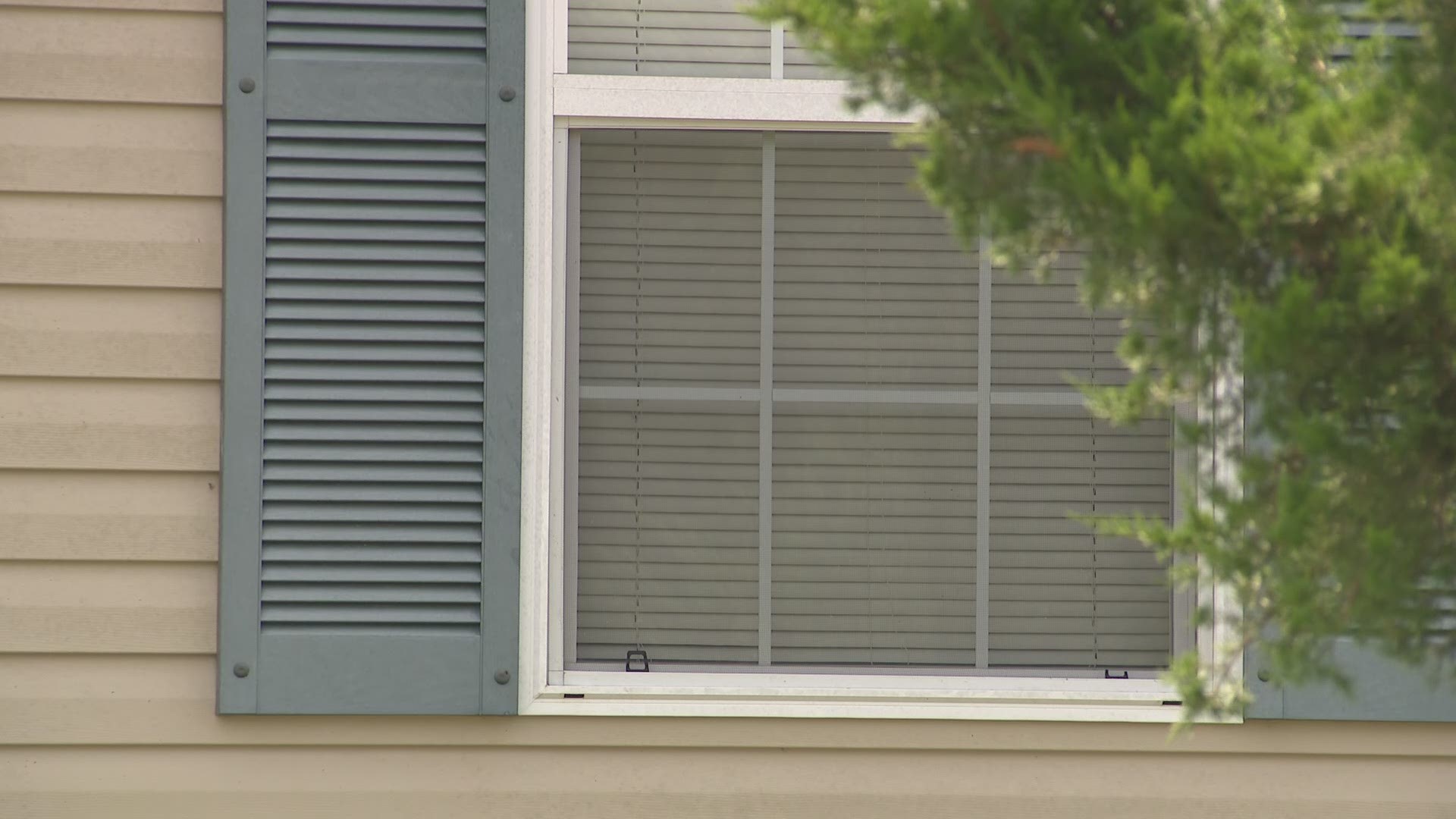 JEFFERSON COUNTY, Mo. — Local courts are still sorting out what the Centers for Disease Control’s eviction order does for landlords and tenants.

Areas like Jefferson County that didn’t have a moratorium on evictions before now have to restrict who gets one. While it’s a welcome relief to some renters, property owners like Chris worry about eviction cases that have been in progress since before the pandemic.

Chris bought his Jefferson County home brand-new in 2008. Five years ago, he decided to move and rent it out. He planned to someday move back in. Then, in January, his renter’s checks started to bounce.

He filed an unlawful detainer case in February. His hearings were delayed over, and over again.

Chris asked to be identified only by his first name, because the case is still in the courts. It might be waiting for a long time.

“They had not been wanting to hold court because of the pandemic, and I understand that,” Chris said.  “But that’s kind of mixed signals, when you’ve got one set of Jefferson County saying, well, we’ve got this pandemic and we don’t want to hold court. But then you’ve got another side of it saying well we’re not going to wear masks, we’re not going to mandate our people wear masks.”

The court hearings were delayed all the way to Sept. 2, when the CDC issued a public health order that put an end to eviction actions for non-payment.

The public health order will force landlords to wait until January 2021 to evict renters that are not paying their full rent. Chris worries that means he’ll go a full year without income from his rental property.

Across St. Louis city, St. Louis County, Jefferson County and St. Charles County, there are 319 eviction cases waiting in the courts, according to data from the Missouri Office of the State Courts Administrator. Almost 250 of those cases are in St. Louis city and County, which have implemented their own eviction moratoriums at different times over the summer. All four courts are behind on the number of cases finished for each case filed, compared to last year.

“In the mandate, there was nothing in there for landlords or, you know, especially the small person like me,” said Chris. “And there’s no telling how many people that’s small people, mom and pop, you know, that it’s affecting.”

Matt Ampleman, a staff attorney with Legal Services of Eastern Missouri, is working closely with clients and attorneys to sort out who’s protected and what tenants need to do to stay in their homes.

“So what this approach, generally speaking, creates is uncertainty for tenants, landlords, and advocates as well. And we all would like some certainty, so that the people that are most affected, the tenants, have the ability to plan for their lives,” said Ampleman.

He added that he and his colleagues have seen more cases where landlords took evictions into their own hands, changing locks and forcibly removing tenants without going to the courts. These “self-help” evictions are illegal in Missouri.

“Our partners are fighting as well to educate residents, landlords, police officers, everybody who might be involved in these kinds of scenarios,” Ampleman said.

The uncertainty is affecting Chris in more than one way. While he taps into his retirement savings to cover mortgage payments for the house, he’s also caring for his wife, who recently had a stroke. He hopes to move back into the house for her sake, but he thinks there will need to be repairs before they can move in.

“I don't know for sure how much damage is in that house. But the last time I walked through,” Chris recalled, “there was a lot of damage. The garage door is destroyed. Front door was beat in.”

What to know about the CDC Eviction Order

The CDC issued its “Temporary Halt in Residential Evictions to Prevent the Further Spread of COVID-19” on September 2nd.

It states that a court may not issue an order to execute an eviction if the tenant has given the property owner a declaration saying that they cannot pay their full rent.

If a renter wants to use the order to stay in their home while they can’t afford their full monthly payment, they must look for government assistance and they must continue making partial payments that they can afford. The order applies to renters who would be homeless if evicted, who will make less than $99,000 individually for 2020, and who have experienced either a loss of income, reduced work hours, or out-of-pocket medical bills.

Ampleman said that financial assistance from the CARES Act is still available for renters in federally backed housing. Local assistance organizations like the United Way of Greater St. Louis, Arch City Defenders, Better Family Life, Beyond Housing, and Catholic Charities of St. Louis can connect people to rental and utility help funded by the CARES Act.

Renters who avoid an eviction through the CDC order must still commit to pay their back rent, late fees, and interest when the order ends in January.

The CDC order does have exceptions that still allow for evictions in certain cases. It still allows courts to execute eviction orders if the renter is committing crimes, threatening the health and safety of others, damaging property, violating building codes, or violating their lease except for their lack of payment.

Property owners are still forbidden by Missouri state law from changing locks, removing renters’ belongings, boarding up doors or windows, shutting off utilities, or taking away keys without a final court order.

Anyone who violates the CDC order could be subject to criminal penalties of fines up to $250,000 for an individual and up to $500,000 for an organization. They could also be sentenced to a year in jail.

Renters and landlords looking for mediation or help with the CDC order can contact Legal Services of Eastern Missouri, the Metropolitan St. Louis Equal Housing & Opportunity Council, or the St. Louis Mediation Project.