"I stooped to levels I didn't know possible but I didn't understand addiction back then," said former inmate Tim O'Boyle. He now has a Masters degree and is working on a second 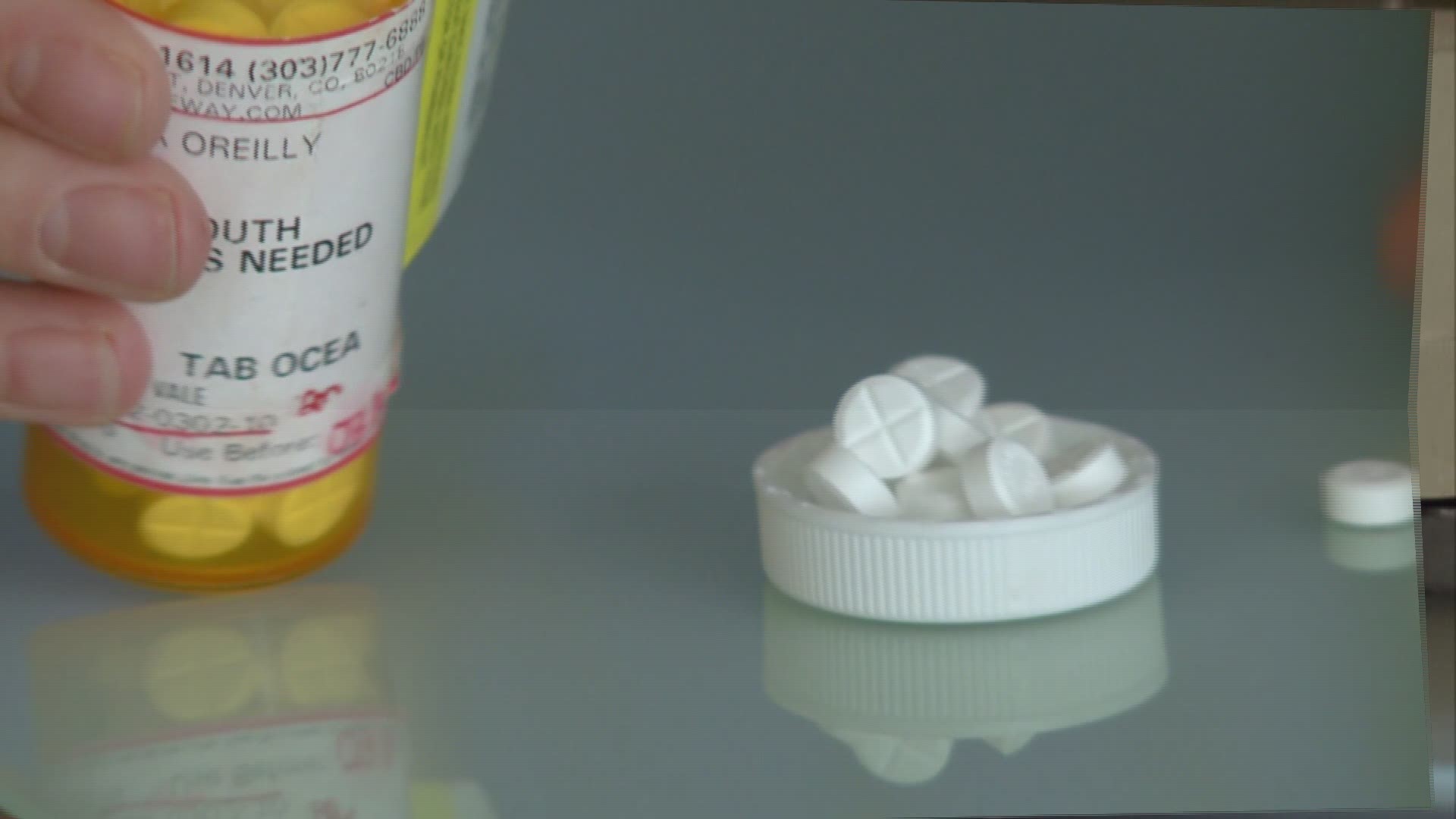 EAST ST. LOUIS, IL. (KSDK)--Thousands of people in Illinois become addicted to drugs every year. Many of those people will end up behind bars at some point. The Illinois Department of Corrections is now offering those inmates a way to get help.

At Southwestern Illinois Correctional Center, in East St. Louis, they’re offering a recovery program for inmates. It’s called CAAP which stands for Certified Associate Addictions Professional. The class helps inmates overcome their addiction, but more importantly, they’re learning the skills to get jobs at recovery centers. They’ll have to pass a state exam but this allows them to find jobs once they’re out.

Kashena McDonald, one of the CAAP Trainers, said “When they look at it from the side of a professional, I think they take it not necessarily more serious, but they value it a little bit more.”

McDonald works for a company called GEO which is contracted by the state to come in and teach this class.

Monte Dual is one of the eight men in her class. He’s serving 12 years for drug dealing. It’s his third time behind bars. He was addicted to cocaine.

“I’ve been doing drugs forever because that’s what we did. It is a monster because it consumes you. That’s what monsters do, they eat you,” he said.

When he missed his daughter’s birthday, that’s when Dual knew he wanted to change his life around.

The program was instituted 8 years ago. McDonald said they have had a high success rate. One of those success stories is Tim O’Boyle.

“I stooped to levels I didn’t know possible but I didn’t understand addiction back then,” he said. I had to ask myself, ‘Is this what you want for the rest of my life?’ That’s when I made the decision to come here.”

Tim has now been sober for 15 years. After being released, he graduated from SIU and now has one Masters degree in psychology and is finishing up another one in clinical mental health.

“Without my recovery there is nothing else,” he said.

That’s a message that gives people like Dual, hope.