Lots of time at home, bored kids and cash on hand. Those factors are leading some families to look for pets online. It can also makes them prey for scammers. 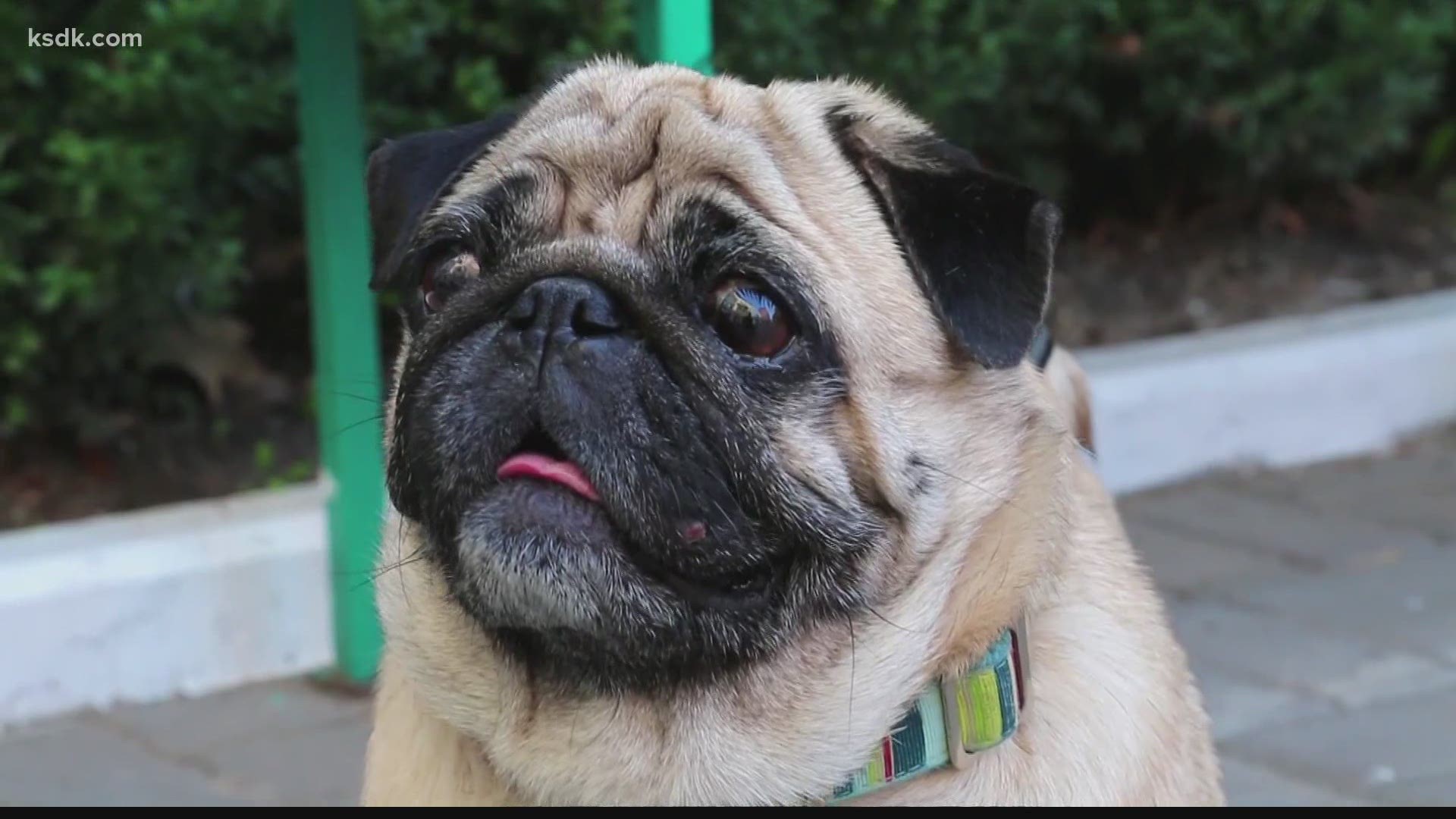 ST. LOUIS — With pet shelters seeing an incredible demand for animals, some families are turning online to find dogs and cats to add to their families.

A single mom from St. Charles put everything she had into finding a puppy for her kids. Instead of making their dreams of a fuzzy friend come true, she fell victim to two separate scammers.

Here's what you need to know before buying a best friend online.

Who could resist the flat face of a pug puppy?

"She likes how they snort... their little squishy faces," said Laura Needler, standing next to her 9-year-old daughter.

Neeter's kids recently fell in love with the squishy breed. They also suddenly had the time and stimulus money to get one.

"I kind of wanted to make sure we got one that we were going to be able to train kind of from the start," said Needler, who added that she looked at rescues around the area.

She couldn't find what she was looking for, so Needler started searching online. Eventually, she came across an out-of-state pug breeder.

"They were requesting $500 for the dog, and that was supposed to include transport from their location. He said he could take his payment through American Express gift cards," said Needler.

She paid the breeder, but her pug puppy never arrived.

"I was really upset. My kids were at their dad's that weekend, so I had all these visions of, you know, successfully getting a puppy for them and having them come home and seeing the puppy," said Needler.

The determined single mother tried again. This time, she found a breeder closer to home who seemed compassionate to her plight.

She paid $620 this time, in two installments. But just when she thought the deal was done and her pug was on its way, the breeder still wanted more.

"Then I got a second email from a courier saying that the only thing left to do was for me to pay $750 for a climate controlled crate for the dog to travel in," said Needler.

"They find all kinds of reasons to add on more requests for money," explained Rebecca Phoenix, with the Better Business Bureau.

She said puppy scammers have many ways to leverage a cute puppy for more money.

"People are being asked for special crates, special climate controlled crates, an increase in pet insurance or travel insurance for the animal, and they're also seeing a request for a non-existent vaccine that will protect the pet from COVID-19," said Phoenix.

"Looking back now, so, so stupid because you know i'm an educated person. I have my master's degree. I'm a teacher. I've taught for, you know, nearly 20 years and yet I was totally taken by this guy," said Needler. "I emptied my savings account."

"You find yourself being asked for additional money over and above what you initially agreed upon, then that's a real red flag that you're dealing with a scammer," said Phoenix. "It's helpful to do your research upfront. You want to, in general, see if you can see the pet. It's definitely a red flag if they're asking you to buy gift cards to wire money or to use an app like Zelle."

Needler is still looking for a puppy, but her pug dreams are dashed.

She found a Missouri-based breeder and is on a waiting list for a beagle puppy. Her kids don't mind. They seem to appreciate all she's gone through to bring a little light into their lives.

"I'm a single mom; I have four kids. This is not money that I can afford to just throw down the drain and not get anything for," said Needler.

More scams to watch out for: