A whistleblower who talked to the I-Team, a certified boiler inspector for 40 years, says that what happened at Loy Lange may happen again because he says the city isn't doing its job. 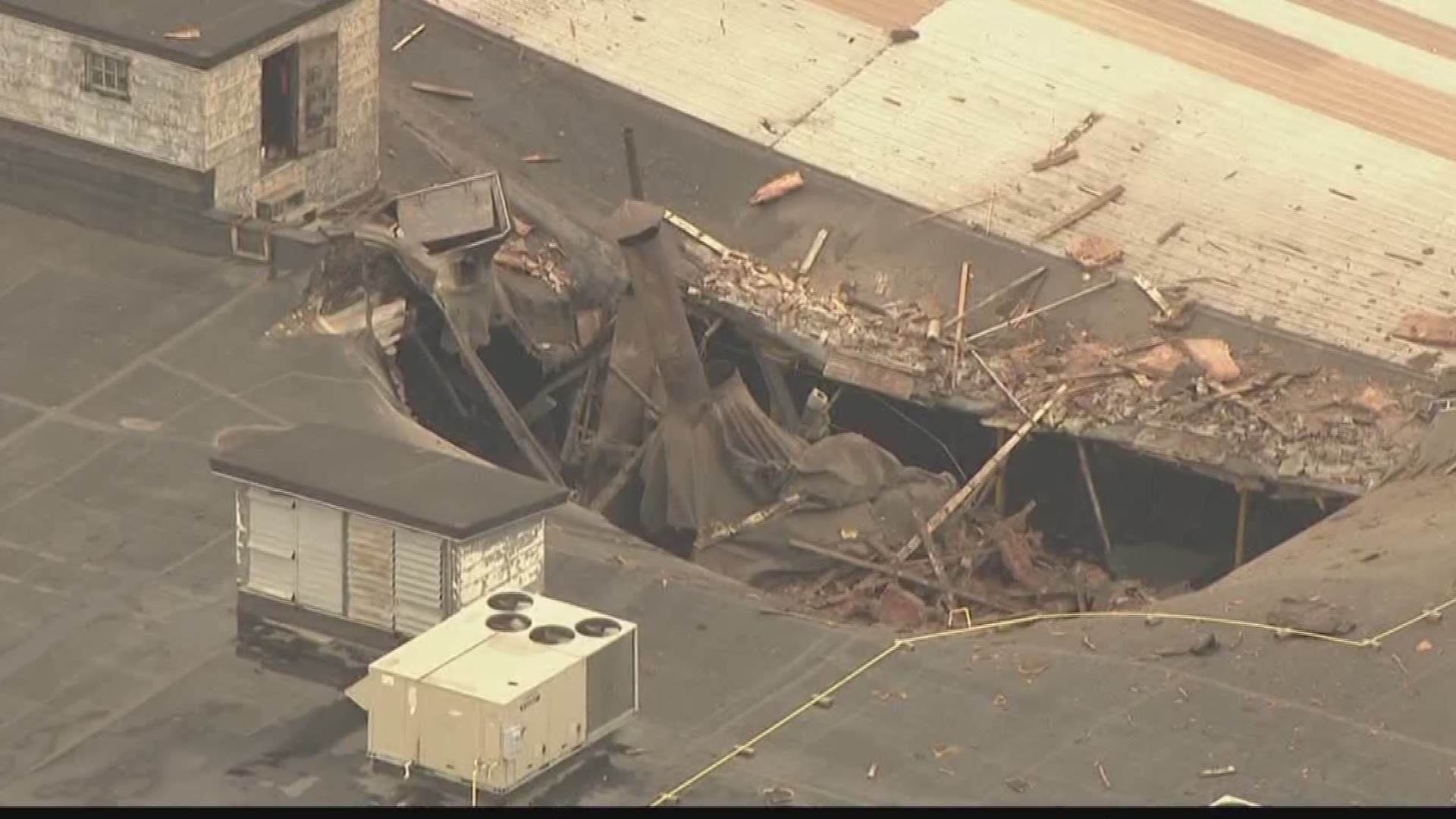 ST. LOUIS - It was disaster few of us can forget.

A 2,000-pound boiler exploded and turned into a missile, killing 4 St. Louisans near Soulard.

The tragedy at the Loy Lange box plant happened a year ago Tuesday, destroying lives and property.

The accident also created questions, so many of them still unanswered, despite an ongoing official investigation.

Now, one man has stepped out of the shadows: a whistleblower who spoke exclusively with our I-Team. He says that what happened at Loy Lange may happen again because he says the city isn't doing its job.

For ten seconds the boiler was airborn, launched 400 feet in the air.

And when the nearly-two-ton boiler hit the ground, four people were dead.

"We all kind of predicted eventually it was going to happen," said the whistleblower.

In the aftermath of the Loy Lange boiler explosion, one whistleblower says he could no longer remain silent. He's been a certified boiler inspector for 40 years, and he asked us not to identify him out of fear of retaliation.

And he says what happened a year ago at Loy Lange was a disgrace that was almost inevitable.

"It was going to happen due to lack of inspections in the city of St. Louis," said the whistleblower.

Even officials with the city of St. Louis admit for the past seven years boiler inspections have been a rare thing.

The city permits nearly anyone with a boiler to self-regulate as long as they employ an engineer on-site. But our whistleblower said that's a mistake.

"An inspector goes in, he's not looking at management. He's telling management if it's in poor condition it needs to be repaired," said the Whistleblower.

But he said an engineer is a company employee.

"They are licensed to operate the boiler. They're not the inspector. The operator is dictated by management, telling him we need the boiler on today," said the whistleblower.

Which is what happened that day at Loy Lange.

But St. Louis building commissioner Frank Oswald said don't blame me, it was the company's fault.

"There was a communication error in house. I can't be held responsible," said Oswald.

I-Team: "Do you think that's a good enough explanation? I mean, four people are dead."

"Again, I don't think the government can be responsible for everything possibly that can go wrong," said Oswald.

I-Team: "You require these companies toself-regulatee. How is that working out? Because on the outside it doesn't look too good."

"I disagree with you, I think it works out incredibly well," said Oswald.

I-Team: "So what about the boiler at Loy Lange?"

"I don't think if someone had done a visual inspection that would've changed the events of that particular day," said Oswald.

I-Team: "But there was a giant hole cut in the skirt of that boiler".

"There was a patch made by a company," said Oswald.

In fact, that patch is the reason why current investigators say the boiler failed, and our expert agrees.

"This vessel was leaking. It was known to be in poor condition," said the whistleblower.

What's worse, our expert says, is even when St. Louis was inspecting boilers, the city didn't know Loy Lange had one, so it was never seen. And the implications of that worry him.

"[Boilers] are everywhere. The mall, gas station, car wash, libraries. They're not being inspected," said the whistleblower.

The Chemical Safety Board, the agency currently investigating this accident, tells us Tuesday, that their investigation will be complete by the end of July.