The girl was rushed to the hospital but died from her injuries. 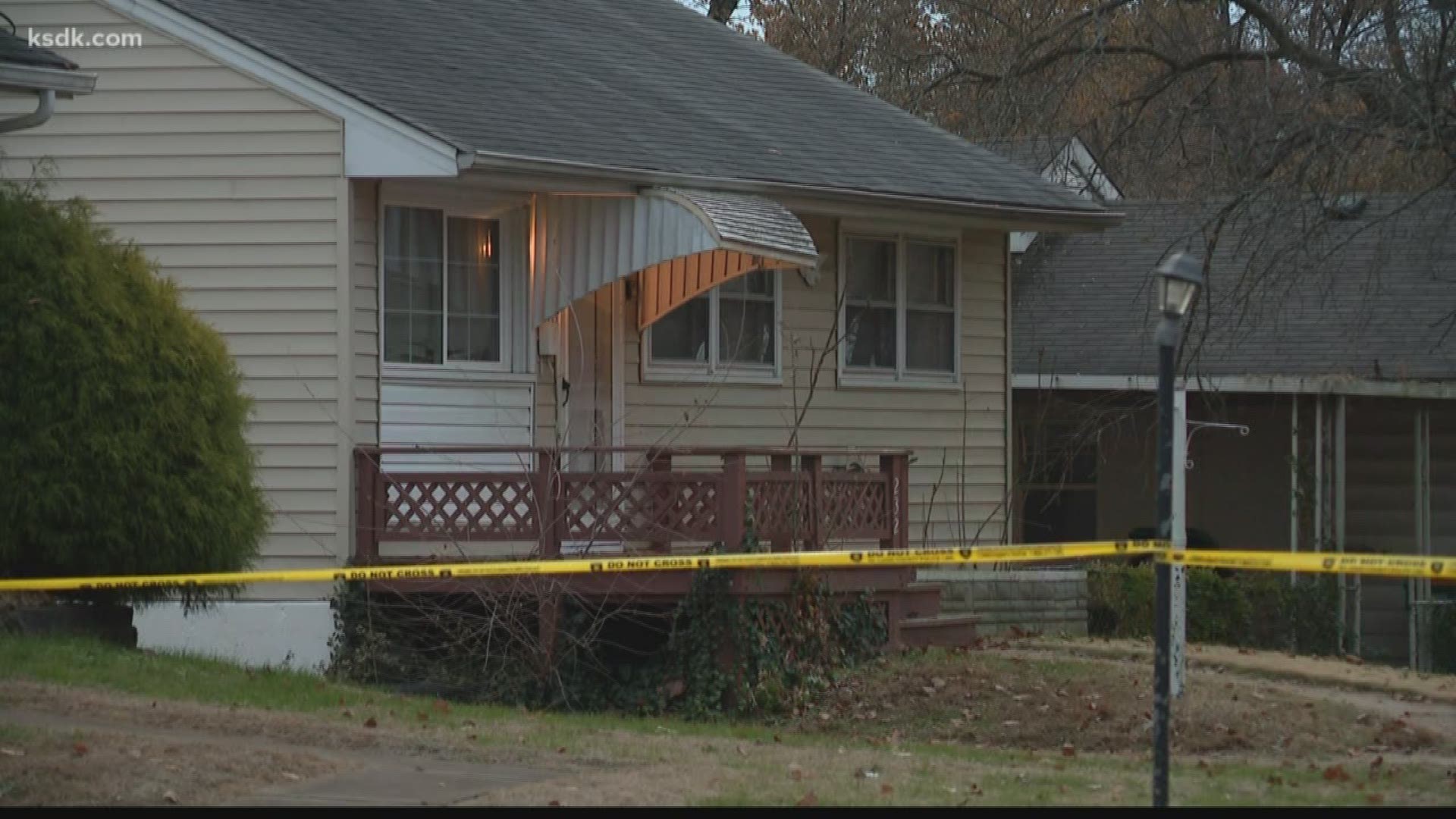 A spokeswoman for the department said the girl was rushed from the scene on the 200 block of Tay Road for treatment but died at the hospital. The girl has been identified as Zion Israel.

Riverview Fire Chief Keith Goldstein said the girl was shot on the 200 block of Tay Road at around 3:45. The police spokeswoman said they were initially called to the home for a reported electrocution, but discovered the girl was shot when they arrived.

On Thursday a source told 5 On Your Side detectives interviewed the child’s father.

“I just looked outside and saw all those ambulances and fire trucks pulling up. I really didn’t know what was going on,” said Tonya Feldman.

Feldman was working on a home across the street from where the shooting happened.

Neighbor Steven Gooden said, “Whatever happened, if the kid got a hold of the gun or the gun accidentally went off, people just got to take care of their weapons. Put them up high away from kids. It’s just sad."

The spokeswoman said police do not think there was a risk to the community, but police have not taken anyone into custody.

“It is very, very, very sad," said Keisha Nicole, who’s relatives live down the street from the child and her family. "She was really beautiful and I’ve always seen her smiling."

The spokeswoman said the shooting could have been accidental, but the investigation is ongoing, so that determination has not been made. 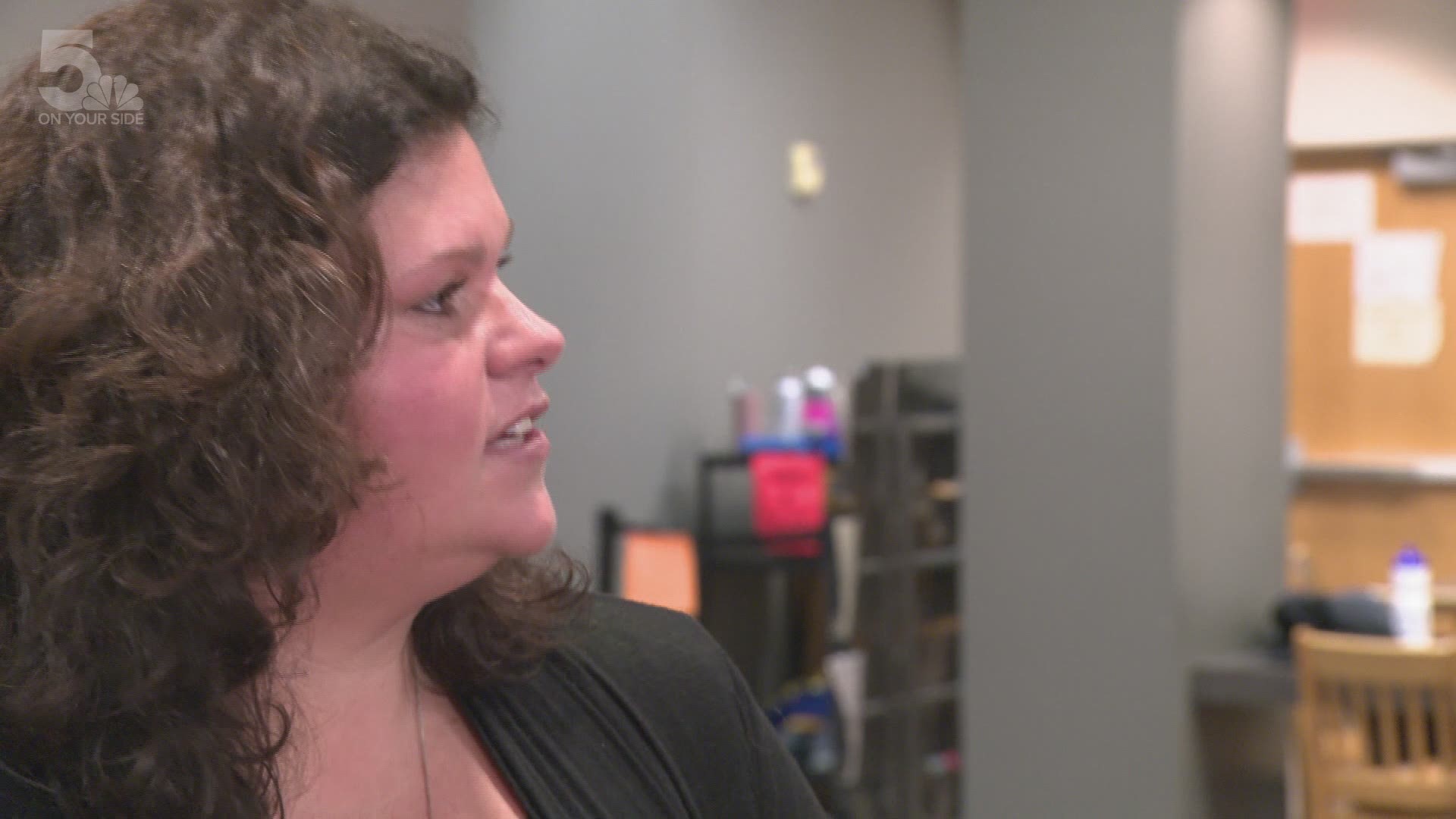 RELATED: Man indicted, accused of scamming woman he met through dating app out of $20,000