Grant's Farm will stay in the Busch family

Five Busch family members have planned to purchase the farm and keep it free and open to the public. 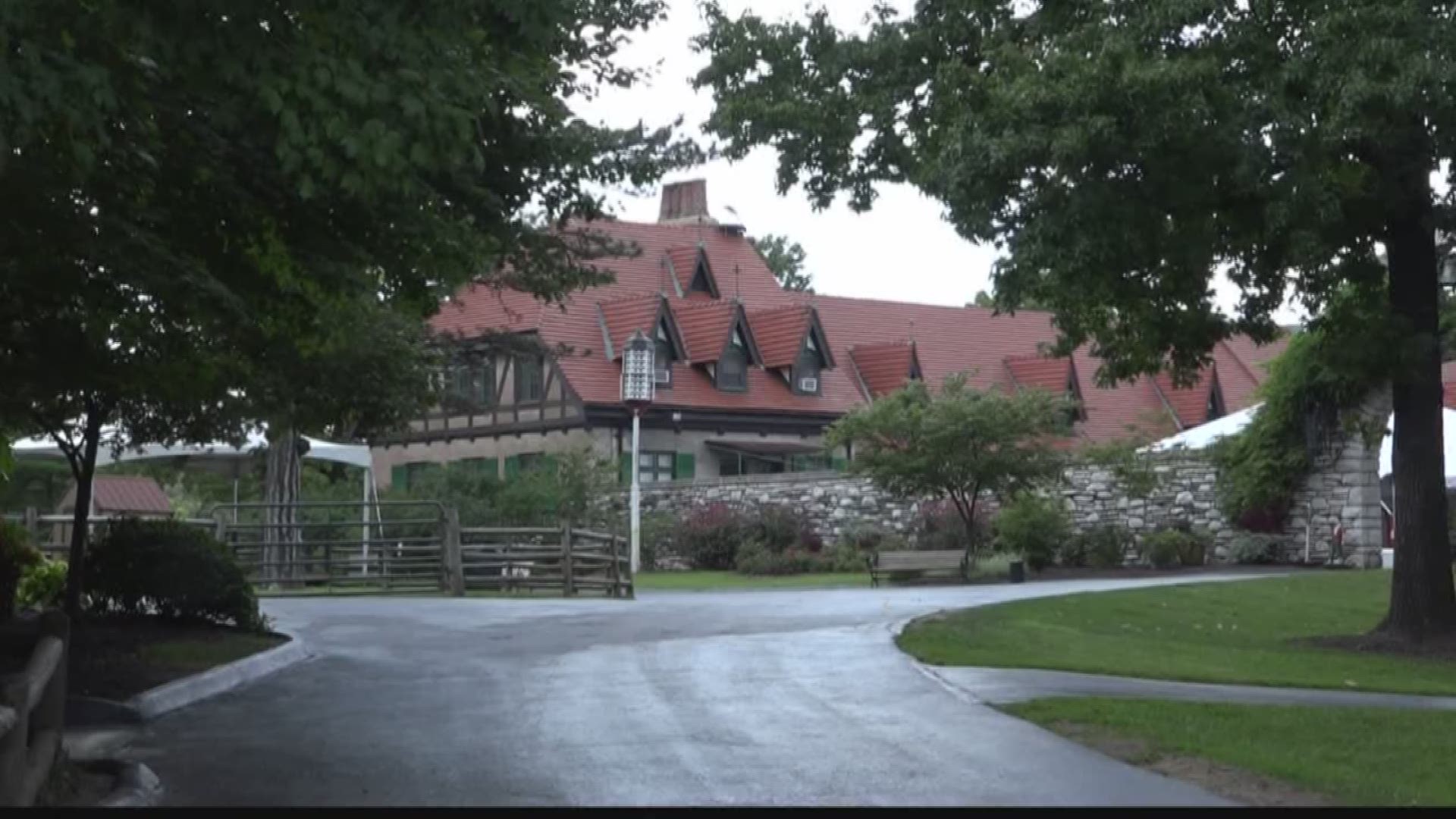 After a public family feud and a stint in circuit court, it has been announced that Grant's Farm will stay under the ownership of four Busch family siblings.

The Busch family says the historic St. Louis landmark will be purchased by an ownership group formed by Beatrice Busch Von Gontard, Peter Busch, Trudy Busch Valentine, Andrew Busch, and Robert Hermann Jr., grandson of August A. Busch Jr. They say they plan to keep the farm free and open to the public.

Last year, the Busch siblings said they wanted to sell the farm to the St. Louis Zoo Association for $30 million. Their brothers, Billy and Adolphus Busch, said they'd rather buy their siblings' shares, then embark on a multi-million dollar renovation that included making Grant's Farm the headquarters of the Kraftig beer company.

The new Busch family ownership group is purchasing Grant’s Farm from the family trust for $51 million and they say Anheuser-Busch Inbev will continue to operate the attraction. The new ownership group says they have welcomed Billy Busch to join them, and that he is still considering.

“We are absolutely thrilled by this outcome,” said Trudy Busch Valentine, Gussie Busch’s daughter. “Our grandfather bought Grant’s Farm in 1903. It means so much to our family to preserve this legacy. We look forward to partnering with Anheuser-Busch Inbev (ABI) and preserving Grant’s Farm for the enjoyment of the local community as well as our family for generations to come.”

Grant's Farm is the 270-acre ancestral home of the Busch family. It has been a popular tourist destination since 1954. Thousands of guests visit each year to try beer, see the famous Budweiser Clydesdales, and see bison, cattle, feed goats, and ride ponies and camels.

"I am relieved that this two-year ordeal over the ownership of my family’s estate, Grant’s Farm, has finally reached a conclusion. I thank everyone for their support during this process.

As you know, my main objective all along has been to fight for the wishes of my father, August A. “Gussie” Busch Jr., who stated in his last will and testament that he wanted Grant’s Farm to remain in the Busch family.

I am pleased that I could convince my siblings of the importance of keeping Grant’s Farm and our family home preserved and under Busch ownership. Moving forward, I have the option to buy-in with my siblings, and this is something my wife, Christi, our seven children, and I are discussing.

Additionally, we are focused on continuing to write the next chapter of the Busch brewing legacy. We are committed to growing our multi award-winning beers, Kräftig Lager and Kräftig Light, and expanding our beer portfolio."