Collins-Muhammad will introduce the program in the form of a bill at Friday's City Council meeting. 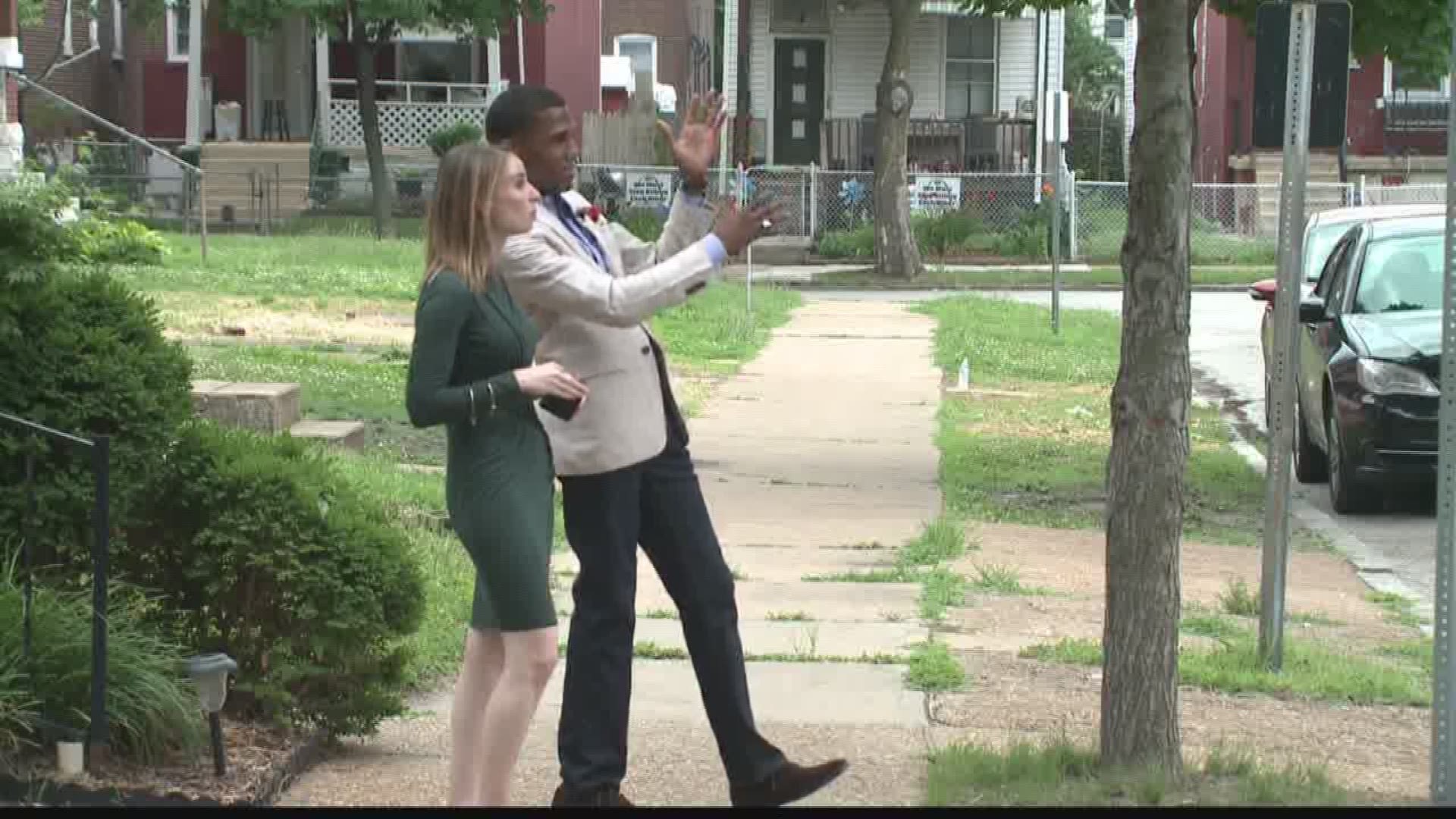 ST. LOUIS — Imagine if you could buy a house for $1. That could soon be the case in the City of St. Louis.

Alderman John Collins-Muhammad is proposing a Dollar Housing Program, where the city would lease vacant buildings that are in the city's land bank, also known as the LRA, to interested developers.

“If they rehab and redevelop these homes and buildings within 18 months, then the city will sign them over the official deed for the property for one dollar,” Collins-Muhammad explained. “We keep seeing families that are trickling out of St. Louis and we want to keep them here, but we have to give them the type of incentives to stay here,” he said.

“I'm hoping that we can bring back the family base over here,” said John Grimes, who has lived along Rosebud Avenue for nearly 50 years. He now lives in his childhood home together with his sister and her family.

Grimes and his next-door neighbor and life-long friend Keith Dyle said that their neighborhood is not like it used to be when they were kids. After their parents' and grandparents’ generation passed on, not many young people are investing in homes. So, they end up sitting empty and abandoned.

Collins-Muhammad will introduce the program in the form of a bill at Friday’s City Council meeting. He has put an emergency clause on the board bill, meaning that, assuming the Mayor signs off, the program is ready to go immediately.