Alex Garcia, a husband and father of five, has lived in Christ Church for more than three years 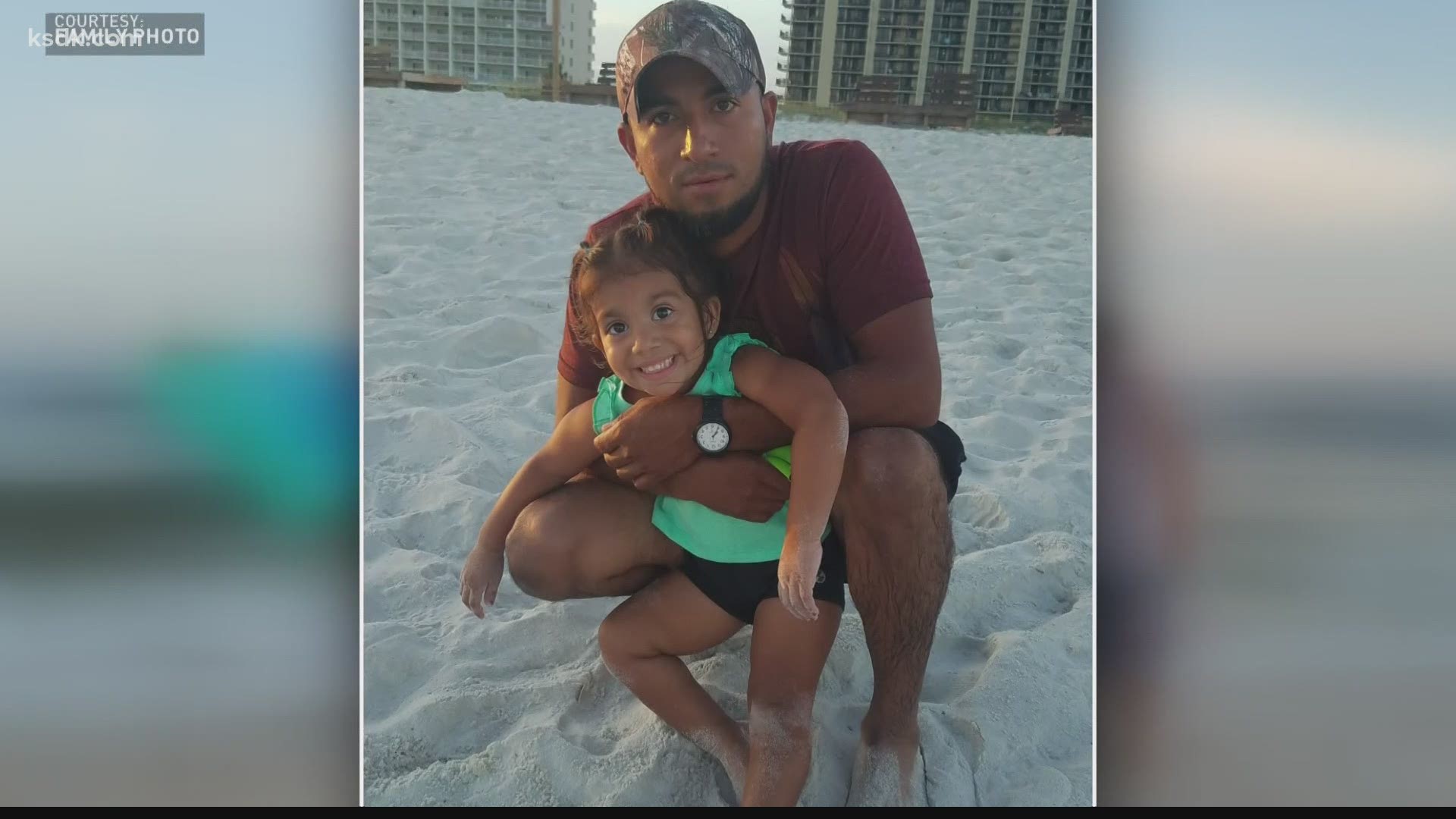 MAPLEWOOD, Mo. — Under the Biden administration, people who have been living in sanctuary in the United States are asking to be freed from the threat of deportation.

One of them is Honduras native Alex Garcia, who has lived in sanctuary at Christ Church United Church of Christ in Maplewood for more than three years.

Garcia and dozens of others around the country took sanctuary after a hardline approach on immigration surfaced under the Trump administration. Now, they are hoping to be able to live with their families in America, once again.

They made their case in a Zoom news conference on Tuesday.

Rosa Sabido is with the National Sanctuary Collective.

“We need to be heard and we have the same right to get relief as all 11 million immigrants that are protected from unjust deportations,” Sabido said.

In a video released on YouTube, Garcia said, “I am very happy to learn about President Biden's executive order this week on immigration enforcement. It's not only me and my family fighting for freedom.”

Garcia is a husband and father of five children. But for more than three years he has lived away from his family, in this church, for fear of being deported back to Honduras.

In 2015 and 2016, Garcia received temporary permission from federal immigration officials to remain in the country. But customs officials in the Trump administration denied his request in 2017.

“For me, I am not free yet,” said Garcia. “Freedom look likes permanent protection, knowing I can live with my family forever without the fear detention or deportation.”

“I think we hope the administration continues to be zealous in the way it addresses the 11-million undocumented people, including Alex,” Cortes said.

A letter from Texas Representative Joaquin Castro and other members of Congress, including U.S. Representative from Missouri Cori Bush, is calling for protections for people like Garcia and others currently living in sanctuary and trying to avoid deportation.