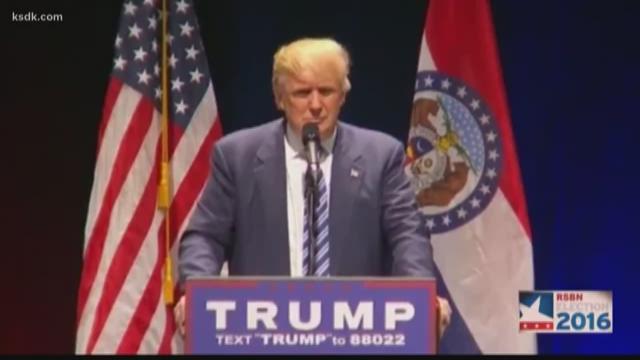 ST. LOUIS – The attorney for St. Louis activist Rodney Brown, who is suing President Donald Trump for violating his constitutional rights, spoke with 5 On Your Side about her client being arrested at President Trump’s campaign rally two years ago for laughing at what he said.

“Just because someone doesn't like what you're saying or doesn't agree with it, doesn't mean that your speech is illegal," said Amy Breihan, Brown’s attorney.

But, Amy Breihan said that's exactly what it meant two years ago for her client Rodney Brown.

"Apparently in the Trump era laughing is a crime," she said.

The incident in question happened at the Peabody Opera House on March 11, 2016 in Downtown St. Louis at Donald Trump's campaign rally.

"I think I set a record today with these wise guys," he said during his speech.

More than 30 people were arrested at the event, including Brown. In a video on social media, Brown is heard laughing during President Trump’s speech, which led him to stop talking.

President Trump told police to remove Brown, saying ‘Get him out of here,’ almost immediately after Brown laughed. The crowd started to cheer as police started escorting Brown out of the rally.

“We are standing up for Brown’s civil rights,” Breihan said.

Breihan added it was that arrest that put the icing on the cake for a lawsuit against not only the President, but the city of St. Louis and several St. Louis police officers

Brown was arrested and charged with disturbing the peace, but was eventually acquitted on all charges because a judge said police could not prove “beyond a reasonable doubt” Brown violated that ordinance.

“[It] raises very serious concerns that there is some bias policing and prosecution against dissenters going on in St. Louis," Breihan said.

Activist and 5th Ward Democratic Committeeman Rasheen Aldridge is admittedly not a fan of President Trump. Aldridge said he's worried about the direction the country is going in protecting people's first amendment rights.

"if we speak up and even if we laugh, we are being arrested," he said.

Brown and his attorney aren't asking for a specific amount of money, but they are asking for damages because his arrest and the trial that took place. We did reach out to both police and the city. Both declined to comment. The White House did not respond to our request for comment.

President Trump is scheduled to be in St. Louis on Wednesday.

This is the St. Louis City Municipal Ordinance Code on peace disturbance:

What people are watching on KSDK.com 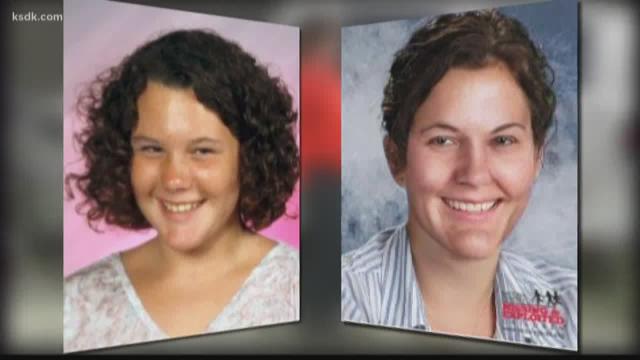