Insurance denied their claim and now they are short by thousands for his funeral. 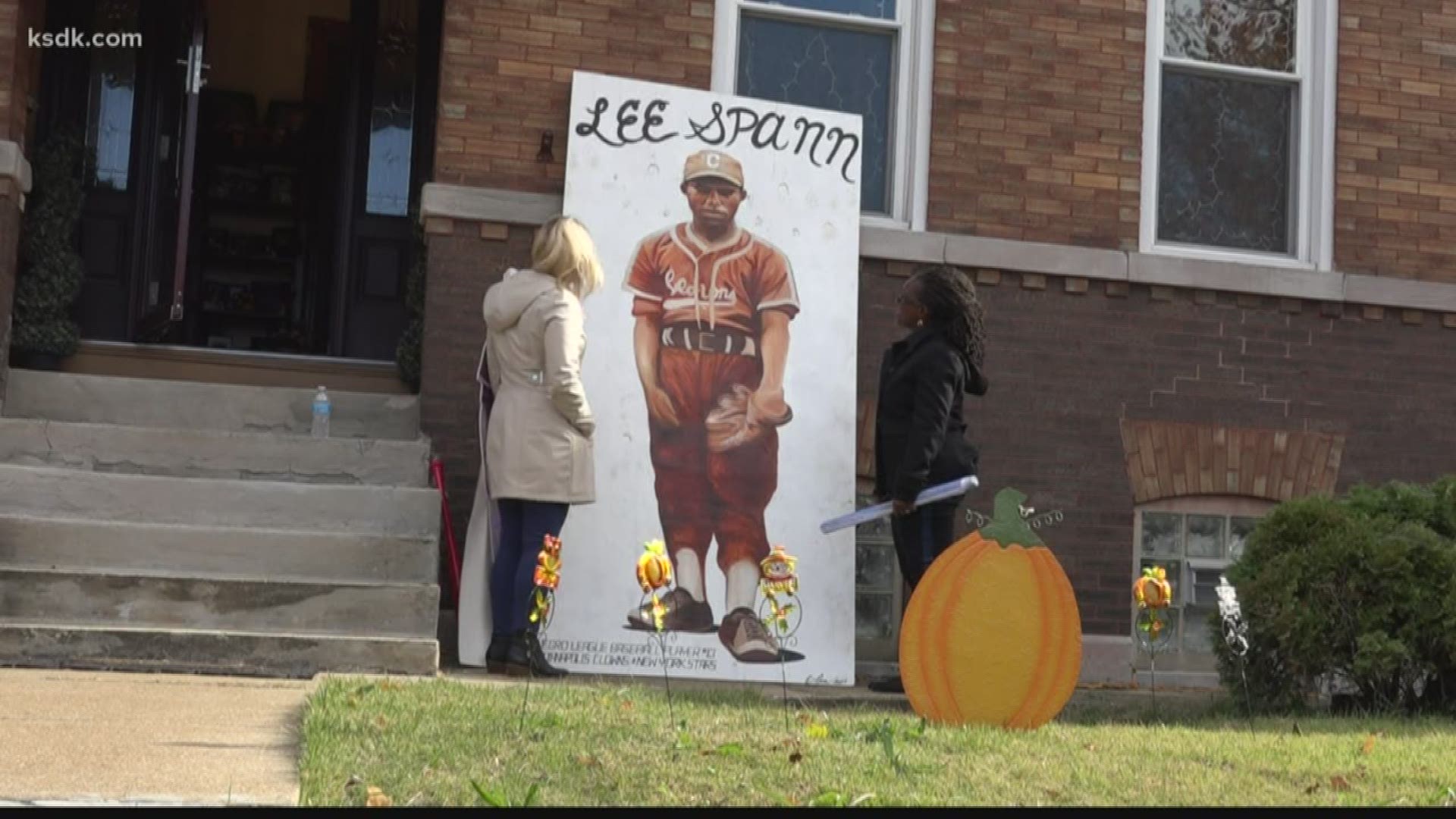 ST. LOUIS — A St. Louis family in the Carondelet neighborhood is asking the community for help. The Spann-Dixon family is short $3,600 for Lee Vester Spann's burial costs.

The Negro Baseball League Hall of Famer passed away last month. He had insurance, but his benefits were later denied. The family said Spann's cause of death was questioned by the insurance company and lead to the policy claim rejection.

The Ronald L. Jones Funeral Home is taking donations for the family directly. To help the Spann-Dixon's call the funeral home directly at 314-383-2332 or visit them at 2161 E Fair Ave in St. Louis.

"He paid, he worked, he did everything he could to have an insurance policy, so I felt we could to at least lay him to rest properly,” Joan Gloverstraughter said.

Gloverstraughter has always strived to honor her cousin. She’s made him custom baseball cards, engraved bats and awards, and even had a larger than life painting done of him.

The towering mural of No. 13 Lee Spann is going in the Negro League Garden on Sarah and Evans in St. Louis.

"He loved all baseball," Gloverstraughter said. "I used to look at him and he was always so fast, like lightning."

Spann was quick enough to be drafted right out of St. Louis' Hadley Tech High School in 1965. He then went to the Dick Howser Baseball School in Florida and on to the Indianapolis Clowns and New York Stars.

Gloverstraughter said whenever her cousin talked about baseball it was "like he was transported back to those days."

She has fond memories of Spann playing baseball with the family at their reunions.

"I'm just going to be honest with you," Gloverstraughter said. "For me to have to stand here and raise money, he had to be awfully special."

The Negro League is providing a headstone at no cost for their former star.

RELATED: Her murder led to a change in state law. Can a podcast help spur national action?

RELATED: ‘Unfortunately nothing we can do’ | Florissant police accused of not doing enough in investigating child abuse

RELATED: Student in custody after threatening to bring gun to Edwardsville High School