Calverton Park police said the parents of an 11-month-old girl who died after being left in a hot car are facing charges. 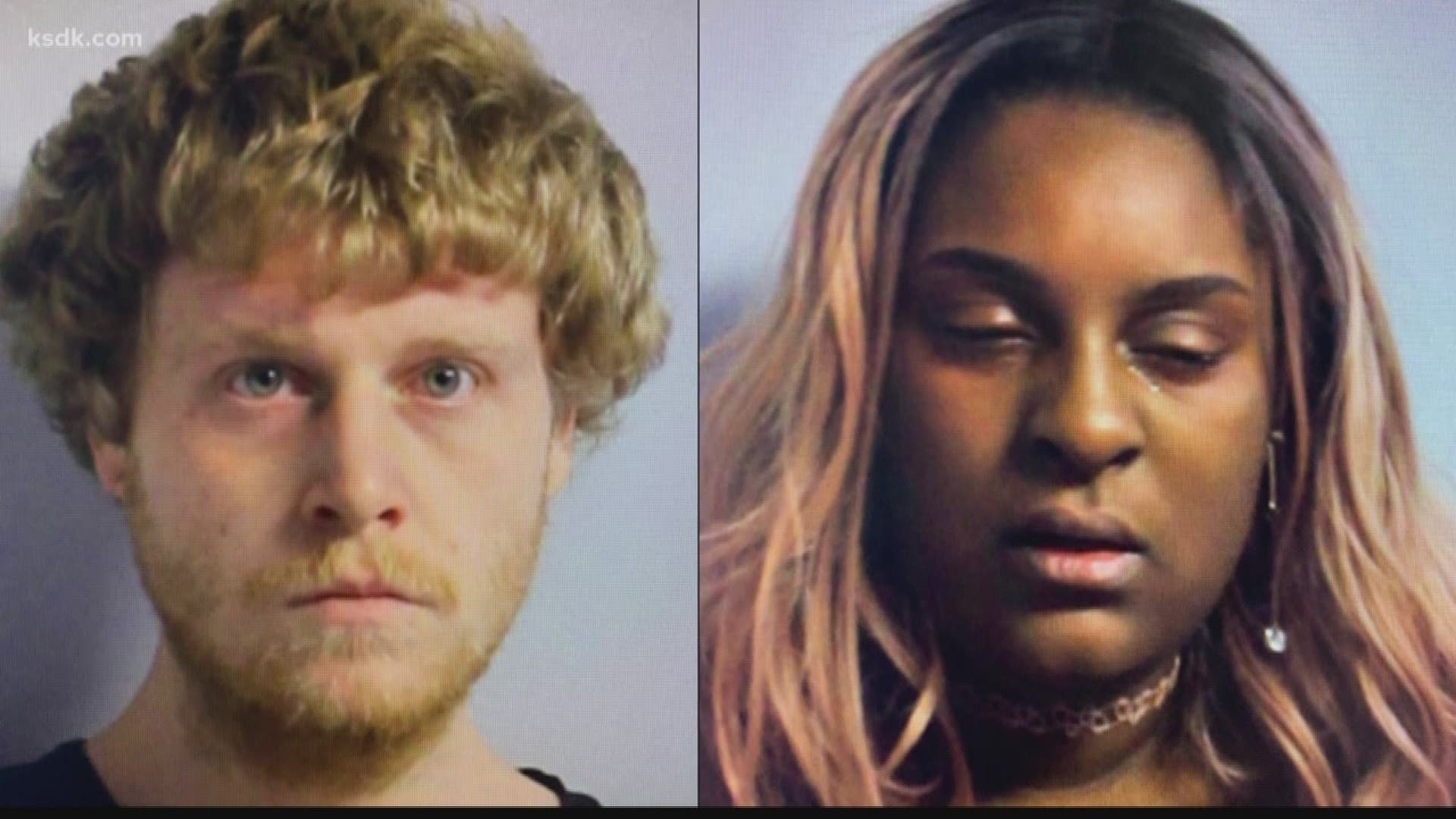 CALVERTON PARK, Mo. – The parents of an 11-month-old girl who died inside a hot car have been charged with second-degree involuntary manslaughter.

The Florissant Valley Fire Protection District said they got the call for help around 4:30 p.m. on June 2. When they arrived, someone was performing CPR on the baby in the house, spokesman Mark Flauter said.

The Calverton Park Police Department said 11-month-old Joseline Eichelberger was left in the vehicle for "an extended period of time."

Flauter said the baby's parents, identified as 27-year-old Matthew Eichelberger and 24-year-old Candace Rucker, came home between midnight and 1 a.m., and at that time, the baby was in the car.

Rucker did not see her daughter again until she was found in the car nearly 16 hours later, Flauter said.

Paramedics described the scene as "chaotic" and said the baby was "hot to the touch," Flauter said.

Eichelberger and Rucker were arrested Monday and charged with second-degree involuntary manslaughter. They are being held at the St. Louis County Justice Center on a $50,000 bond.