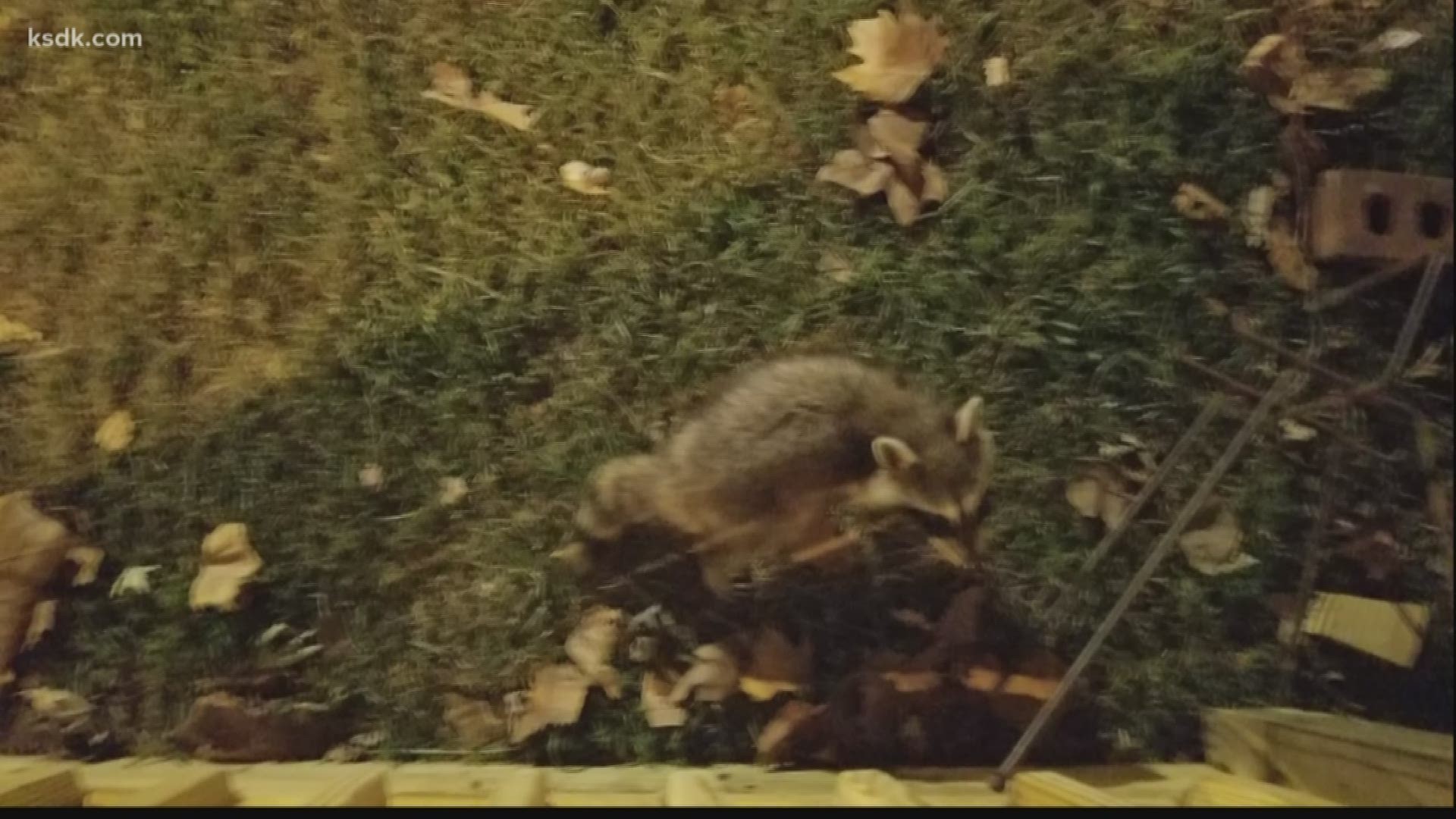 BELLEVILLE, Ill. – Police in Belleville are seeing an increase in calls over diseased raccoons in the city.

Since September, police euthanized six raccoons. On one recent call for service, a wild life rescue organization was trying to rescue a raccoon and requested a police response to euthanize the animal because the raccoon showed signs of distemper.

Officers are trained to secure the area and euthanize a raccoon only when the surroundings dictate it is safe to do so, according to police.

In a Facebook post, Belleville police said residents should be aware of the increase in these cases, and use caution when children and pets are outside.

5 On Your Side spoke to a man who had to chase off a raccoon for his neighbor. He’s a hunter and camper who said he’s never seen a wild animal behave this way.

“I walked right up to him and he wouldn’t run off or nothing. He just kept coming around and coming around, so I hit him a couple of times - not even really hard, just hit him to spook him - and turn around and go back and he'd come right back at me again,” Jim Bauer said.