The house, which took two-and-a-half years to build, is modeled after a historic Charles II–style mansion in Old Westbury, New York. 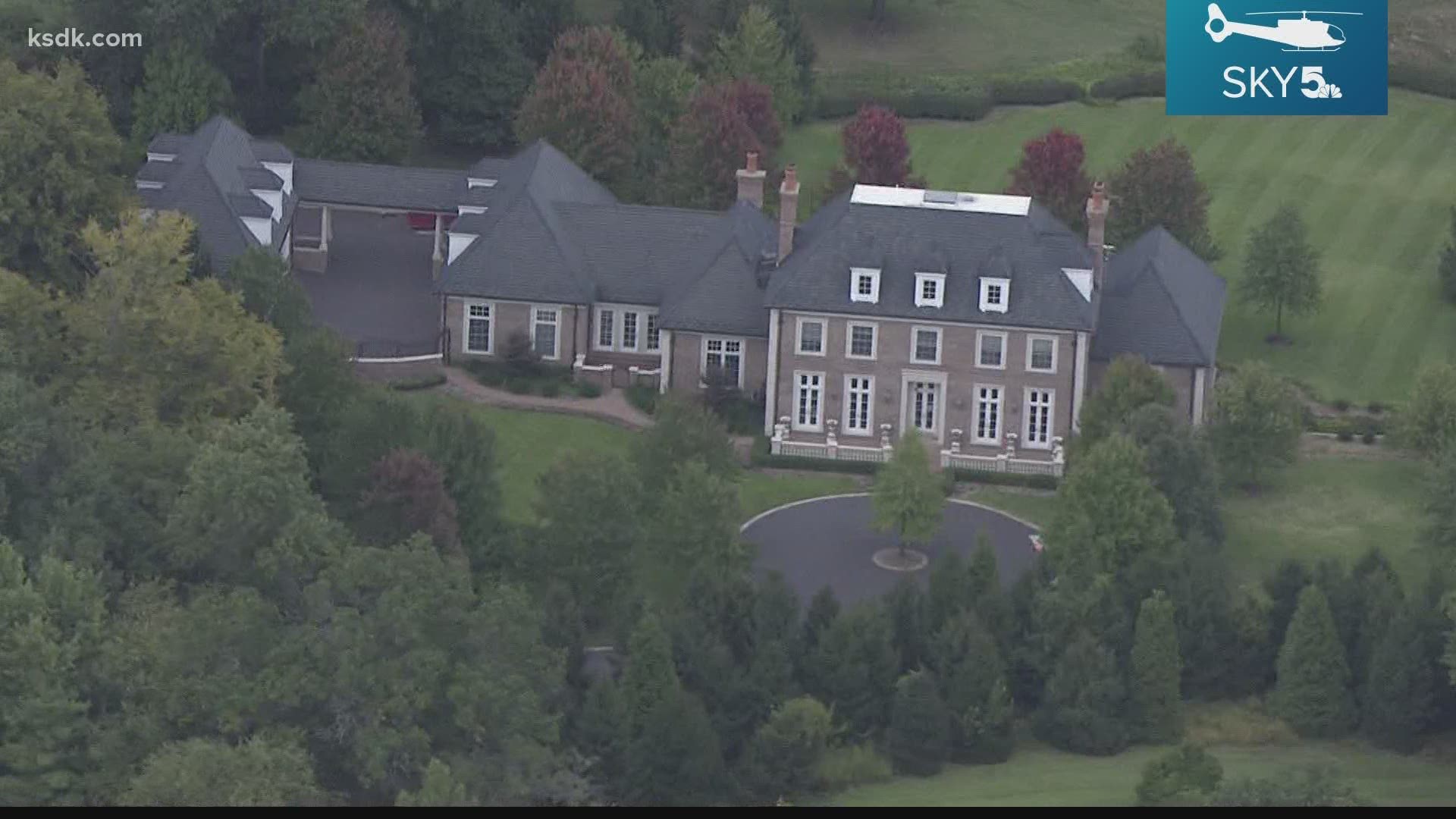 ST. LOUIS — Broadcaster Joe Buck and his wife, Michelle, have purchased a Ladue home for $4.5 million.

The seller was a trust tied to former Reliance Bank Chairman Tom Brouster. The sale closed in May, though it recently appeared in property records.

Alexandra Thornhill, of Dielmann Sotheby's, was the listing agent on the Brouster property. Megan Rowe, also of Dielmann, represented the Bucks.

A trust tied to Buck and his ex-wife, Ann, last year sold another Ladue home for $3.7 million, records show. The buyer was developer Tim McGowan and his wife, Julie.