St. Louis marijuana firm will be first in state to begin operations 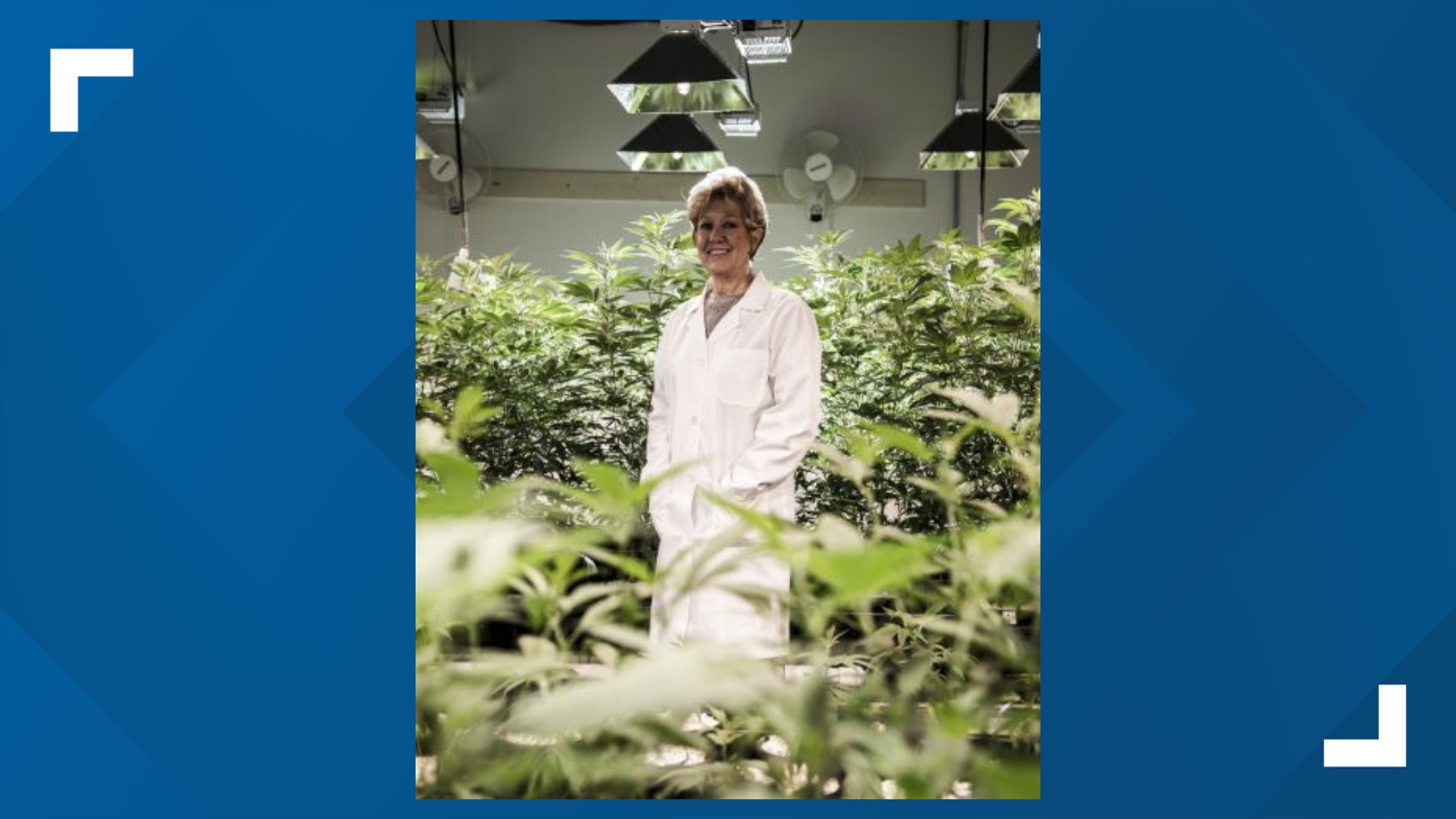 ST. LOUIS — A St. Louis-based medical marijuana company will the first in the state to begin operations Monday.

“While achieving licenses to bring the long-awaited medicine to Missourians was the initial and difficult first step for Sinse, finally receiving commencement after rigorous review and inspection of our operations along with the expertise and capabilities from DHSS, was equally gratifying," said Kevin Riggs, BeLeaf Medical president.

Sinse plans to sell bulk and packaged flower to dispensaries. It will also sell pre-packaged flowers in one-quarter and one-eighth jars as well as pre-rolls.

The cultivation operation will work under the brand name of Sinse, short for sinsemilla, the highly potent flower of the cannabis plant.

In an interview with the Business Journal earlier this year after winning the first of its medical marijuana licenses, Mitch Meyers, a Beleaf operating partner, discussed the size of the company's operations, the amount investors expected to invest and its plans for additional investors.

RELATED: Probe into roll out of Missouri's medical marijuana expands