The co-owner told St. Louis Magazine that "an extraordinarily slow summer" was part of the reason behind the closures.

ST. LOUIS — Tazé Mediterranean Street Food from twin brothers Casey and Justin Roth has closed its doors at both downtown and Central West End locations, as first reported by Ian Froeb of the St. Louis Post-Dispatch.

The downtown location at 626 Washington Ave. in the Mercantile Exchange building first opened in 2015, while the Central West End spot at 8 1/2 Euclid Ave. opened in summer 2017.

Co-owner Casey Roth told George Mahe of St. Louis Magazine that "an extraordinarily slow summer" was part of the reason the restaurant closed its doors. The last day of business for the restaurants was Oct. 14.

Tazé Mediterranean was known for its wraps, salads and other Mediterranean-inspired foods. The restaurant offered a build-your-own concept that was slow to grasp for some customers, Roth told St. Louis Magazine.

Roth stated that the brothers knew they were headed in the wrong direction for many months, so they decided to cut the cord now, St. Louis Magazine said.

At the Central West End location, Tazé rolled out some new things in the 1,400-square-foot space, like a happy hour and an evening sharing plate menu. The space accommodated about 40 guests inside and 30 outside on its patio. The Central West End spot employed between 10 and 15 people, while the downtown location had closer to 20, Roth previously told the Business Journal. 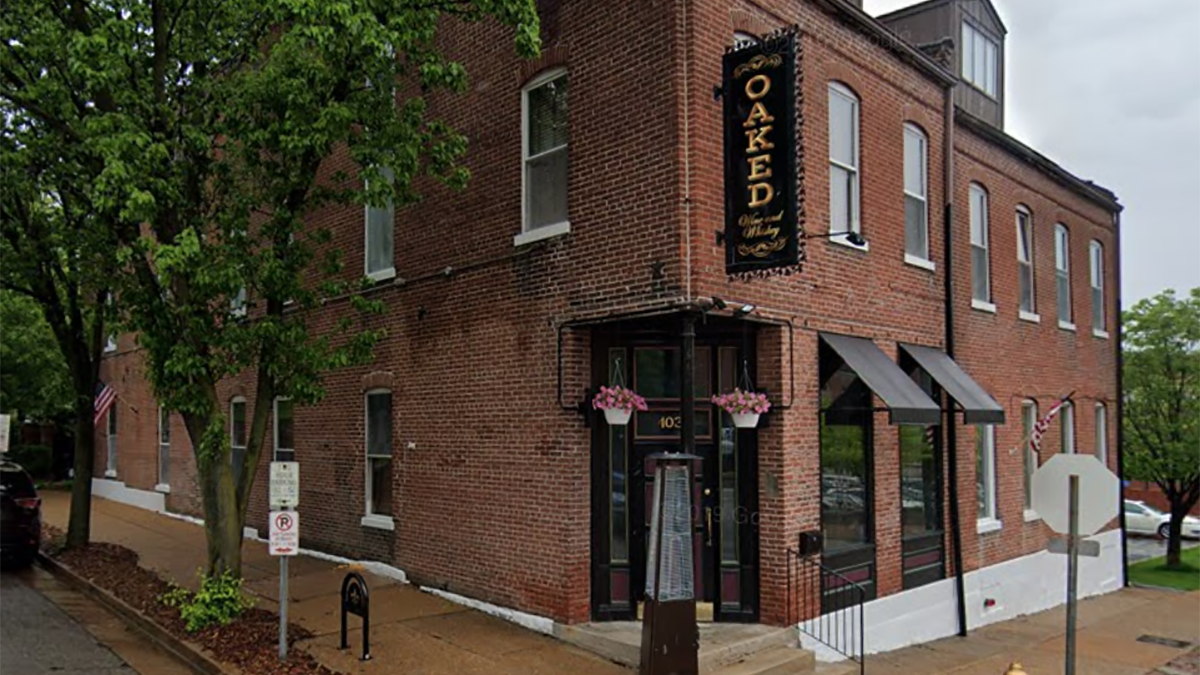