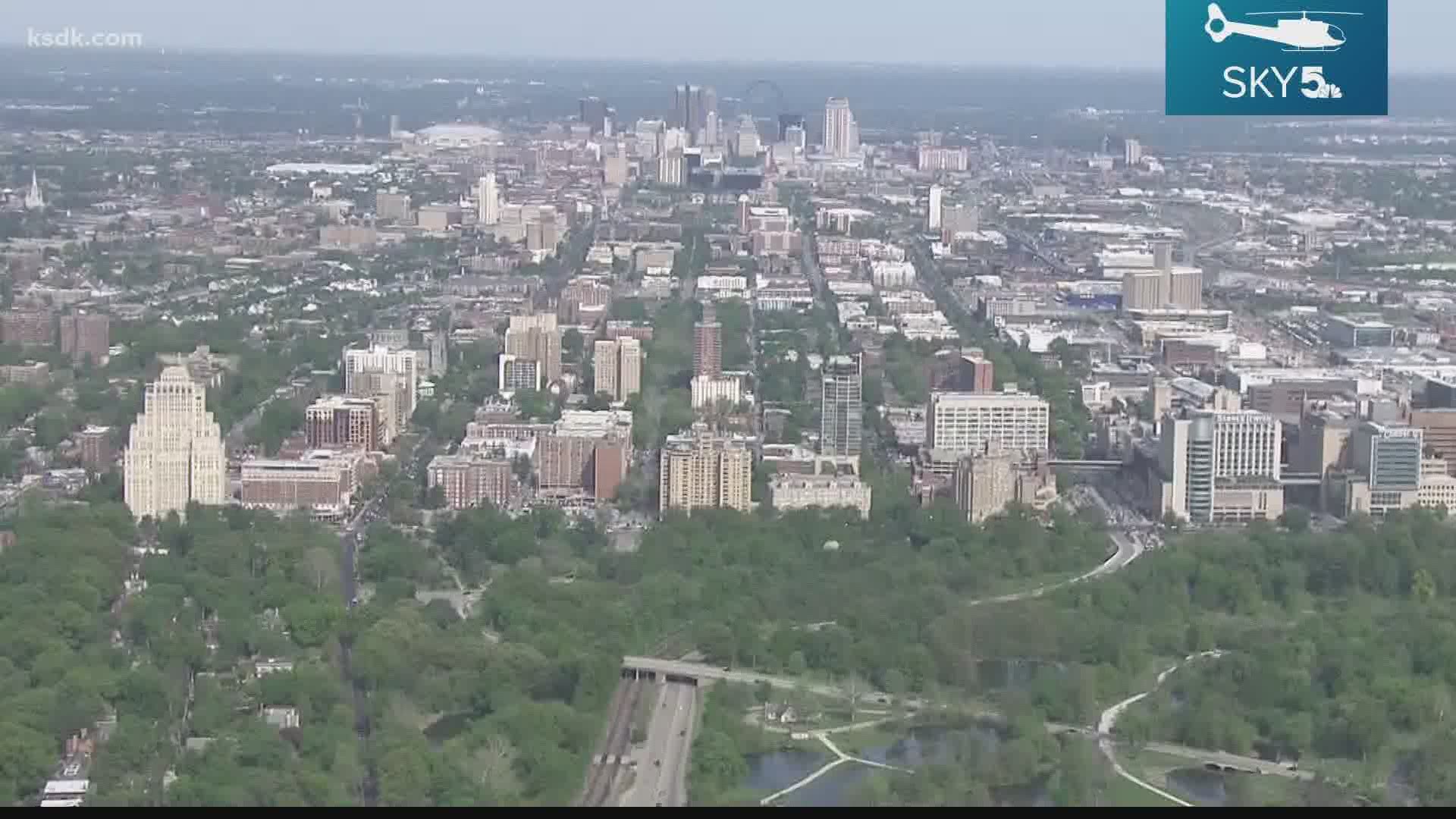 ST. LOUIS — If St. Louis seems smaller these days, it’s not just your imagination. According to population research from business insurance resource AdvisorSmith, the city is America’s No. 1 fastest-shrinking metropolis.

St. Louis joins Baltimore and Anchorage, Alaska, as one of the U.S.'s fastest-shrinking cities.​ https://t.co/fhIKDm44j1