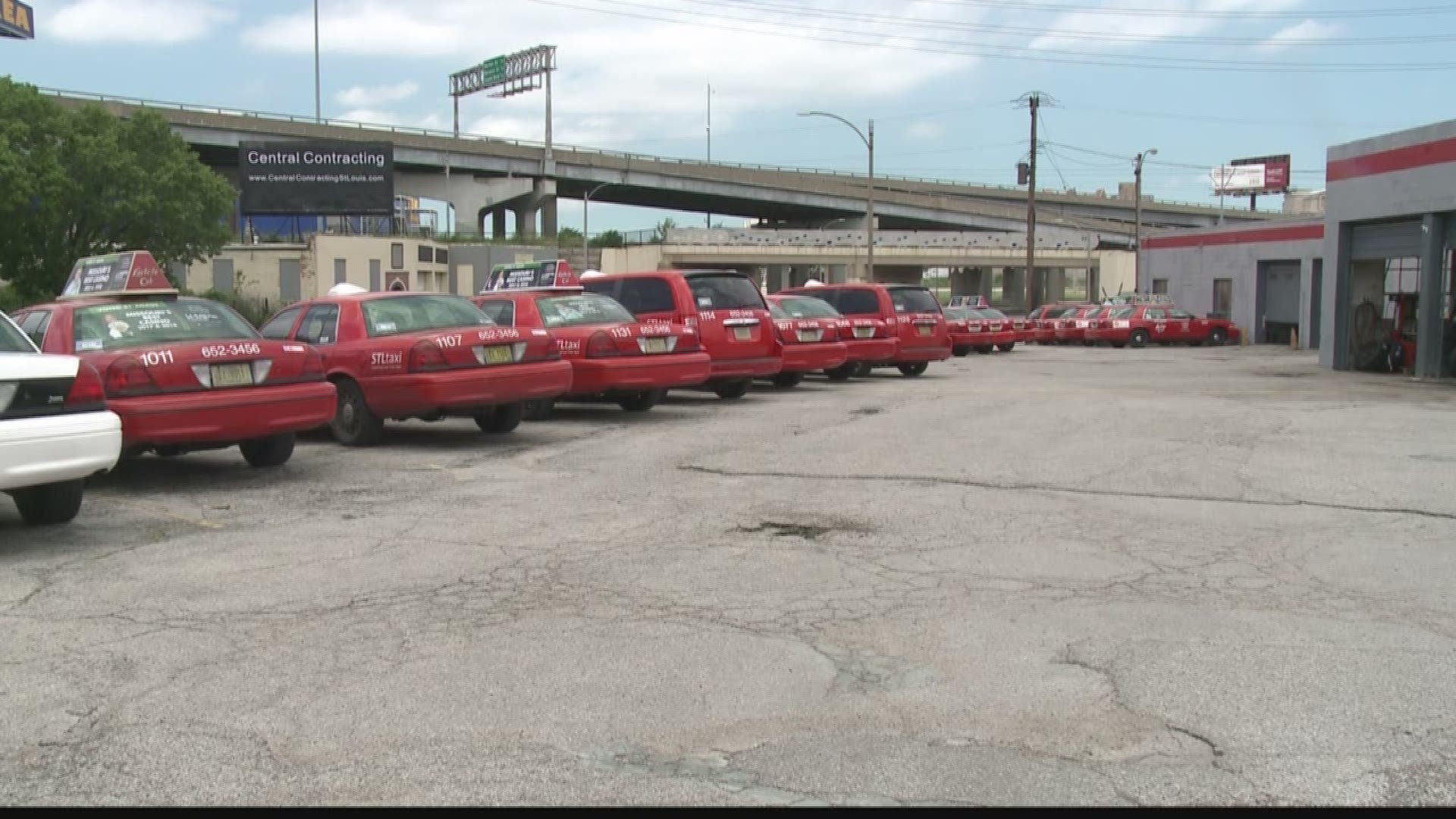 ST. LOUIS – An investigation is underway after a cab driver was shot and killed in north St. Louis Monday night.

Officers responded to the 2500 block of E. Dodier around 9:35 p.m. where a man was found shot and bleeding heavily from his head in the middle of the street.

A taxi found in Castle Point on Tuesday may be related to the Monday night homicide in the City of St. Louis. According to Laclede Cab, the man was an independent contractor. Police identified him as 66-year-old Boris Iouioukine.