The first time the Cardinals will wear the jersey will be in Milwaukee on Mar. 30, 2019. 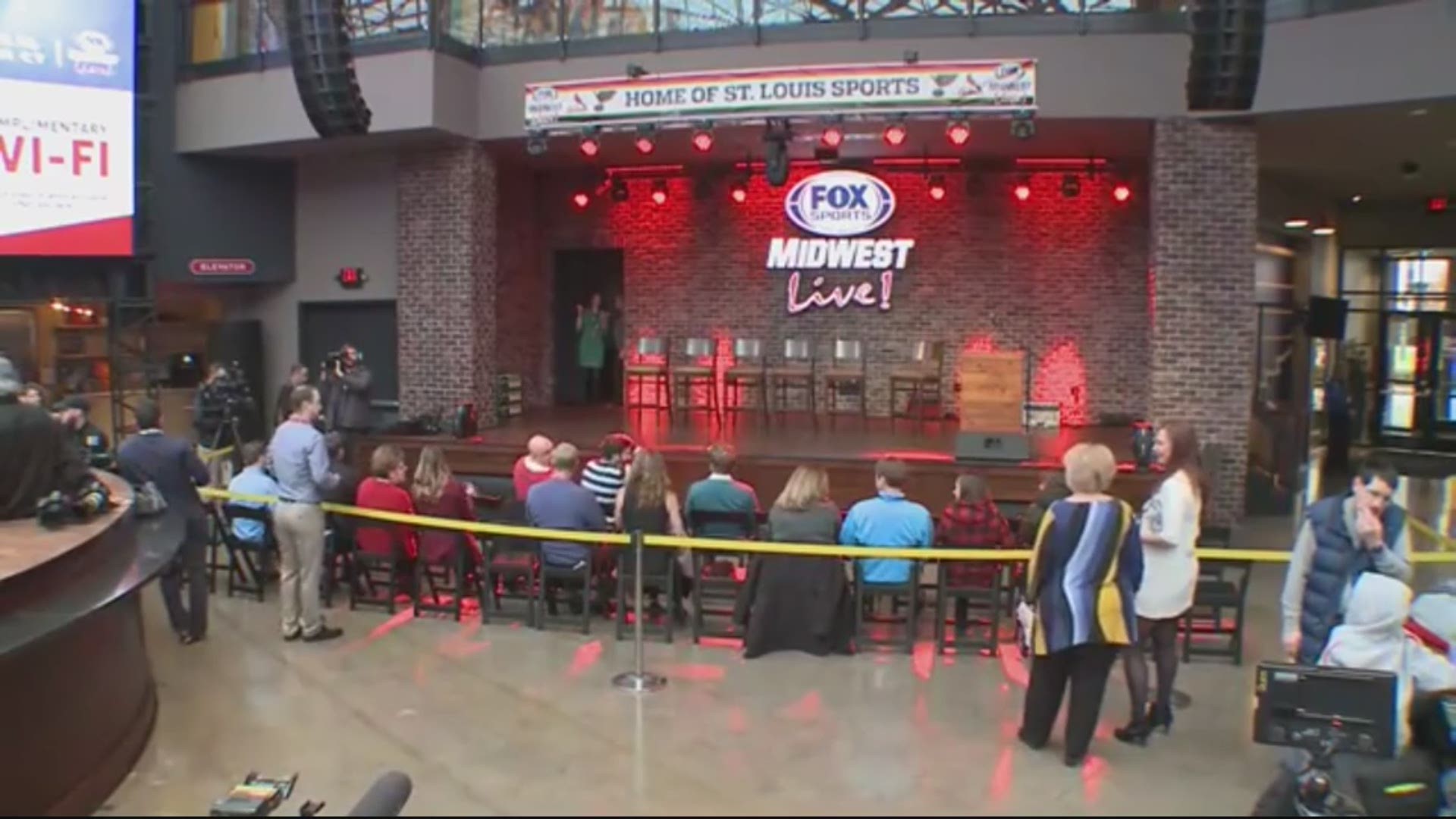 ST. LOUIS – After days of speculation, the Cardinals announced they’re bringing back the infamous blue jerseys.

Some may call them 'powder blue' or 'victory blue' - but either way, they're coming back.

Bill DeWitt III, John Mozeliak, Ozzie Smith, Harrison Bader, Kerry Robinson and Dan McLaughlin were all in the building for the announcement at Ballpark Village on Monday.

“We are very excited about the new powder blue “Saturday Road” uniform,” said Cardinals President Bill DeWitt III, who led the design efforts. “I know it will be popular with both players and fans -- particularly those who remember the great teams of the 70s and 80s who wore this same color on the road.”

"It was a great time in Cardinal history to wear the blue jersey,' Ozzie Smith said. Ahead of the announcement, the Cardinals shared a tweet of Smith back in the day wearing the jersey and doing a back flip.

“I always loved the look and style of the powder blue uniforms,” said Robinson. As a kid, I dreamed of being just like Ozzie Smith and Willie McGee, so bringing them back is nostalgic for me.”

Harrison Bader is dropping the puck at the Blues game Monday night and show off the club’s new threads.“I just hope I don’t slip,” Bader said in the press conference.

Great memories in this video. I always liked the powder blues. They’re back. https://t.co/C4V2FiAVXT