"If they need to use the money to put back into the city, I think that's fine. Just make sure we have police officers and safety," LaTaisha Jones-Lewis said 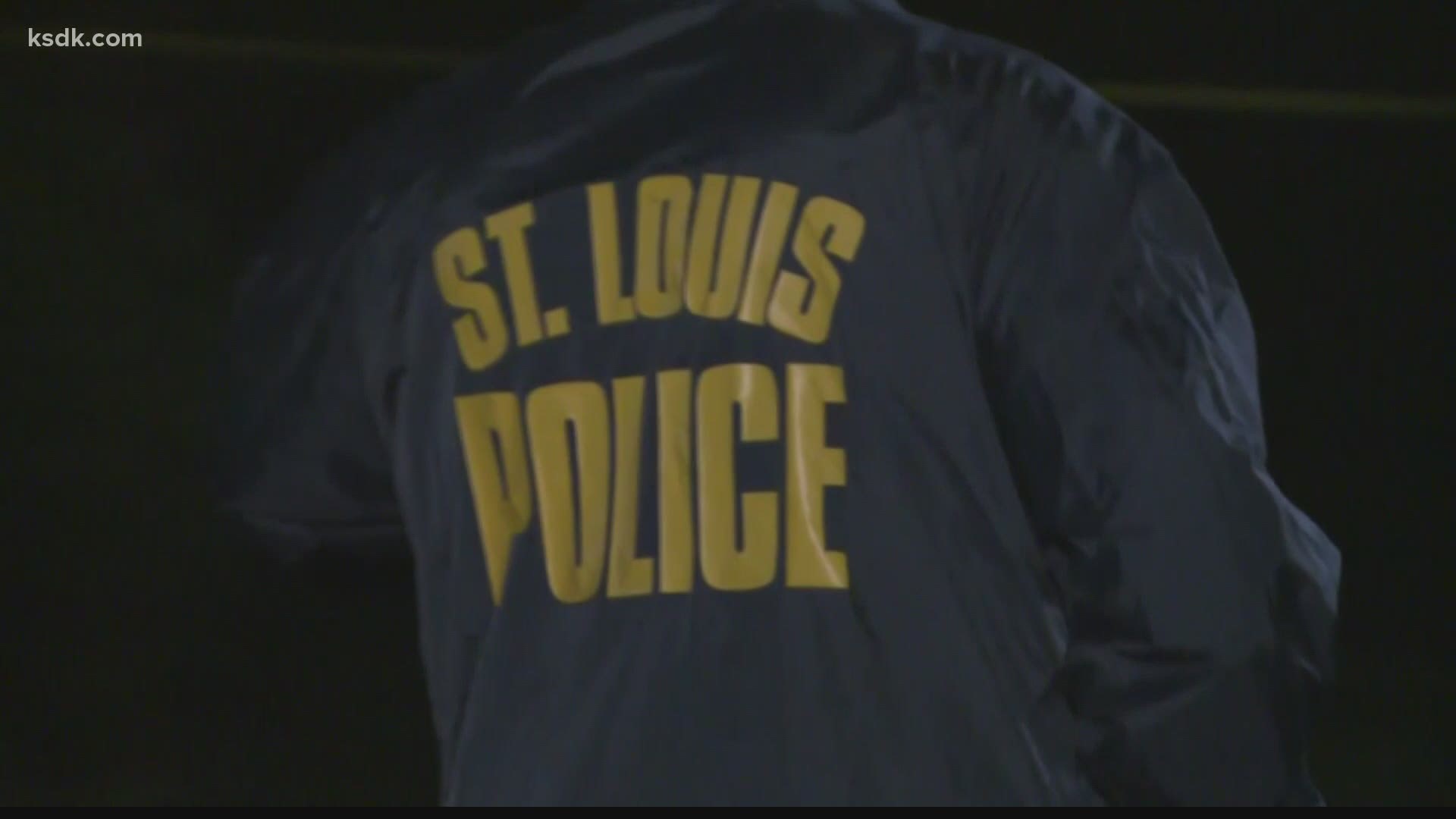 ST. LOUIS — On Thursday, 5 On Your Side went to the 4600 block of Labadie Avenue in the Greater Ville Neighborhood and asked people their thoughts about the Mayor's proposed plan to slash police openings that have been vacant for years.

One day earlier, police say a 3-year-old boy was shot while sitting on his family's front porch on the north side street.

"I would like to see more police officers here," said Gale Davis, who has lived on Labadie Avenue for more than 30 years.

"I just think if those positions haven't been filled all these years, then there's no need to keep them opened," Davis said.

Mayor Jones says her spending plan will allow the city to defund the Medium Security Jail also known as The Workhouse and move about $4 million from the police budget to cover funds for affordable housing, the city's counselor's office and victims' services.

Davis would like to see the city create more programs to help keep kids out of trouble.

"They're always saying that the young people need something to do, I agree. They need someone to know that they love them and care for them," Davis said.

"Just make sure that we have police officers and safety because this is a dangerous city," said LaTaisha Jones-Lewis, who lives on the city's south side.

Last November, the Dutchtown mom's 20-year-old daughter, Joyce Freeman, who was a mathematics major at Lincoln University, was shot and killed not far from the family's home.

Freeman was also the mother of a newborn baby boy.

"If they need to use the money to put back into the city, that's fine. I would just say make sure that it's done and done properly. I think it's a great idea," Jones-Lewis said.

Police Chief John Hayden supports the plan, but the police union says it will decrease safety in the city.

"Let's be clear, no officers will lose their jobs from the budget amendment and there's no hiring freeze. The budget leaves about 50 positions open," Jones said this week.

Residents hope the police positions will be filled sooner rather than later.

"If you're gonna hire these extra police officers, you ought to be able to get them out on the streets. They need to be visible, getting to know the residents all over the city," Fourth Ward Alderwoman Dwinderlin Evans said.

Alderwoman Evans represents the area where the 3-year-old was shot.

The boy remains in the hospital.

In the meantime, the St. Louis Board of Aldermen still must approve the plan.