Roger Carroll is being held without bail on two counts of first-degree murder and one count of concealing a homicide in connection to Bonnie Woodward's disappearance. 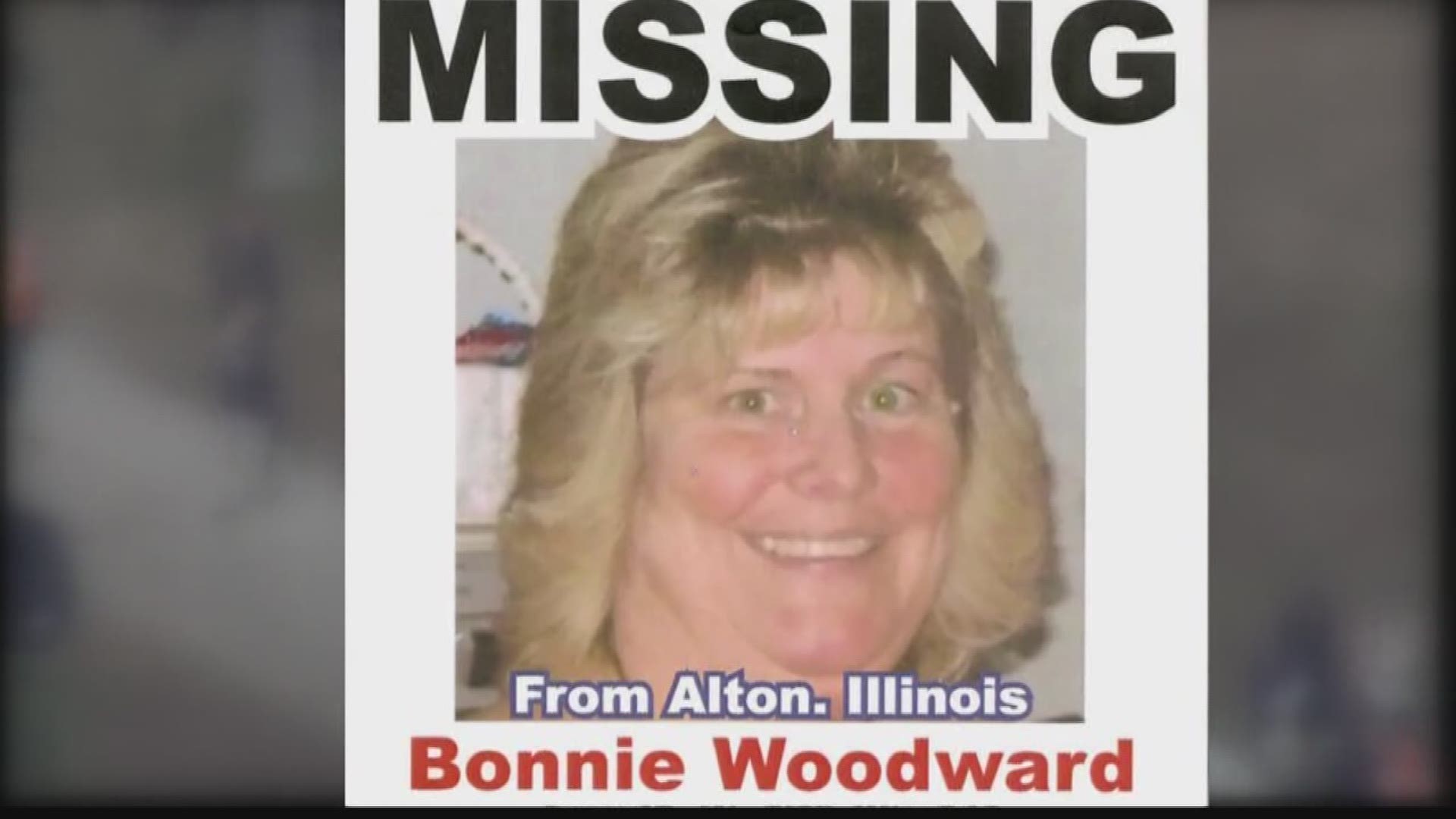 ALTON, Ill. – A man has been charged with murder in the case of an Alton woman who went missing in 2010.

Roger Carroll is being held without bail on two counts of first-degree murder and one count of concealing a homicide in connection to Bonnie Woodward’s disappearance.

According to charging documents, Carroll shot Woodward to death on June 25, 2010. He knowingly concealed the death of Woodward by placing her in a fire and burned her body.

Police searched Carroll's 60-acre property for Woodward's remains back in 2010 but he was never charged with her disappearance. Carroll's finger prints were found on Woodward's truck. Around the same time as Woodward's disappearance in 2010, Carroll was charged with obstruction of justice and harboring a runaway. The runaway turned out to be Woodward's teenage daughter. The connection between the two events remains largely a mystery.

“We were on this path from day one but we did not have sufficient evidence to bring the case to a charge at the time.” said retired Alton police chief David Hates.

“I think the family is what really lifted this up. They’ve kept it going, they’ve kept her memory in all of our memories.” said Tom Gibbons, Madison County state's attorney.

Carroll will sit in a Jersey County courtroom first, to be tried for the murder and concealment charges.

He will then return to Madison County to face kidnapping charges. They have to be tried separately because they happened in two different jurisdictions.

If he’s found guilty, he could face up to a lifetime sentence in prison. 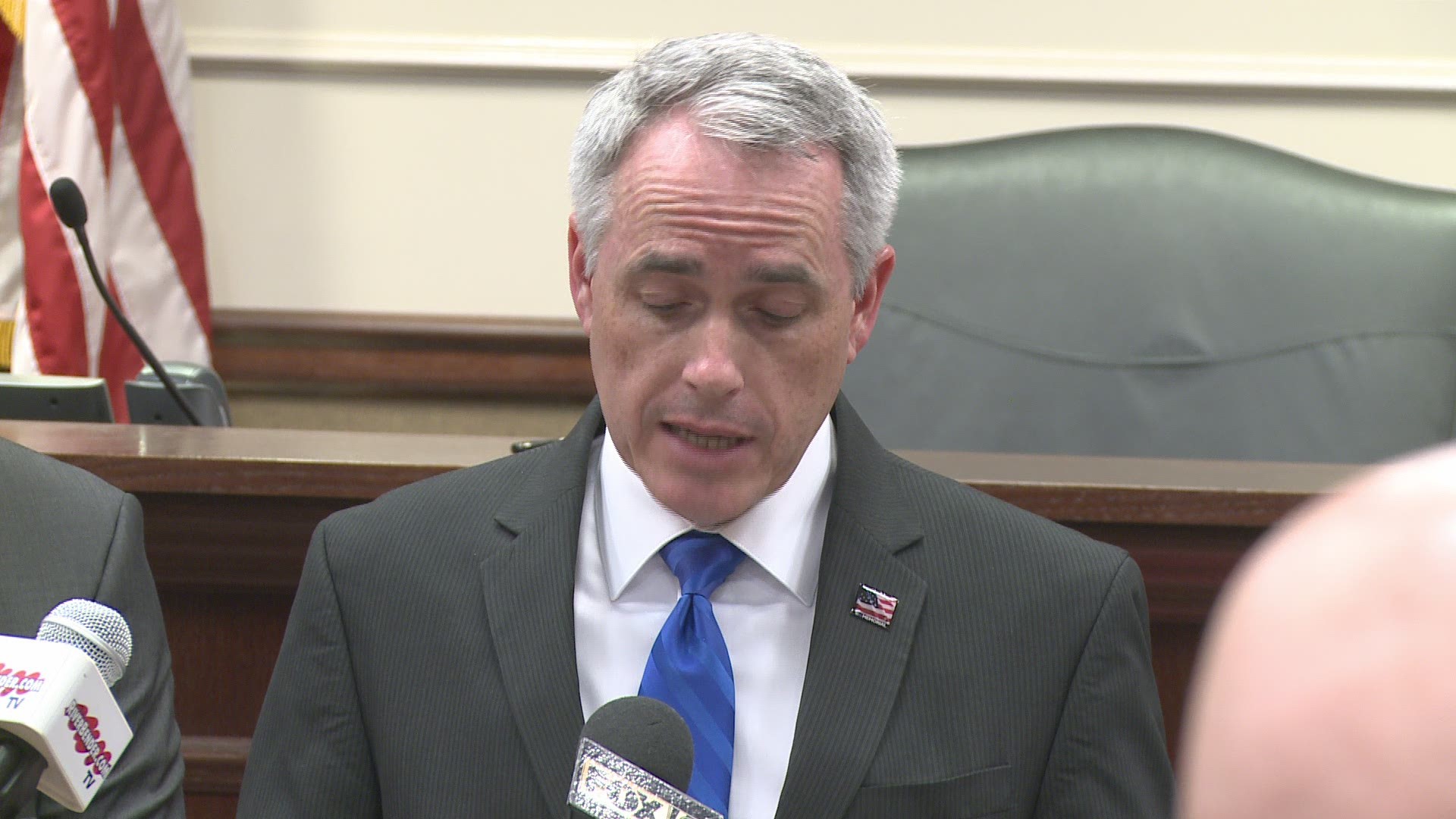