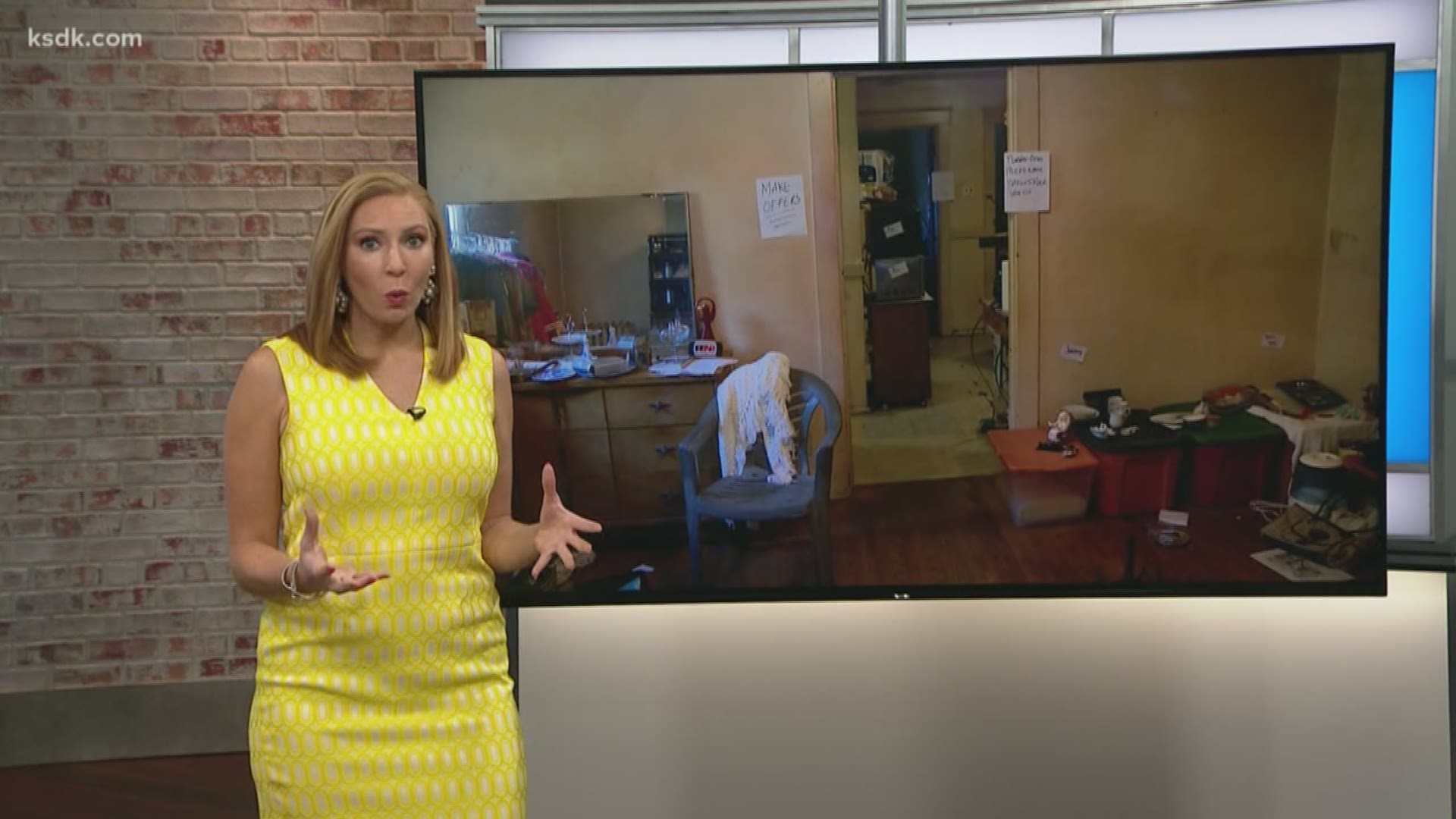 ST. LOUIS — In the summer of 2019, 5 On Your Side shared a story about a man who had found a frozen baby in his mom’s freezer.

Adam Smith said his mom lived in an apartment complex in the 6000 block of Magnolia for years. He had moved into the apartment to help her after she was diagnosed with cancer. After she passed away over the summer he rummaged through her stuff and made a disturbing discovery.

As he was cleaning and looking through the freezer to see what to keep or toss, he noticed a box.

His curiosity took over. Smith thought there could be that wedding cake top or even some cash in the box. But what he saw was the last thing he was expecting.

"It turns out it was a baby," Smith said. Smith started to realize that his mom mentioned before about a sibling passing away before he was born. "We're saying 46 or 47. That's how long, I'm assuming it is my sister, been in a box in a freezer for this long," Smith added back in July.

In January, 5 On Your Side reached back out to the medical examiner’s office. A spokesperson said it’s complex in making an identification of the baby and it’s complex to determine the manner of death. The medical examiner’s office told Smith it could take a year for more details and he may not know the cause of death because of how old the baby is. 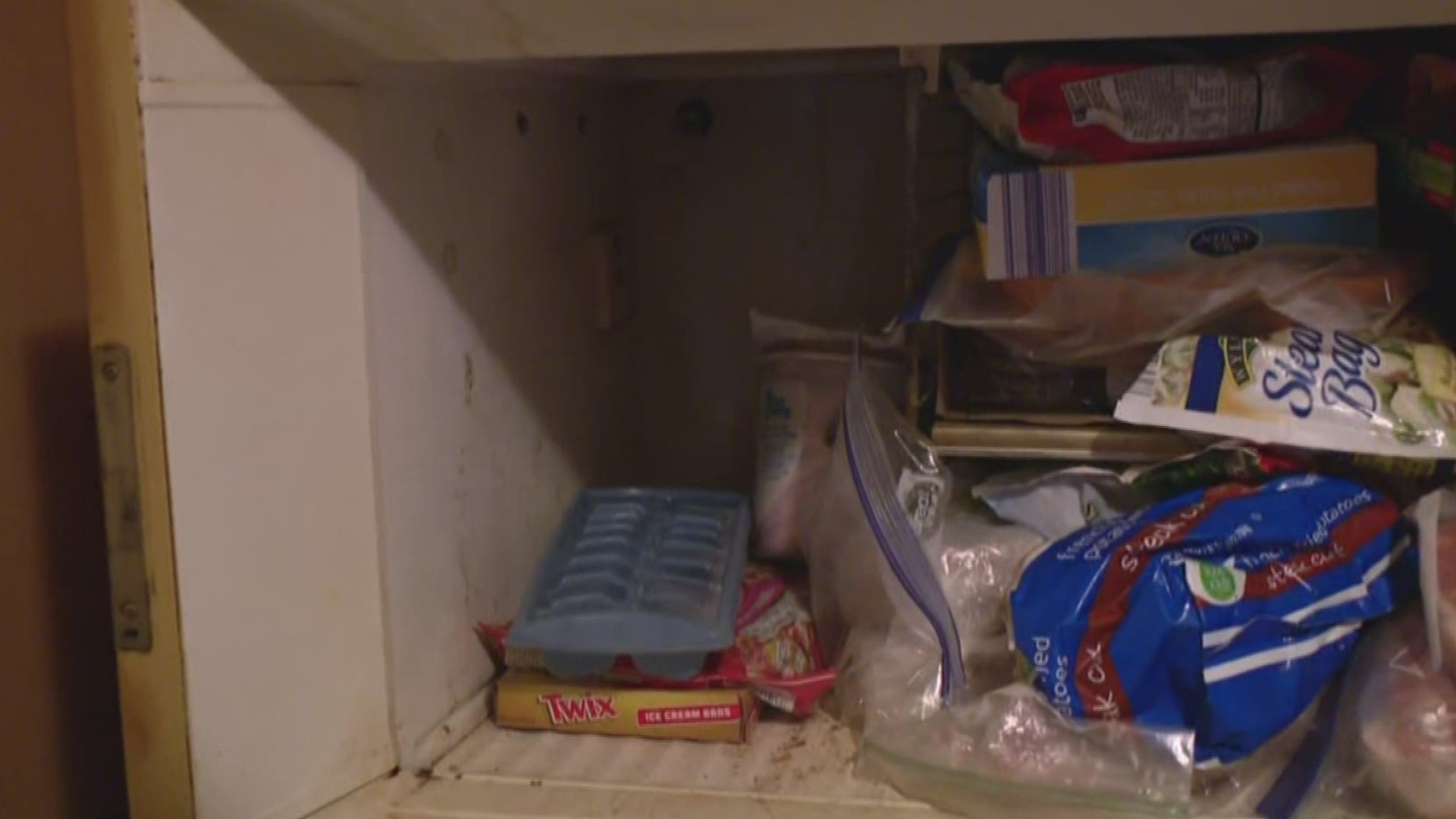 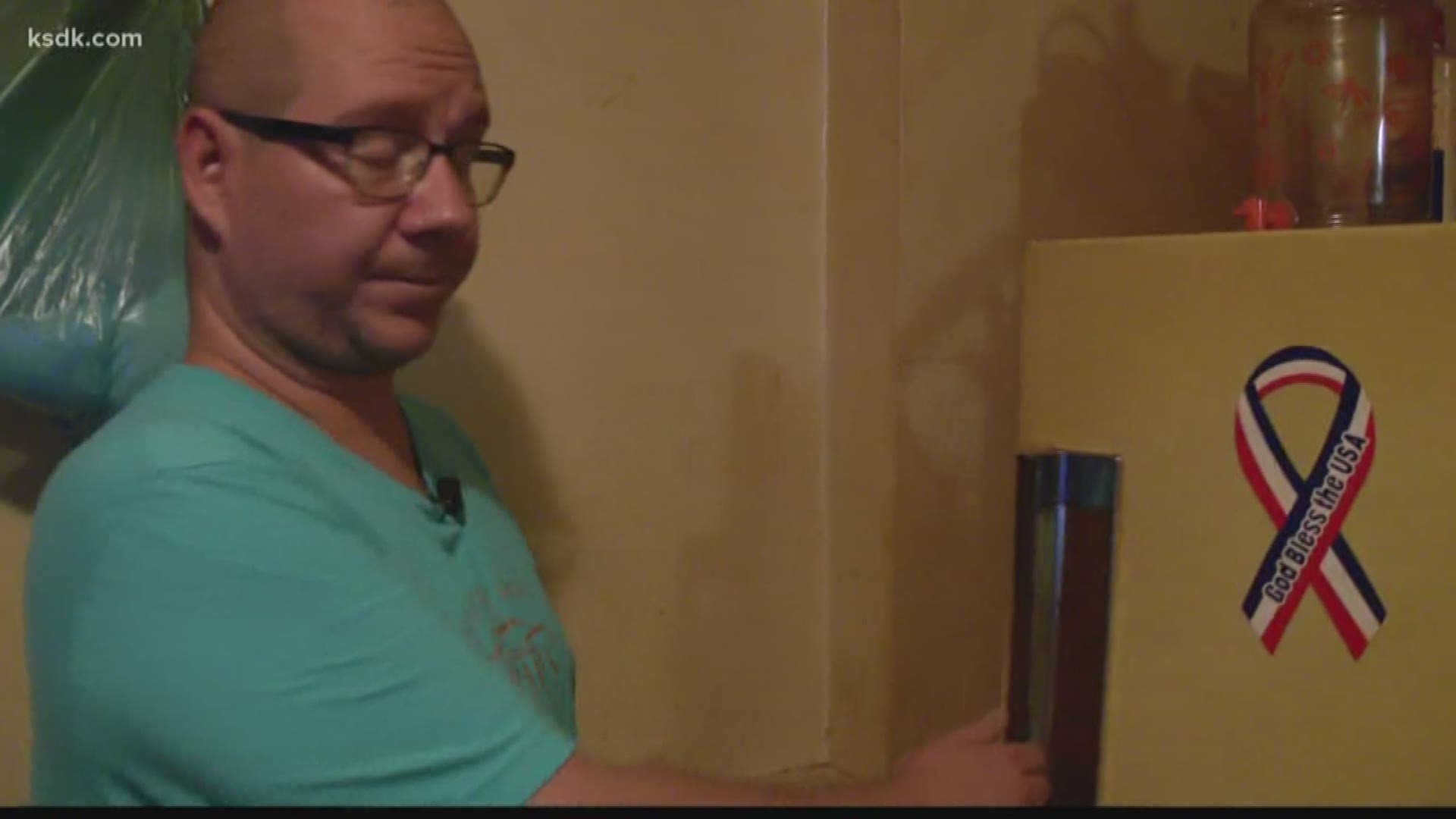