"We want to send the message to our community that voting is extremely important. If you want to see change, you have to vote," said co-organizer, LaTasha Smith 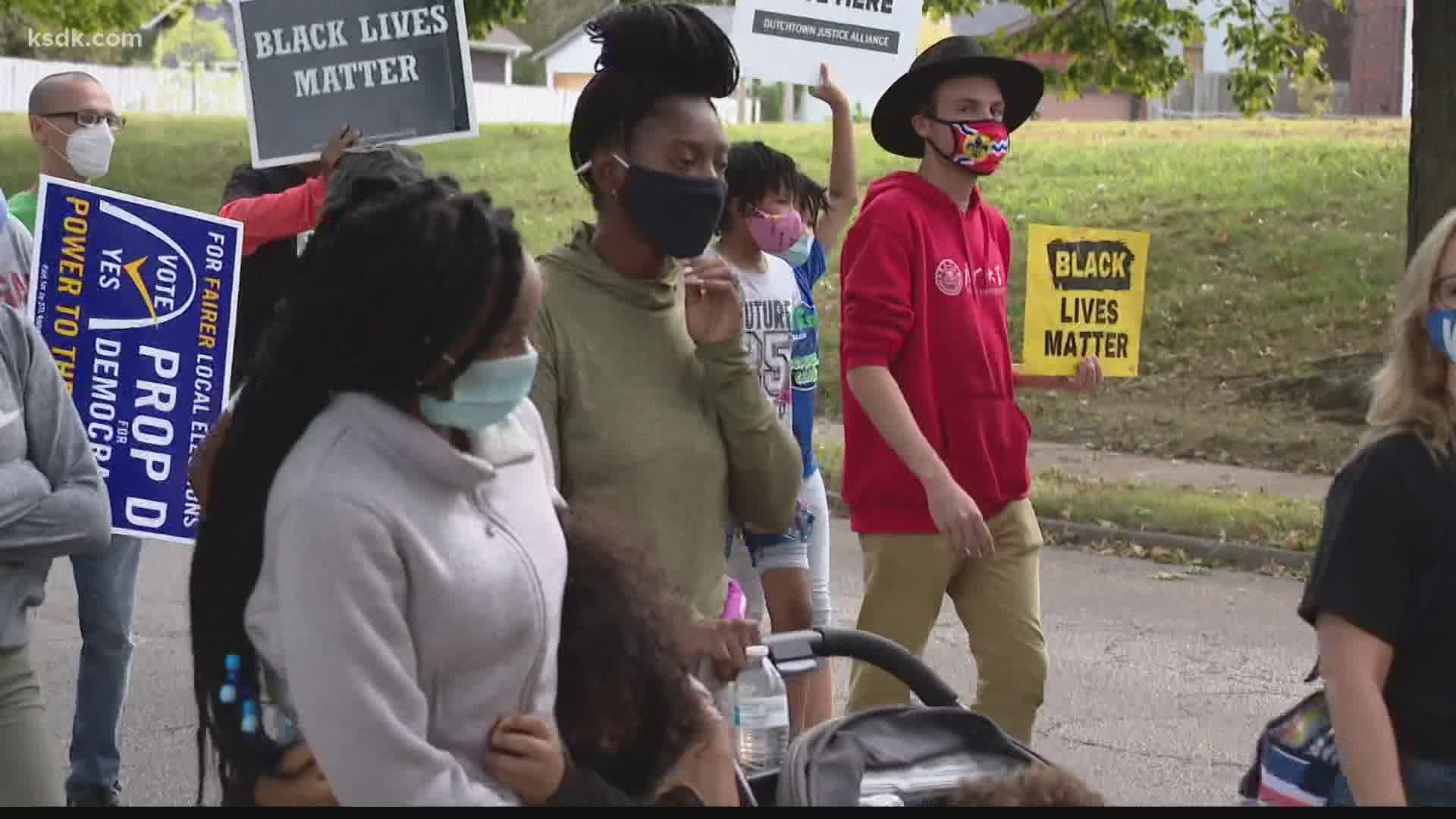 ST. LOUIS — They chanted, "Whose streets? our streets," "Black Lives Matter" and "Justice for the people."

A diverse group of people including politicians and moms pushing their kids in wagons hit the streets near Gasconade and Compton in south St. Louis.

About 100 of them marched through the Dutchtown neighborhood to first show support for the group Black Lives Matter.

"We will encourage individuals to get out of their house and into the streets," said LaTasha Smith, a co-organizer of the event, who is also a mom and a middle school teacher.

"We want to send a message to our community that voting is extremely important. If you want to see change, you have to vote," said Smith.

Thirdly, the group protested with purpose.

"We want to show support to families that have gone through or experienced police brutality, " LaTasha Smith said.

As they marched against police brutality, systemic racism and racial injustice in America, the protesters shouted a constant plea: "Justice for the people."

In March, Taylor was shot and killed in her home by Louisville police officers. The shooting of Taylor has been followed by months of protests in downtown Louisville.

On Tuesday, police restricted access to downtown Louisville in preparation for the state attorney general's announcement about whether officers will be charged in Breonna Taylor's shooting death.

"I'm just hoping that justice is served. I've watched the case. I saw what happened to her and it was unjust," said LaTasha Smith.

After hearing protesters chanting, Katherine Banister went outside, joined the group and marched with her 3-year-old son.

"I just want to see justice and I want to see a better world where people who look like my son, who's half African American, are treated fairly and feel like police are there for them and serve the community," said Banister.

Protesters also hoped their march would help bridge the gap between police and citizens.

"I am hoping that we will see some progress in terms of relationships between the police in our community and the residents in our community. Absolutely that's possible. It's just gonna take work," said LaTasha Smith.

Members of Cure Violence, the Dutchtown Justice Alliance and the Marquette Community Day also helped organize the march and rally. 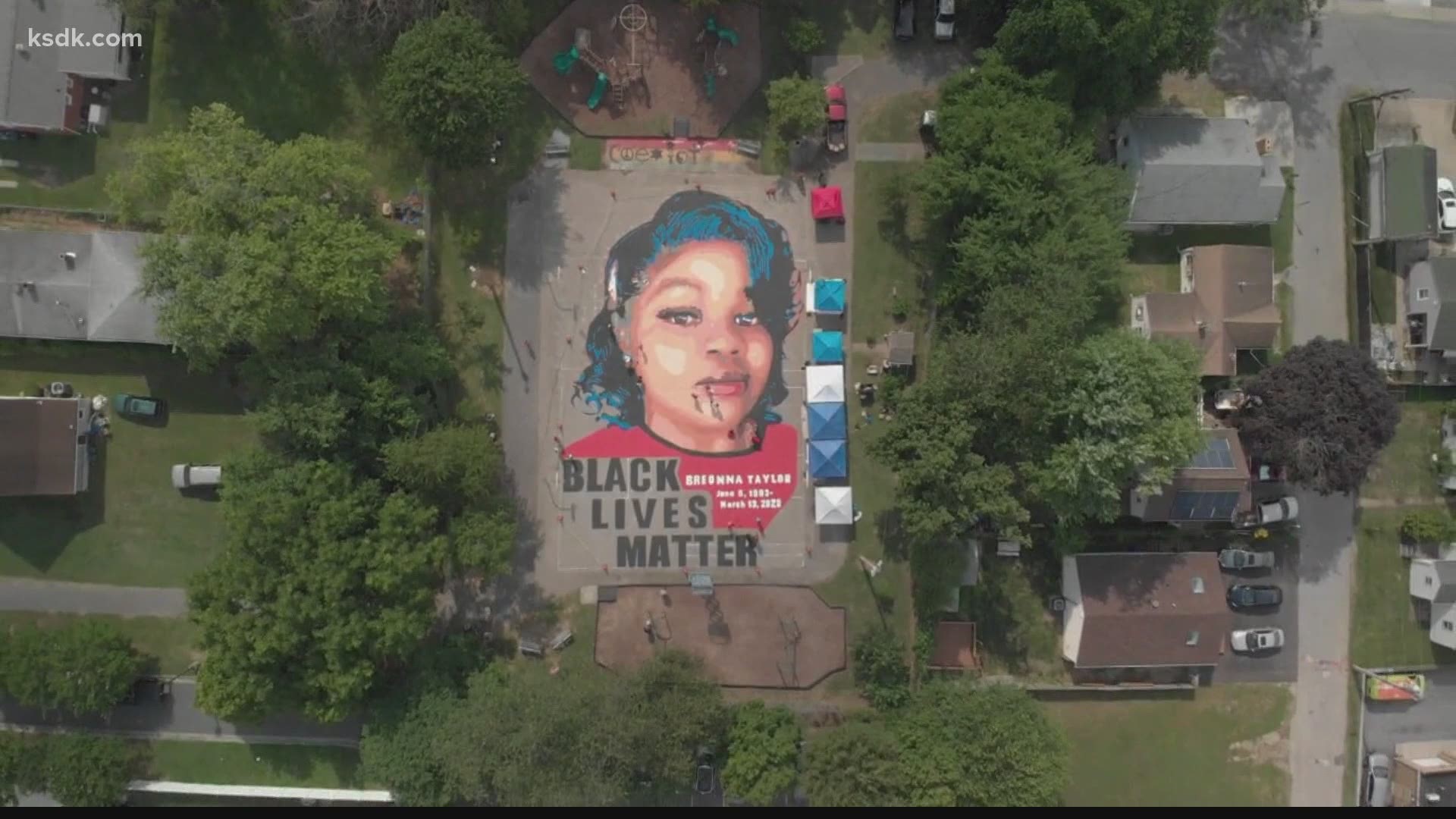