Deportation put on hold for mother living in St. Louis for years before ICE detention

She has been in ICE custody at the Pulaski County Detention Center since February. 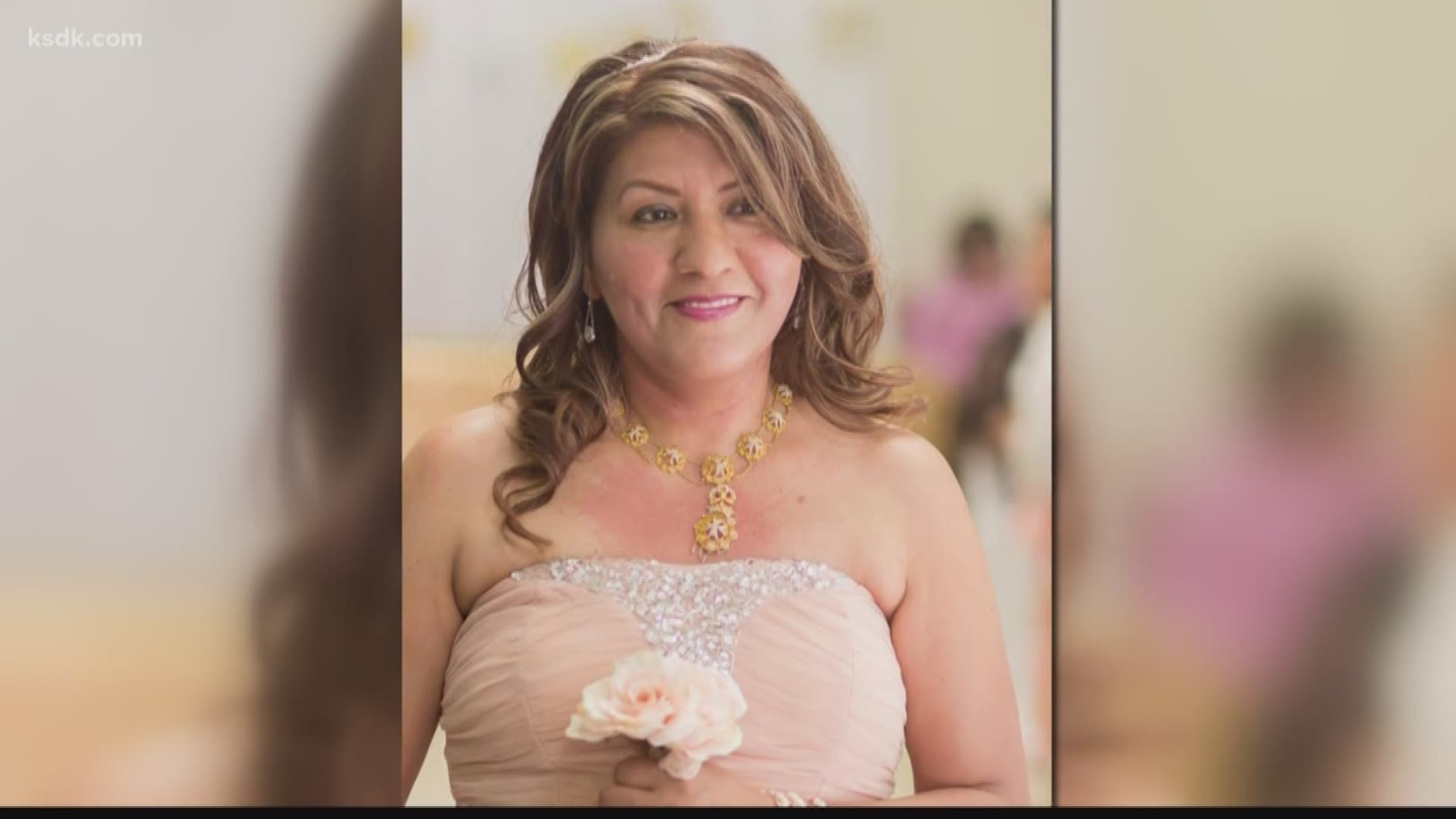 ST. LOUIS — A woman who has lived in the St. Louis area for nearly 20 years after coming from Honduras to seek asylum may not be deported back to Honduras after all.

In February, Ilsa Lizeth Guzman Fajardo was taken into custody by U.S. Immigration and Customs Enforcement and told she would be deported to Honduras because she missed a court date in nearly 20 years ago.

She has been in custody at the Pulaski County Detention Center since February.

Guzman's lawyer Javad Khazaeli filed a petition to have her deportation delayed, saying she missed the court date back in 2000 because the date and time were never sent to her. The Supreme Court has since ruled that border agents must give that information to asylum-seekers.

"Let's look at the fact that she's married to a U.S. citizen and has done everything she's supposed to do. She has an application pending to hopefully in the next two or three months take the next step to become legal here and the only thing that stopped that was ICE picking her up and picking her up for I don't think any good reason," explained Khazaeli.

On March 4, U.S. District Judge Nancy Rosenstengel ruled that she should not be deported until a hearing can be held. Khazaeli said the date for that hearing has been scheduled for March 14.