Thousands marched in downtown St. Louis on Sunday to call for end to police killings

The protest began at 2:30 p.m. at city hall, protesters plan to march to the St. Louis Metropolitan Police Department 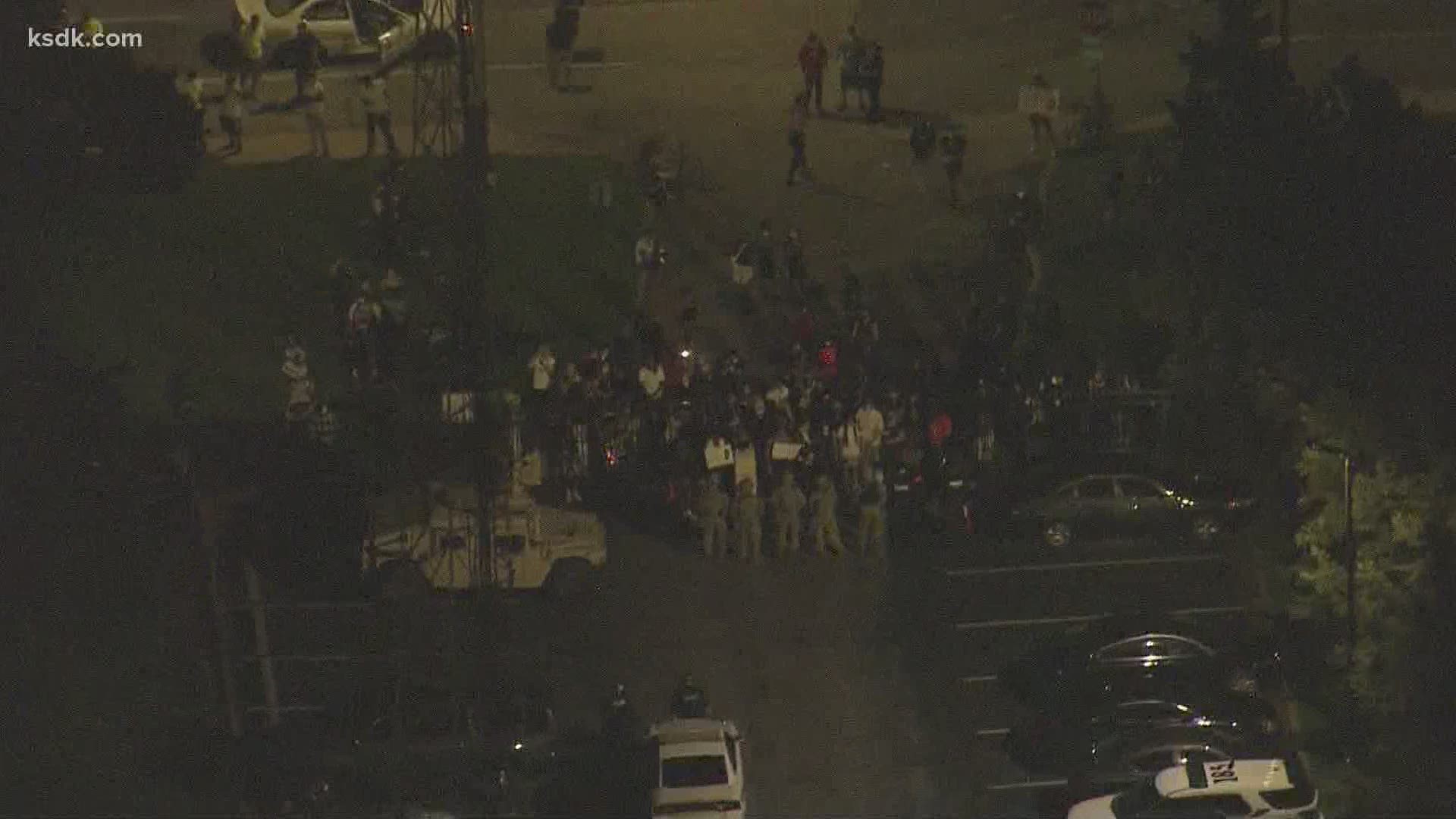 ST. LOUIS — Thousands of protesters marched through downtown St. Louis Sunday to call for an end to police brutality.

Around 1,800 people planned to attend the "Protest Against Police Murder" from 2-5 p.m., according to the protest's event page on Facebook.

At 2:30 p.m., the group began marching to the St. Louis Metropolitan Police Department.

"Recently, there has been quite a bit of media coverage surrounding those that have lost their lives in the hands of American police officers," the event page said.

"There has also been an abundant amount of police murders that have NOT been aired by the media. In response, Join us on June 7, 2020, @2PM to PEACEFULLY Protest the Police MURDERS occurring within our country. SOCIAL DISTANCING WILL BE PRACTICED."

Thousands have peacefully marched throughout the St. Louis region in several organized rallies, marches and demonstrations to remember George Floyd and to call for an end to racism, racial injustice and police brutality.

RELATED: Local doctors weigh in on how large protests could impact COVID-19 cases in the St. Louis area

RELATED: 'They are a part of history' | Thousands march for peace in teacher-led protest in Kirkwood 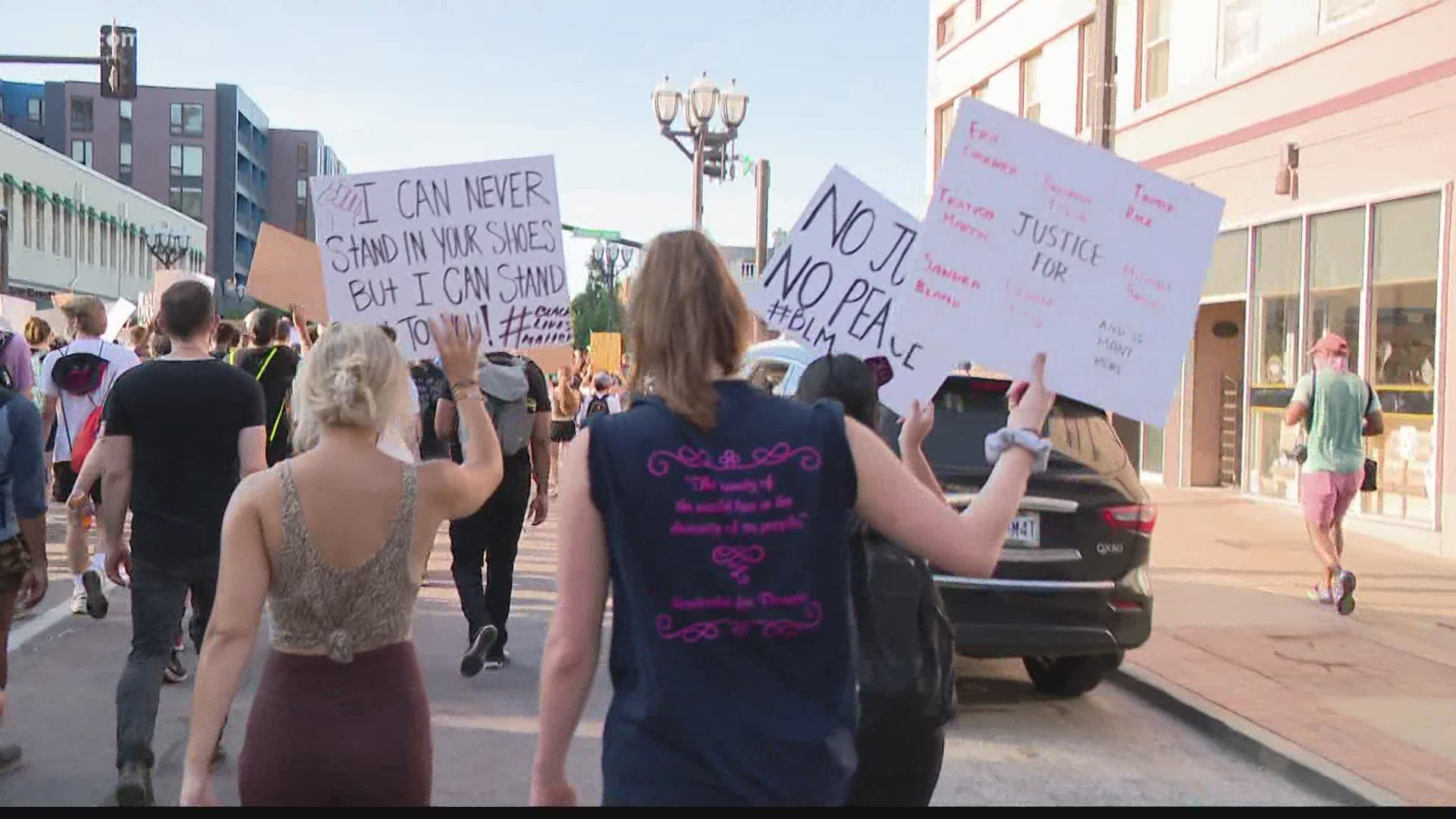