The West Lake Landfill was first classified as a Superfund Site in 1990. 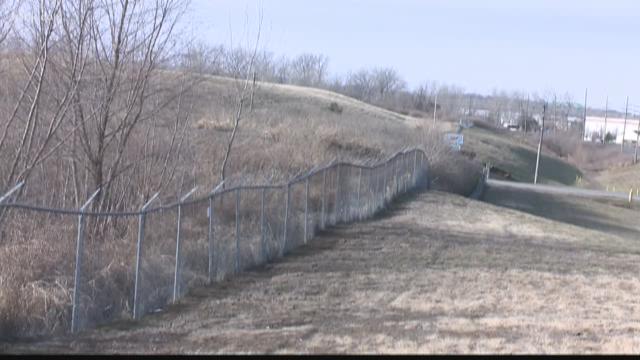 BRIDGETON, Mo. — The EPA announced a final remedy to partially remove toxic waste from the West Lake Landfill, a move community members have been expecting for the Superfund Site since December.

Thursday, EPA Administrator Scott Pruit announced the proposed partial remedy which would remove 70% of the waste carried over from the Manhattan Project. The proposition will carry an additional period of public comment before final implementation. During that time, community members will have opportunities to provide questions, concerns, and wishes to the EPA.

Missouri Coalition for the Environment issued a response, saying in part, "Partial removal is not acceptable. It means high levels of radioactivity will be left behind with the potential for water or airborne contamination into the future, creating unnecessary long-term risks to the St. Louis region."

Ed Smith, Policy Director with MCE added, "People throughout St. Louis need to rise up and flood the EPA with public comments for full removal and offsite disposal unless they want to continue living alongside this radioactive threat."

The West Lake Landfill was first classified as a Superfund Site in 1990.

This Story Will Make You Smile 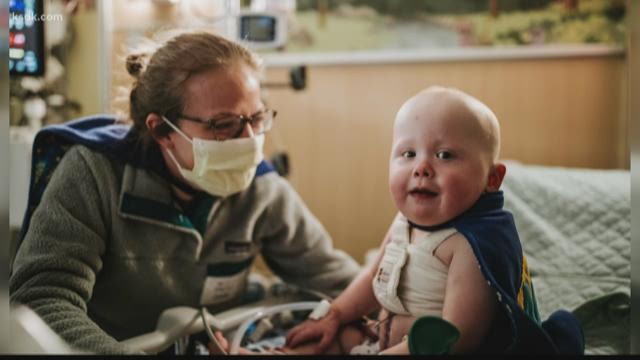