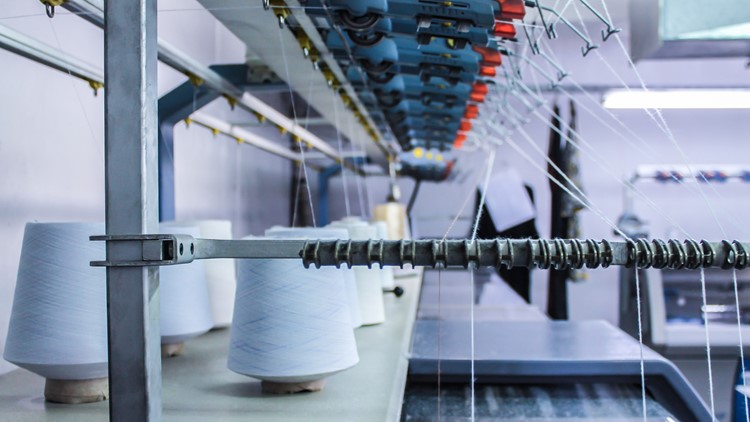 The facility will be at 3830 Washington Boulevard in downtown St. Louis.

Evolution St. Louis expects to create 50 to 60 jobs in the first three years of operation.

The company will work with major brands, boutique designers and direct-to-consumer fashion entrepreneurs to move their products back to the United States, according to a press release.

Construction of the $5 million project is already underway at the 32,000 square-foot facility and machines will be installed at the end of August.

Production is expected to begin later this year.