A Georgia high school football player was wearing a highly-rated helmet when he was hit Friday night and later died of a brain injury. 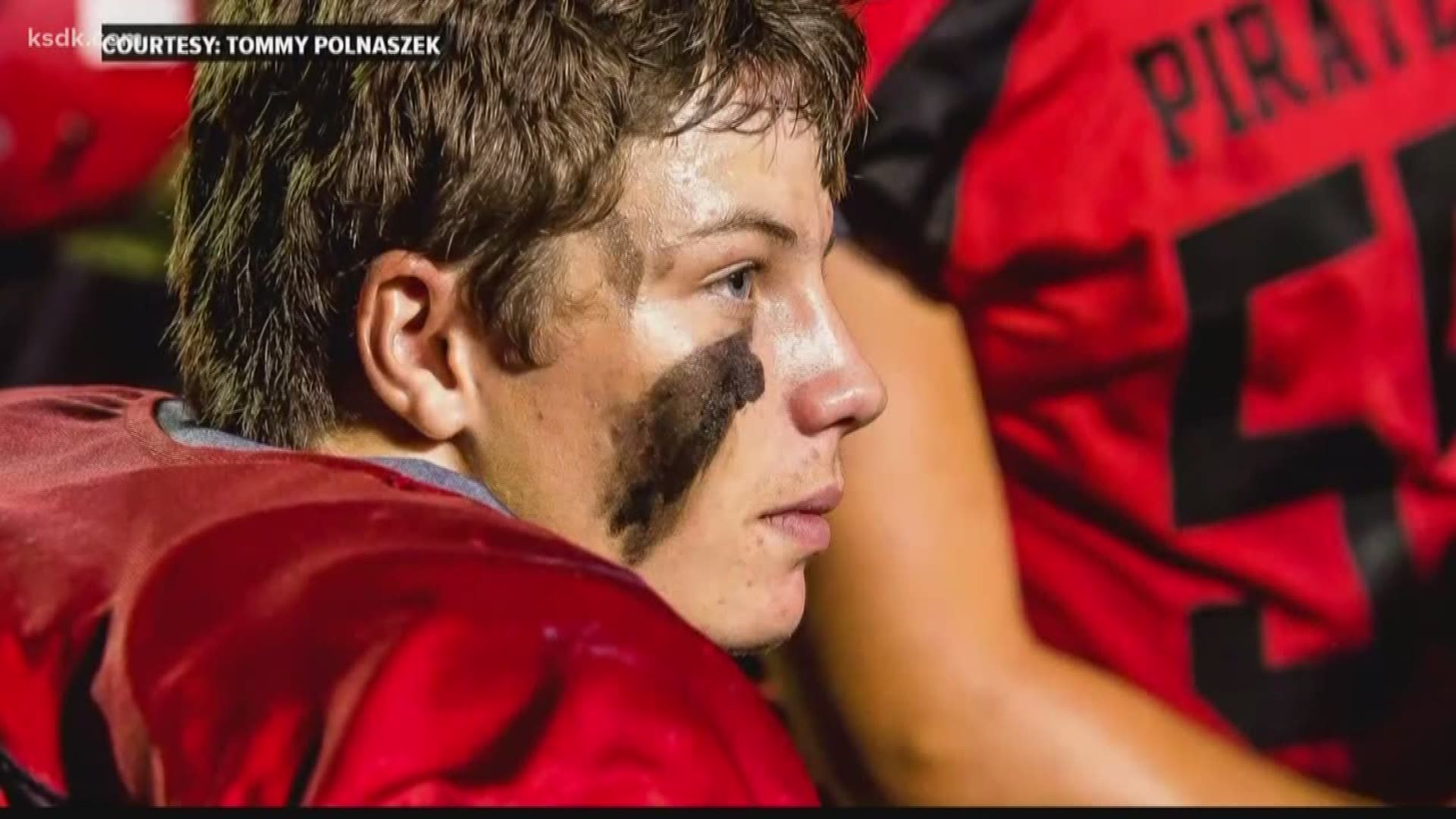 A terrifying prospect for any parent whose kid spends his Friday nights on the football field. A seemingly healthy high school player dead from some sort of head injury. And nobody’s quite sure why.

Dylan Thomas died Sunday after a game Friday night in Georgia. But you can bet coaches and athletic directors across the country are watching it closely.

Football is an inherently violent game. In recent years coaches started teaching better tackling technique and helmets are becoming safer. But when 5 On Your Side asked an expert about it, we found something very troubling.

Dr. Rick Lehman has treated more athletes than you can count. He’s been the team physician for three National Hockey League teams, covered the last five Olympic Games and he’s seen professional athletes with concussions for around 32 years.

When he heard about Dylan Thomas’ death from a head injury, he was saddened, but not surprised.

“It happens pretty much year after year and the frequency really hasn't changed. So, it's a given that a certain amount of kids are going to die playing high school football,” said Lehman.

“That play happens in a millisecond,” said Lehman.

While new football helmets are getting safer, Lehman says they may actually be making the problem worse.

“The helmets have also given some of these athletes a sense of invincibility. 'The helmets are so good I can’t hurt myself.'”

Each year, the NFL researches and evaluates which helmets are best. The Riddell Speed Flex Dylan Thomas was wearing was one of the better performing helmets.

We asked Lehman, “Is there really such thing as a safe helmet that's going to prevent a brain injury?”

“Increasing the helmet (safety), I think, on a lower level hit or just hitting your head on the ground has helped. But in terms of these catastrophic injuries, it hasn’t helped,” he said. “When you snap your head back or get hit head to head and the brain shifts, it compresses and tears the vessels. And when the bleeding starts there's just nothing you can do.”

It's still unclear what hit caused Dylan Thomas' death. Coaches say he wasn’t involved in any tackles in the moments leading up to him coming off the field. Lehman 's not surprised Thomas and his coaches didn't notice a problem right away.

“Where there’s a brain trauma, the brain is injured, it takes a while for the bleeding to increase the pressure within the skull and then there's a collapse.”