5 On Your Side took a closer look at the role of a school resource officer during an emergency. 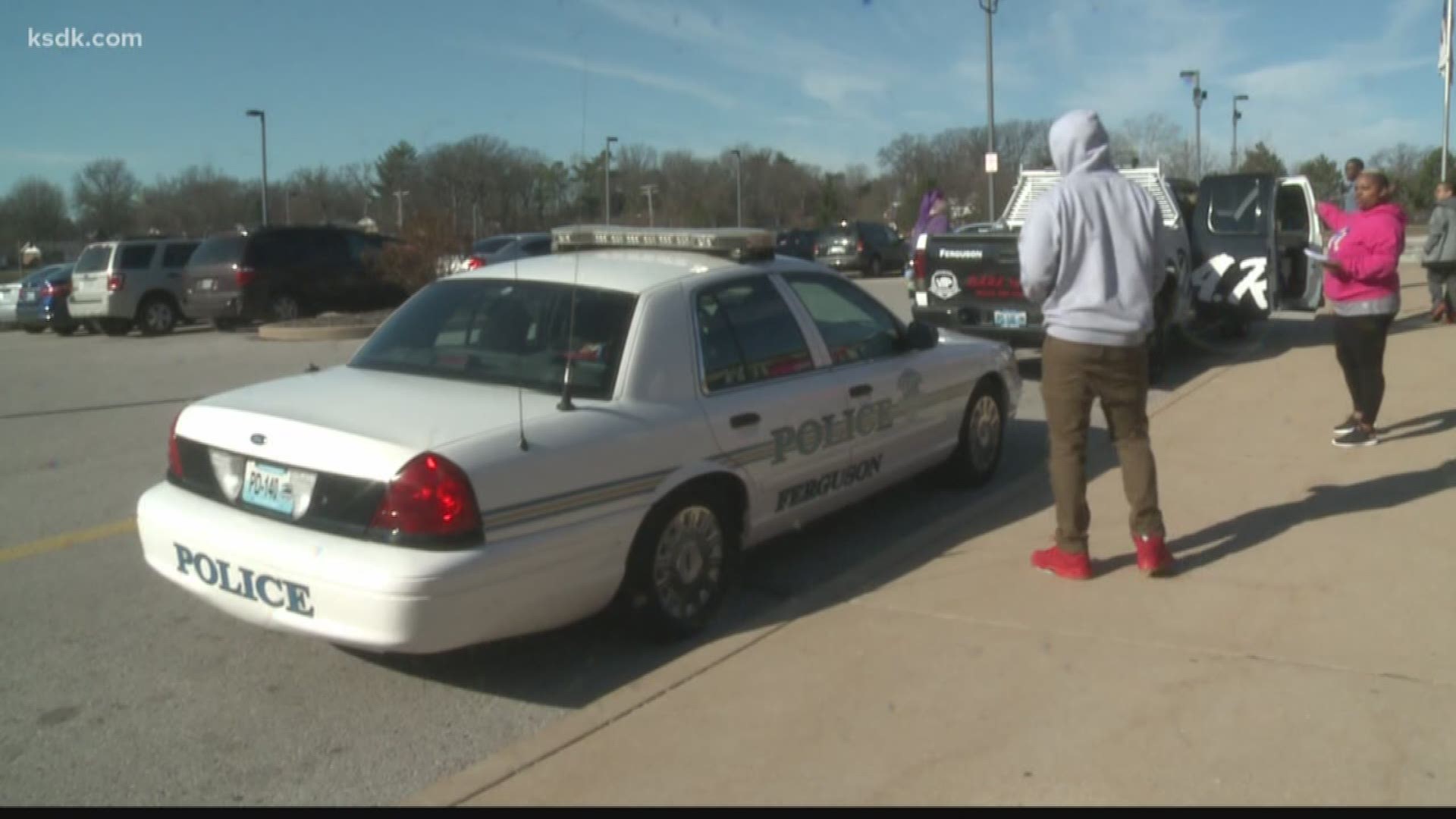 A 14-year-old boy was wounded and a 16-year-old girl is in the hospital with life threatening injuries.

Police identified the shooter as 17-year-old Austin Rollins. A school resource officer shot and killed him.

Police said it all happened in less than one minute. They said the shooter and female victim had been in a relationship.

5 On Your Side took a closer look at the role of a school resource officer during an emergency.

After checking in with the chief at police headquarters in Ferguson, officers Dequincy Howard and Michelle Merriwether go to school.

Howard spends most days at a high school, while Merriwether is based at a middle school. The officers also spend time at six elementary schools.

"I always just tell my kids I'm not just here as an officer," Merriwether said. "I'm here as your friend."

They also plan to host a flag football game April 27. Police officers and friends will compete against students. Proceeds will go to the school’s athletic department.

There are also challenging times.

They've never responded to an active shooter at school. Still, that threat is top of mind.

"We are practicing this scenario over and over and over," Merriwether said. "If this happened, what am I going to do?"

They want students and teachers to be prepared, too. However, they said there isn't an exact formula.

"You can practice drills over and over and over but then when it actually happens, it doesn't go according to plan," Merriwether said. "We have to try to evaluate the situation to see, where is the shooter in the school?"

That might mean making quick choices. Tuesday, a school resource officer in Maryland decided to shoot.

"Unfortunately, it might mean that we have to shoot a suspect but hopefully it would never come to that," Merriwether said.

"If I can eliminate the threat and protect the youth and also the teachers at the school, I did my job," Howard added.

In Florida, an armed school resource officer never went inside Parkland high school during the attack. Ferguson officers said they do not judge his decision. However, they emphasized it's their job is to go inside and eliminate the threat.