Find the clues, win stuff from the Blues!

The ScavengAR Hunt, as it's being called, will run from September 26 through October 9. 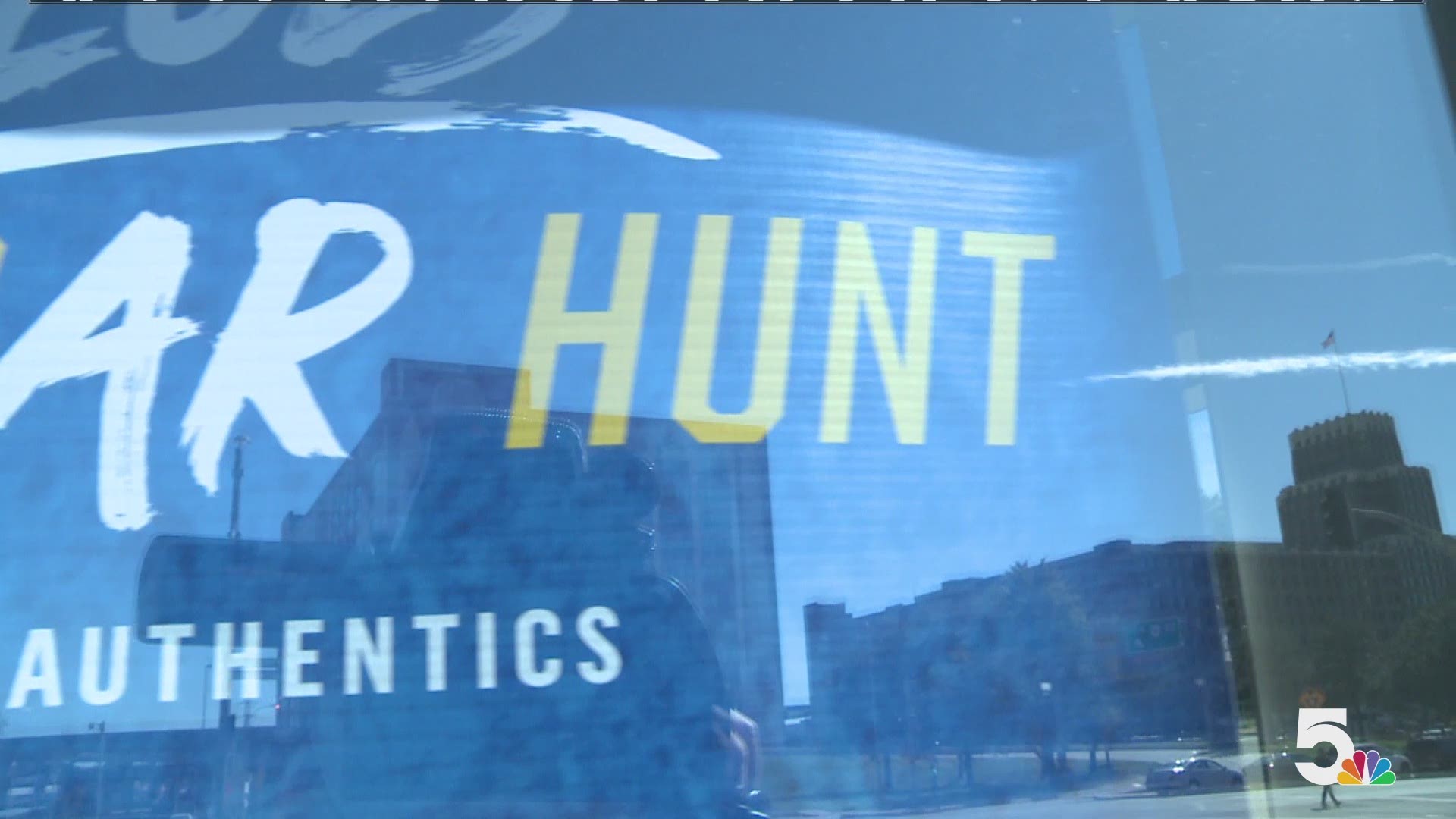 ST. LOUIS – The next time you’re out and about in St. Louis, free Blues tickets could be just a snap of your phone camera away.

The St. Louis Blues and Drive Social Media have partnered together to create an immersive augmented reality scavenger hunt where fans can locate 10 different hidden “artifacts” around town using clues found on www.ARBlues.com.

The ScavengAR Hunt, as it’s being called, will run from September 26 through October 9.

“The Blues are the first sports team in the country to utilize something like this,” Drive Social Media’s Stephen Nations said.

The first 150 fans who find all 10 secret “artifacts” will receive a ticket to a 2018-2019 regular season Blues game, and one of the lucky first 300 to do so will be randomly selected to win a pair of season tickets.

There are other prizes fans can win as well, including discounted tickets and merchandise from the team store.