Fire departments from Mascoutah, O'Fallon, Lebanon and Trenton were on scene. 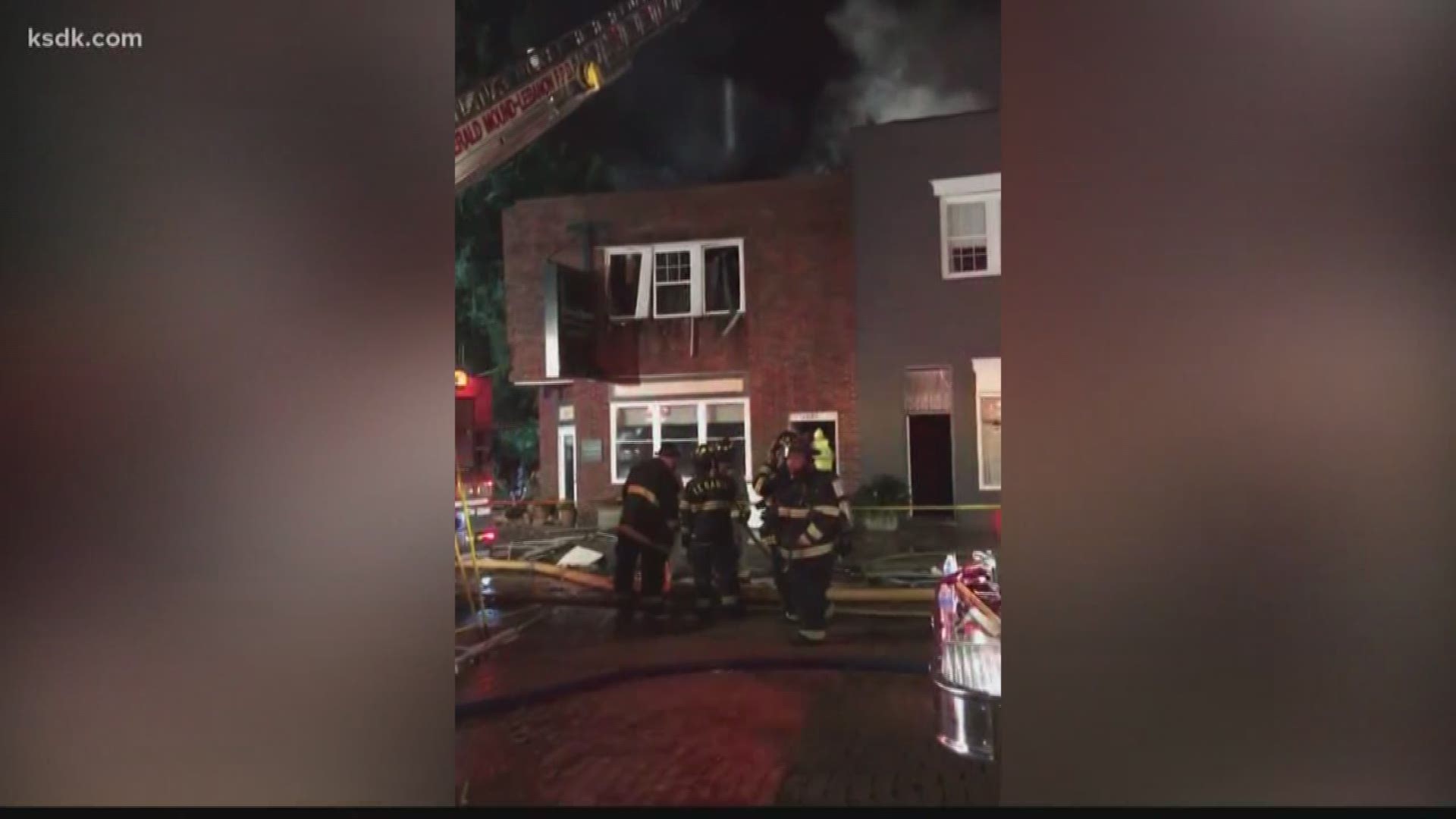 LEBANON, Ill. — A possible natural gas explosion caused a fire Friday evening in a downtown building that contains apartments on the top level. Firefighters said the majority of the roof was blown off, but no one is believed to have been hurt.

The explosion happened at about 7:35 p.m. at a mixed-use building on 108 W. St. Louis St. in Lebanon, Illinois. An Edward Jones Investments branch is on the bottom level of the building, and apartments are on the top level.

Firefighters told 5 On Your Side they suspect a natural gas explosion caused the fire.

RELATED: Did Ted Bundy kill his first victim when he was 14? Police not ruling him out in Tacoma cold case