Man shot and killed by police after foot chase that started inside St. Louis Galleria

The man was identified as 23-year-old Terry Tillman. 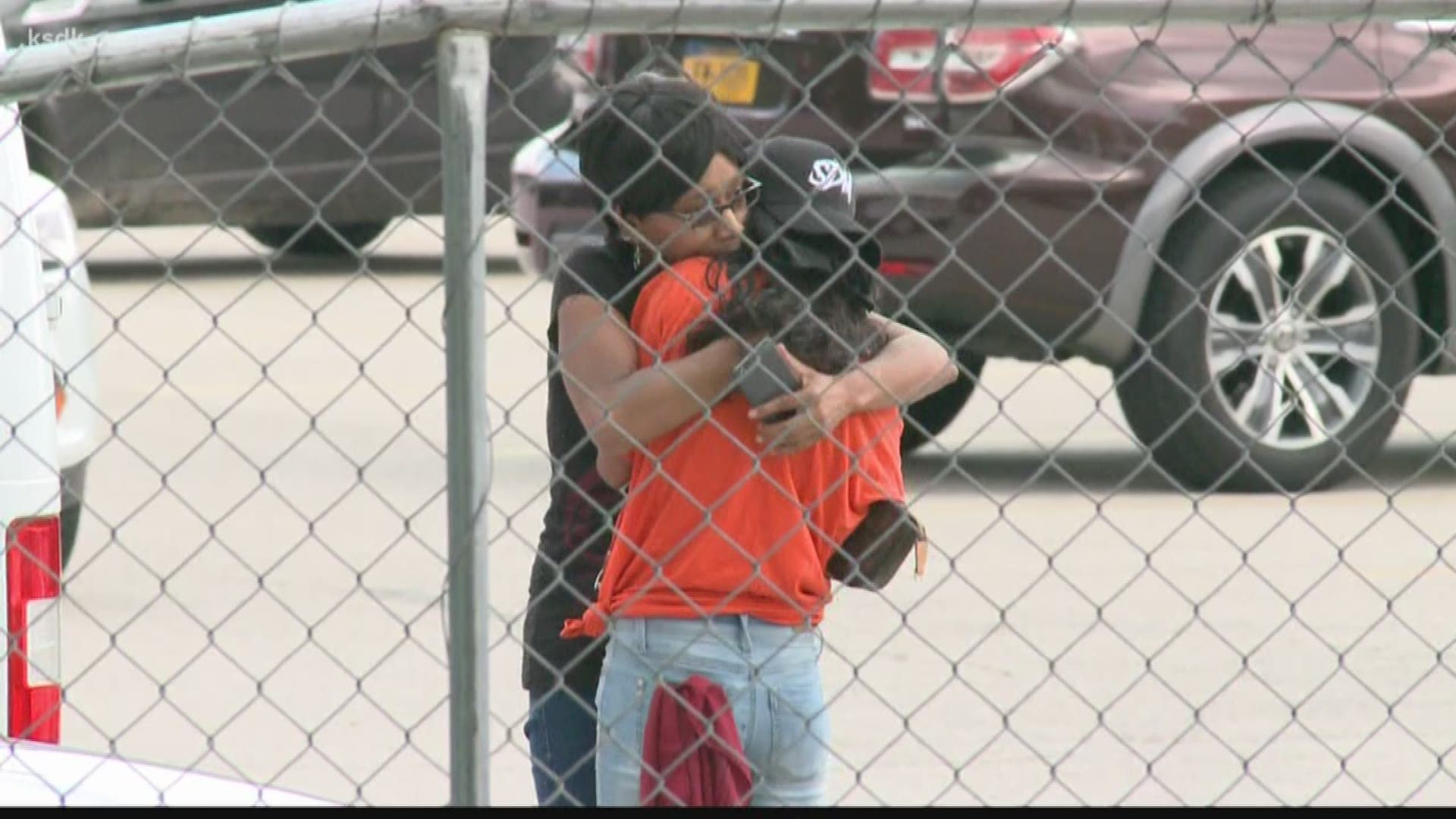 An investigation is underway after police shot and killed a man during a foot chase that started in the St. Louis Galleria mall and ended on a nearby parking structure Saturday afternoon. The man was identified as 23-year-old Terry Tillman.

St. Louis County Police made the announcement during a Saturday evening press conference. Spokesperson Ben Granda said that at around 3 p.m. a Richmond Heights officer inside the St. Louis Galleria saw a magazine from a gun sticking out of Tillman's waistband.

Police said he tried to contact Tillman, and that Tillman then ran from the Galleria to the parking structure on top of Simmons Bank to the 8100 block of Clayton Road, which is in the city limits of Clayton.

At that point the officer shot and struck Tillman, killing him.

A weapon was recovered at the scene. Police did not say whether Tillman ever drew the weapon or fired any shots.

Police from several departments were in the area. Despite other media reports, the mall was not evacuated.

The officer who shot Tillman is 50 years old with 23 years of service with the Richmond Heights Police Department.

The St. Louis County Police Department’s Bureau of Crimes Against Persons Unit is investigating the shooting.

Police believe there are additional witnesses since the mall was busy at the time of the incident. They're asking anyone with information to call the St. Louis County Police Department at 636-529-8210 or CrimeStoppers at 1-866-371-TIPS(8477).

Tillman's family provided 5 On Your Side with a photo of Tillman, second from the left:

Credit: The family of Terry Tillman