Investigators said the shooting appears to be an accident. 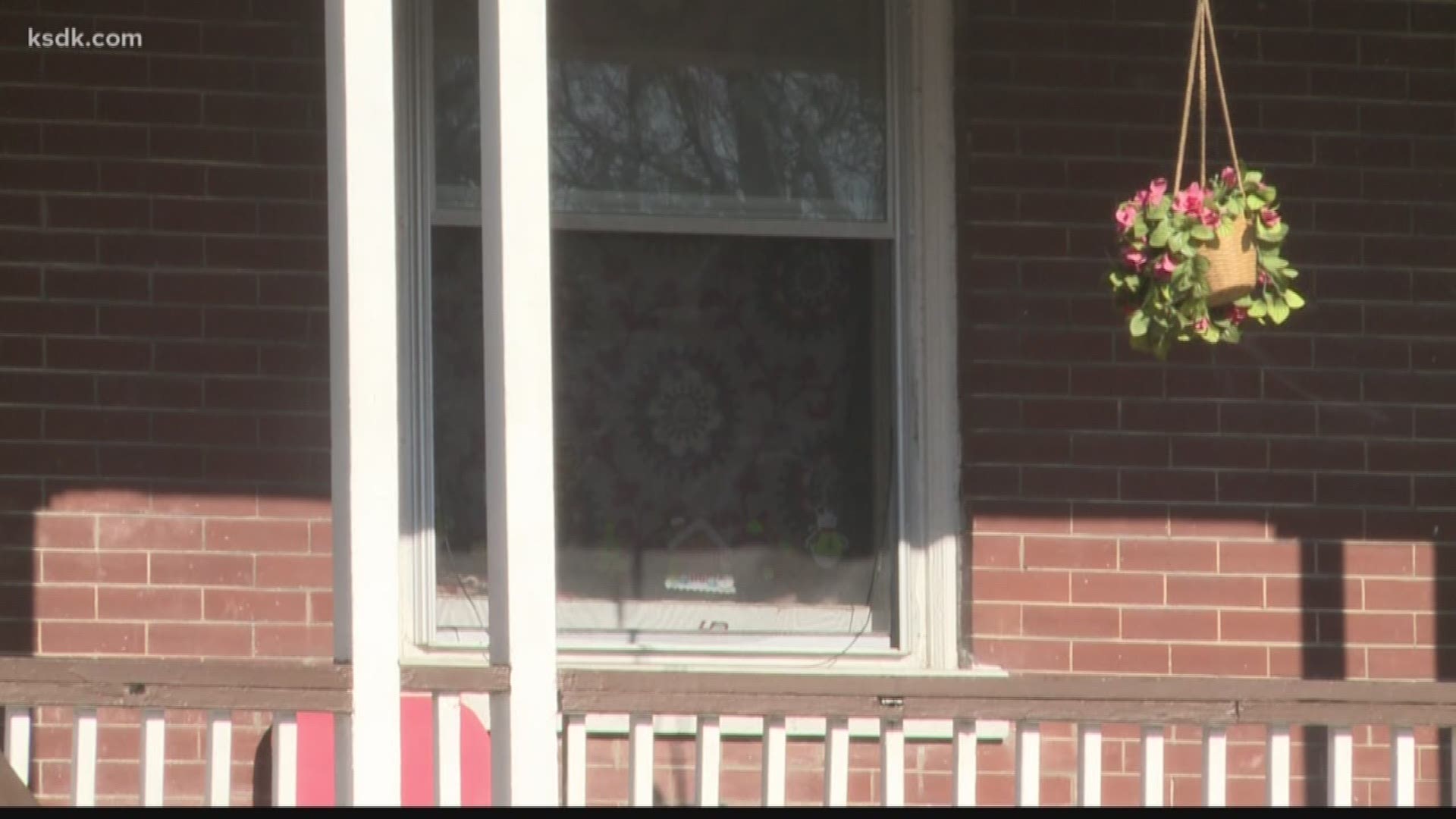 A girl was shot and killed by her older sibling in an accidental shooting Friday night.

Police said she was in the home with her two older siblings when the siblings found a gun in the home on the first block of Holly Lane. One of the siblings accidentally fired a shot that struck the girl in the head.

The girl was rushed to the hospital, where she died from her injuries. She's been identified as Maliyah Palmer.

In a letter to parents, Green Trails Elementary School identified the girl as a first-grade student at the school. The letter said they would have counselors and social workers at the school Monday morning to help students cope with her death.

Investigators said the shooting appears to be an accident.

As you can imagine this is a very difficult and emotional time for everyone involved in this tragic event. Our thoughts are with the family during this difficult time; however the Florissant Police Department remains committed and have not ruled out any charges being filed. At the conclusion of this investigation this case will be forwarded to both the St. Louis County Prosecuting Attorney’s office as well as St. Louis County Family Court for review