It is now legal to take an Uber or Lyft ride in Missouri. 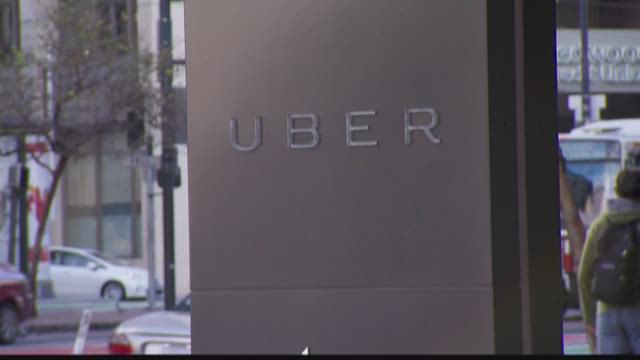 It is now legal to take an Uber or Lyft ride in Missouri.

"Our top priority is creating more jobs with higher pay for the people of Missouri. Services like Uber and Lyft allow people to work and earn extra cash on their own schedule. It's important that we stand up to special interests and support anyone looking to work." Greitens said.

The law will also exempt such companies from local and municipal taxes, require drivers to submit to background checks and to buy vehicle liability insurance.

Uber and Lyft say the law will allow them to expand throughout the state.

Similar legislation has stalled in past years over concerns about local ordinances governing the app-based services. The current version includes compromise provisions that allow airports to charge ride-hailing service drivers the same fees as taxis and allows St. Louis and Kansas City to audit drivers.

Greitens chose a Lyft car in a Taco Bell parking lot to ceremonially sign a copy of a bill that could help ride-hailing companies expand in Missouri.

In a video posted to Facebook on Monday, Greitens orders a steak Chalupa while getting a ride from a Lyft driver. He then signs a copy of a bill to create statewide regulations for ride-hailing companies such as Uber and Lyft.

Greitens said in the video that the legislation might be the first ever signed in a Lyft car with a Chalupa. But spokesman Parker Briden said the official copy was signed earlier Monday during an event at St. Charles Community College.