The chess club is open seven days a week and it's a member-based organization. Folks can play casual games of chess or participate in tournament. 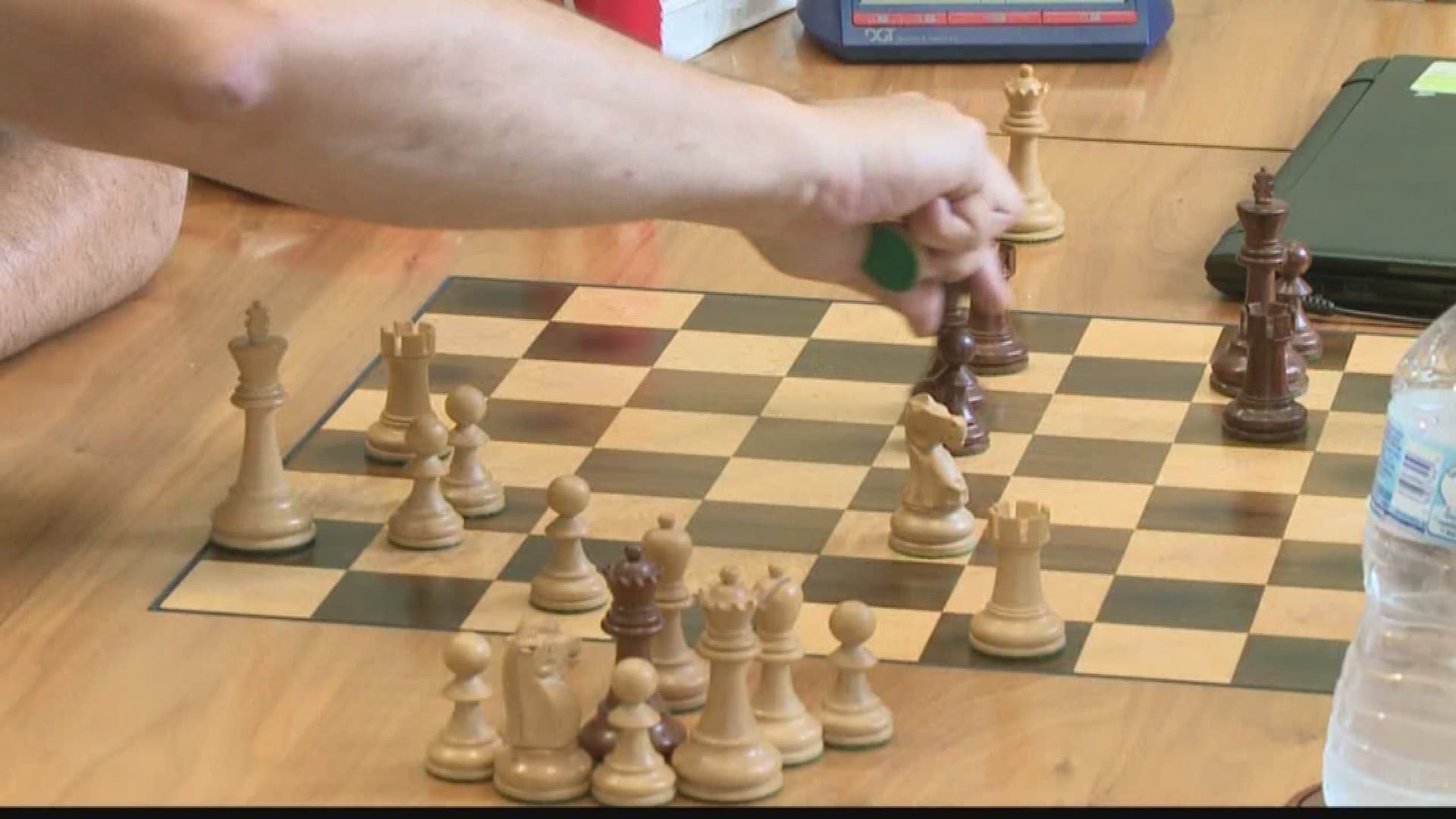 ST. LOUIS — A ticking clock, sweaty brows, split second decisions – that will determine the fate of the king.

We’re talking about chess and one of the biggest championships kicked off Friday in St. Louis.

It's safe to say it won't draw crowds like the World Series or get ratings like the Super Bowl.

But it's a really big deal for St. Louis and for rabid chess fans from across the country.

The Sinquefield Cup will have 10 competitors participating in a round robin event.

“Everyone plays everyone for the next two weeks. We have the world champion Magnus Carlsen and three Americans and our own St Louis resident Fabiano Cauana,” said Tony Rich executive director St. Louis chess club"

Spectator's will get a rare preview of the world championship.

Magnus Carlsen verses Fabiano Cauana will be a huge event.

The Sinquefield Cup will go on for the next ten days. It's all at the St. Louis Chess Club on Maryland Avenue in the Central West End.

Tickets are ten bucks a day, or you can buy a nine-round pass for $80.