Green Leaf is the first grocery store to open in north St. Louis since 1968, according to management. 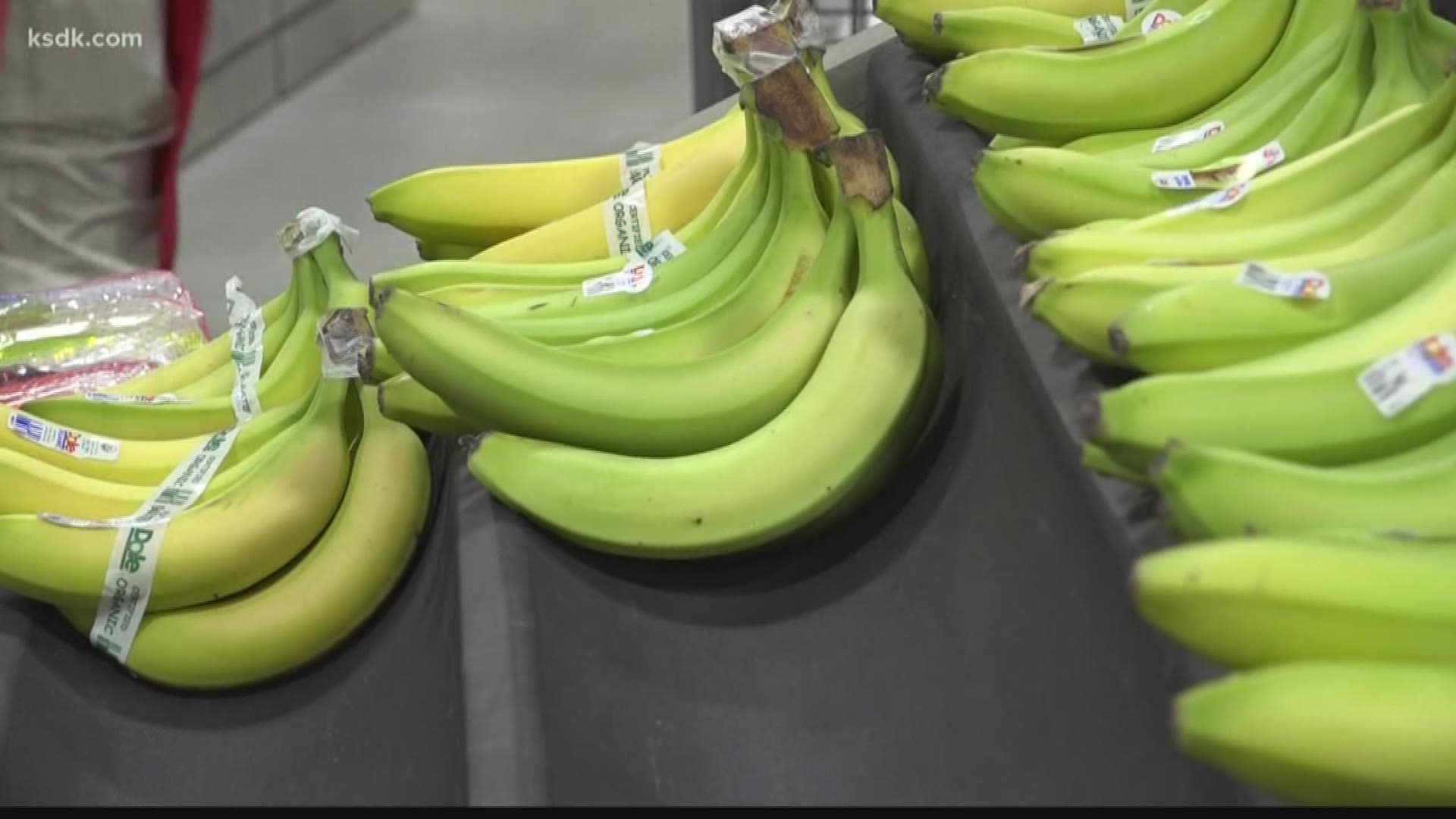 ST. LOUIS — For the first time since 1968, a new grocery store opened in north St. Louis.

Green Leaf Grocery store opened its doors to the public for the first time Monday morning for a soft opening. The grand opening will be on April 13.

“By bringing affordable, fresh quality foods to the community we are able to serve a wide range of everybody from the people who have lived here for ages,” said Jessica Murray of Green Leaf Grocery.

“I feel like [a grocery store with healthy food options] is something that St. Louis lacks,” employee Tyron Betts said.

RELATED: Which is faster? Grocery shopping methods put to the test

“Especially in downtown, north city, we don't really have that fresh store. We have Walmarts and stuff like that but not a farm to table grocery store. It's new. It's exciting,” he added.

Green Leaf Grocery and Zoom, the gas station across the street managed by the same owners, brought 70 jobs to the north St. Louis community.

Customers can buy food grown and produced at Missouri and Kansas farms. When the store has its grand opening, customers will have the ability to order online and use curbside pickup. There also will be pre-packaged to-go meals. There’s even a bee colony, so the staff can use it as an educational opportunity.