'They were terrified. It's not something an eight-year-old should have to fear.' 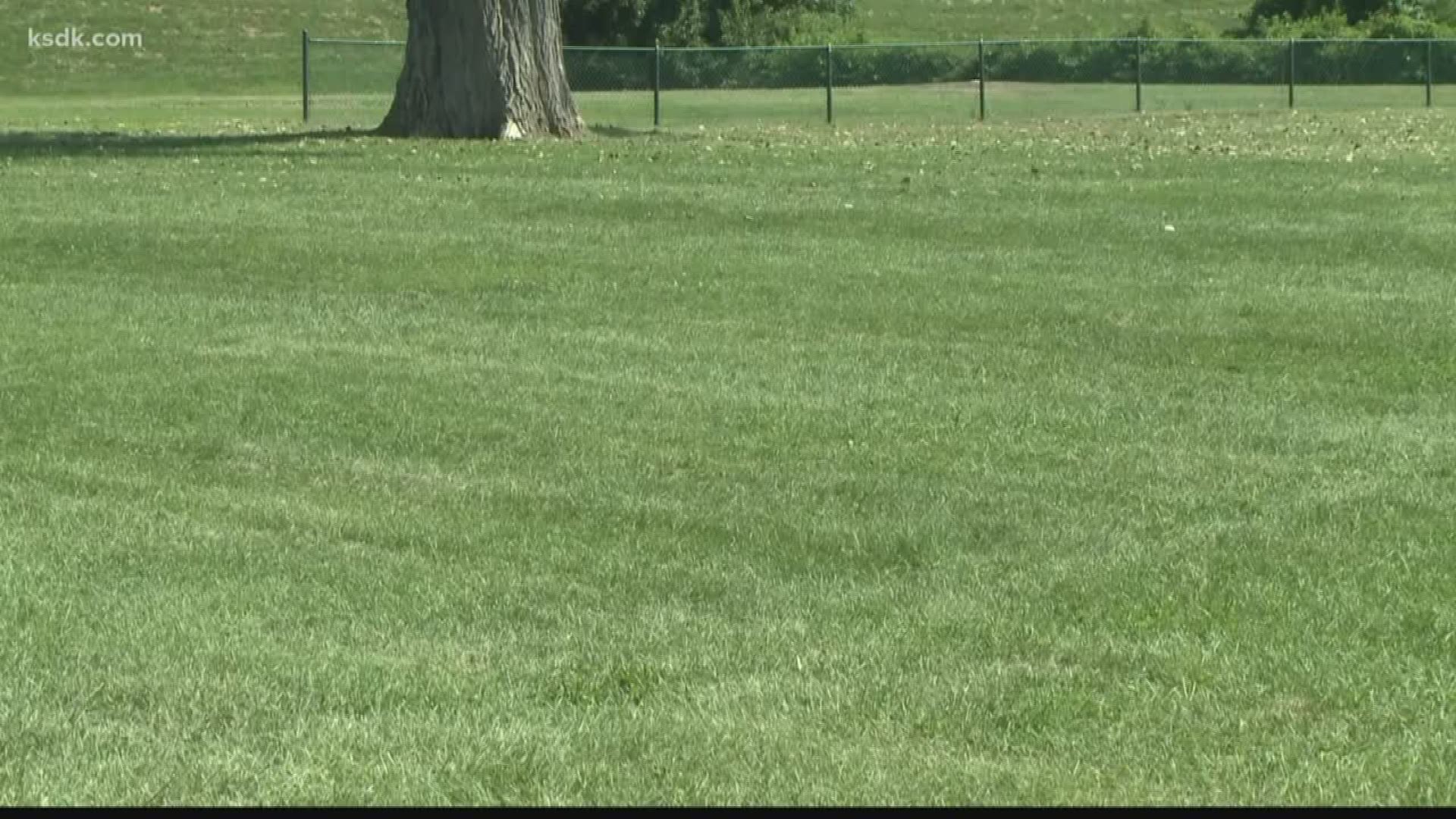 ST. LOUIS — Dominic Ruggeri and his wife Crystal were coaching their daughter’s soccer team when they heard gunfire.

It happened Tuesday evening at Fultz Field, near Gravois and River Des Peres.

Dominic said his instincts kicked in and he told the girls, eight and nine years old, to hit the ground. He said he saw two men in a parking lot about 100 yards from the soccer field. One man fired shots into another’s car. They quickly took off.

None of the kids or parents at practice were hurt.

“They were terrified,” Crystal said. “It's not something an eight-year-old should have to fear.”

The Ruggeris' said another team of 12- and 13-year-old boys were also practicing nearby and had to take cover.

"The majority of this park, with a bunch of little-bitty bodies laid out here, scared to death,' Dominic said. 'It was absolutely absurd."

“Something's got to be done,” she said. “We can't even go to a park anymore. It's out of control.”

The Ruggeris' said they understand city officers are busy, but hope they can find time to patrol the places children play.

The team is looking for a different field for practice. The coaches alerted the girls' school in case they need counseling services.