It's a unique partnership bringing together UMSL, The Missouri Botanical Garden, the St. Louis Zoo and budding scientists from around the world. 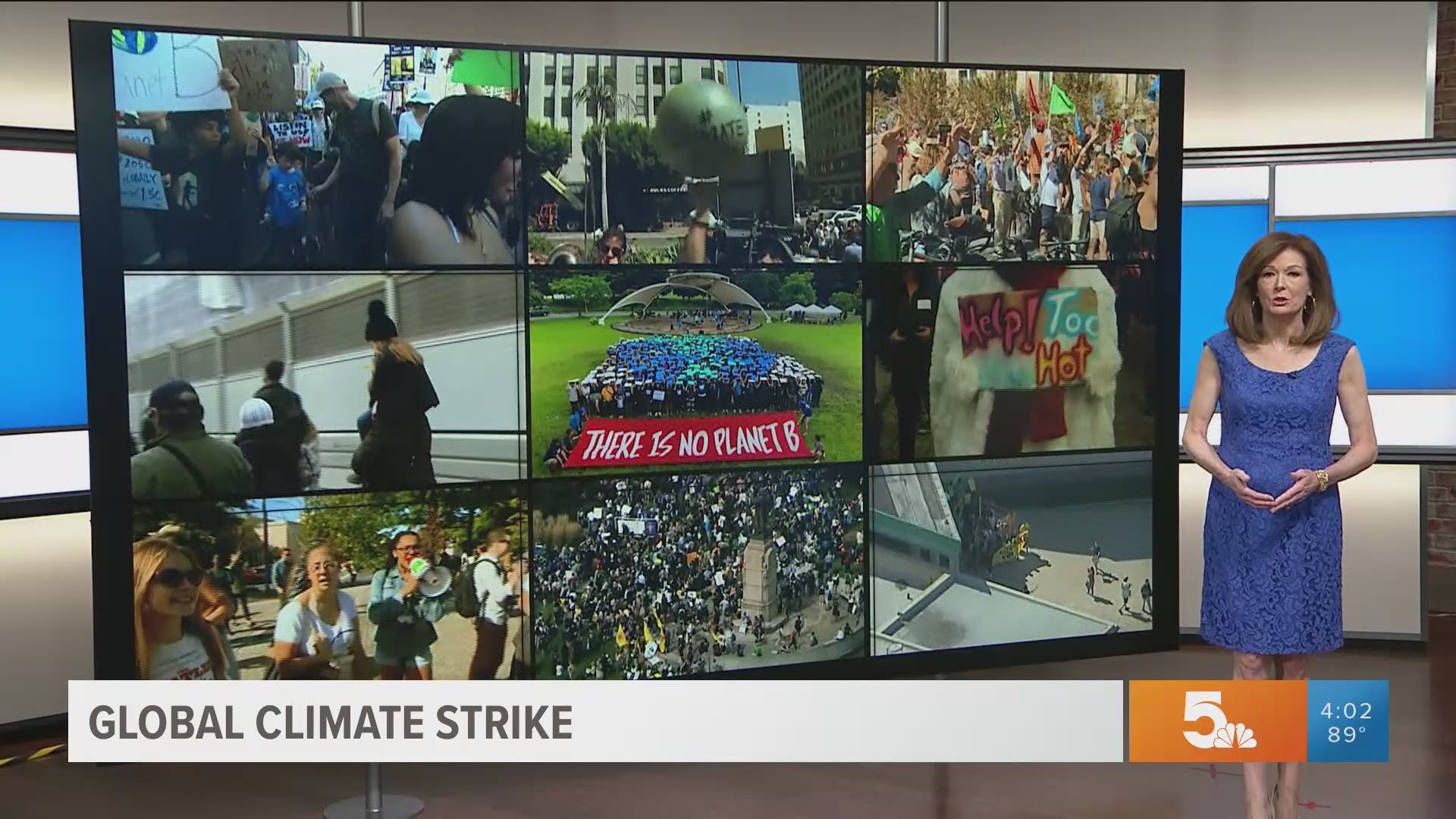 ST. LOUIS — As people all over the world take to the streets to demand world leaders take more action against climate change, a group of researchers and scientists with ties to St. Louis is making waves of its own.

They're part of a unique collaboration bringing together the University of Missouri St. Louis, the Missouri Botanical Garden, the St. Louis Zoo, and budding scientists and researchers interested in biodiversity conservation and basic ecology. It's called the Harris World Ecology Center (HWEC) in St. Louis.

"We have a worldwide network now," explained Dr. Patricia Parker from the University of Missouri St. Louis in a video about HWEC. "We have had more than 275 graduates with masters degrees or PhDs who have come from 38 different countries."

One of those students who graduated with a PhD is Dr. Fidy Rasambainarivo. He's a native of Madagascar.

He's an expert in biodiversity, studying how diseases in humans and domesticated animals are threatening lemurs and other indigenous animals in Madagascar.

Dr. Rasambainarivo said conservation is a long-term goal and progress can take years. In the meantime, he's also worried about the immediate threats to the planet posed by climate change.

Formerly known as the International Center for Tropical Ecology, HWEC was renamed in 2006 after a major donation from Whitney R. Harris.