‘He was such a loving person’: Family and friends remember St. Louis County teen shot and killed 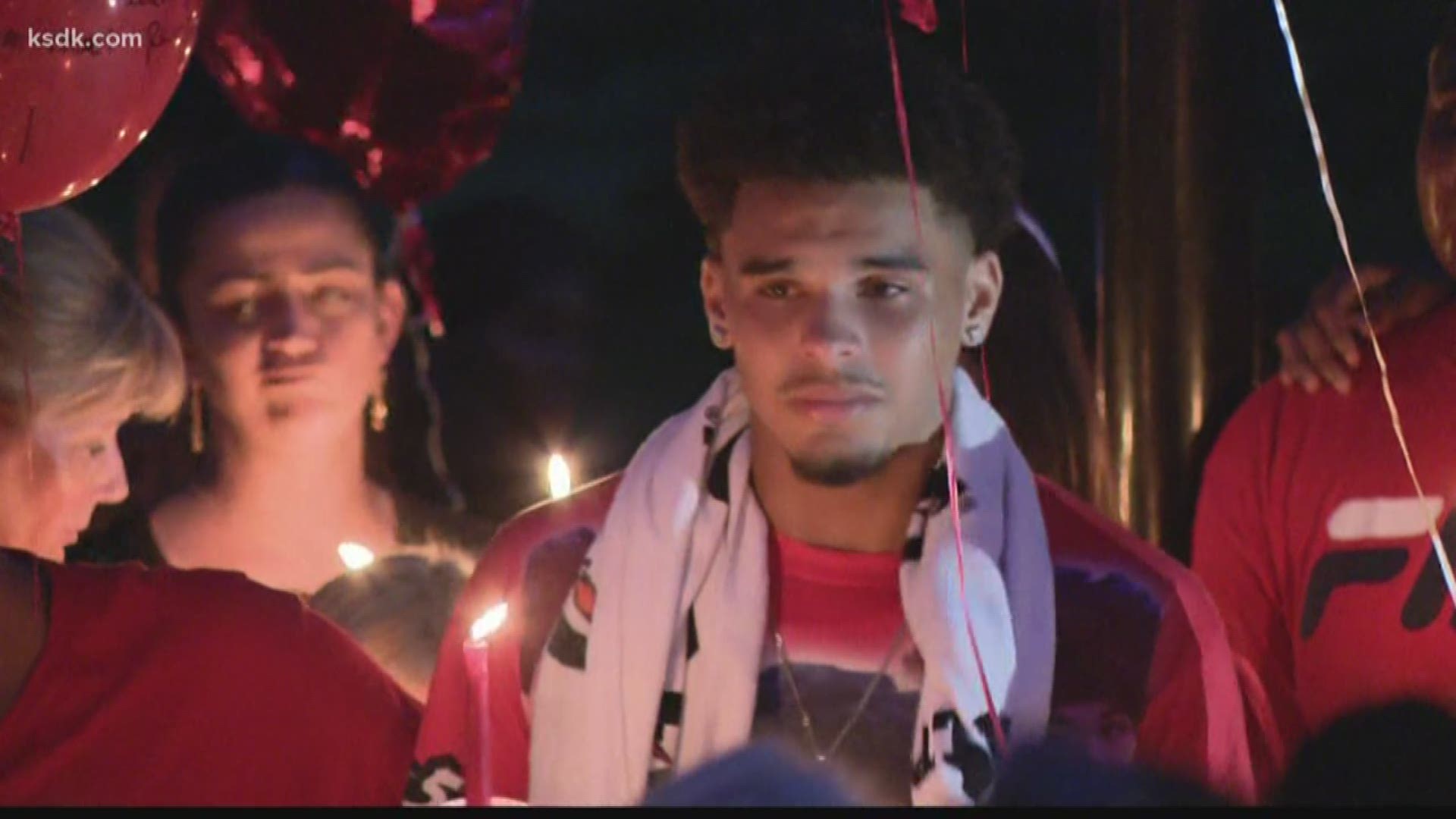 ST ANN, Mo. — More than 100 people came together Friday to remember a south St. Louis County teenager who was gunned down outside his home this week.

Friday, his friends and family gathered at St. Ann Park, wearing his favorite color, red. They prayed, lit candles and released balloons in his honor.

“It shows how people love him so much and how much we miss him,” friend Kylajah Nunnelly said.

They remembered RJ as a gifted basketball player, he was a standout at Bayless High School, and a loving, goofy kid. In a moment of laughter, his mom said he was always smiling, unless he was hungry.

“He didn’t deserve it. He was such a loving person, and for them to just take his life out of nowhere like that, it’s just so heartbreaking,” his cousin Jordan May said.

RJ's murder is unsolved. If you know anything, call Crimestoppers at 1-866-371-TIPS.