She said it was a tough decision but one she ultimately had to make, because before she could clear his name, she had to get it out to police and school leaders. 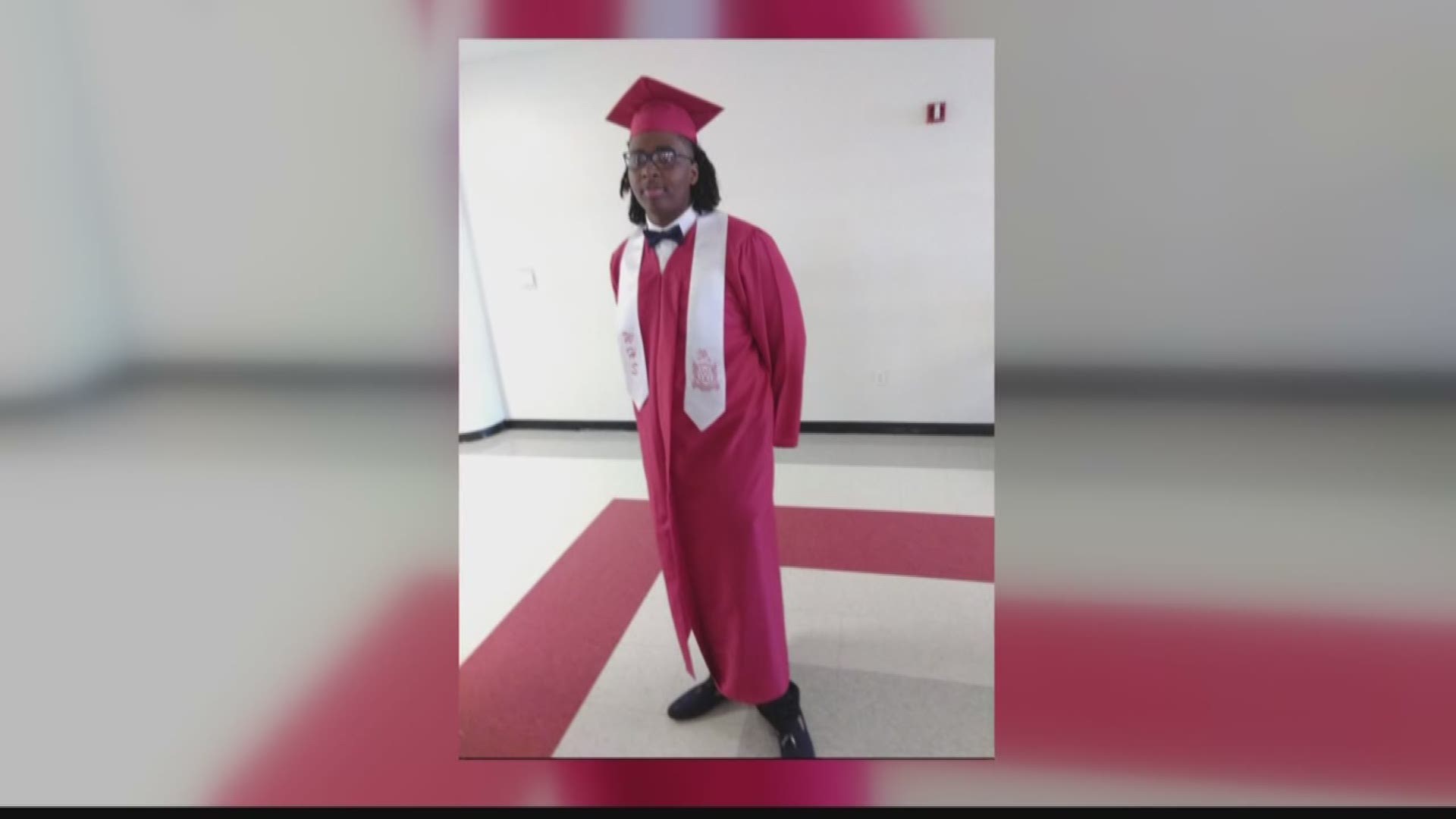 That report came after a quick-thinking mom made a call to police concerning her own son.

"I just want everybody to know that this is totally out of my son's character," said Marshanice Mackey. "This is nothing he'd do, and I need to get his name cleared."

She said it was a tough decision but one she ultimately had to make, because before she could clear his name, she had to get it out to police and school leaders.

Police said this all started at around 1 a.m., when they received a call from Mackey, who reported her teenage son missing. Mackey told police her son — 18-year-old Derek Burton — was upset about his girlfriend. She said he made suicidal comments, and she noticed her handgun was missing.

Police took that information and used it to warn the school district. Because of the warning, classes at Belleville East and West High Schools were canceled.

Her son was taken into custody just before 8 a.m. Wednesday, before anyone was harmed.

We know, in some situations, parents don't make that call. But, in this case, Mackey did.

"And that's me as a parent," she said, "because I know what kind of son that I've raised, and I raised a really wonderful son, and that was something that as a mother I felt needed to be done."

After Wednesday's incident, she hopes her son can move forward. She has a message for all parents:

"Pay more close attention to your children, be aware of their surroundings," she said. "Reach out to your kids, you just have to know your children if you don't know anything else."

And, as for parents who don't want to make the call?

"You know, that's why we have a lot of school shootings. Because a lot of parents don't agree that we need to set certain structures for their children, or, 'That's my son so I'm not going to call the police on them because I don't want them to get caught up in the system,' let that happen. That's not going to be the case with me."

There are a lot of resources out there for students, including "Speak UP". It's a place to report suspected threats.

You can call them at 1-866-SPEAK-UP. It's available 24 hours a day, seven days a week and is staffed by trained counselors who handle the threats.