The four others involved in the accident were listed as remaining in minor to serious condition. 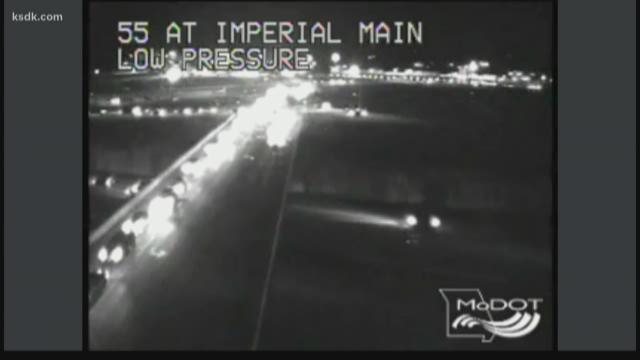 IMPERIAL, Mo. — The Missouri Highway Patrol confirmed the death of one man and the injuries of four others following a weekend multi-car accident in Jefferson County.

Around 10 p.m. Saturday, two cars wrecked into each other and proceeded to pull off on the side of the southbound Interstate 55 road. While both drivers were standing outside of their cars, another car traveling southbound hit one of the parked vehicles, which then struck one of the men standing on the road.

As more information becomes available, this story will be updated.