Despite their negative encounters, the business owner says the community's support has been unwavering 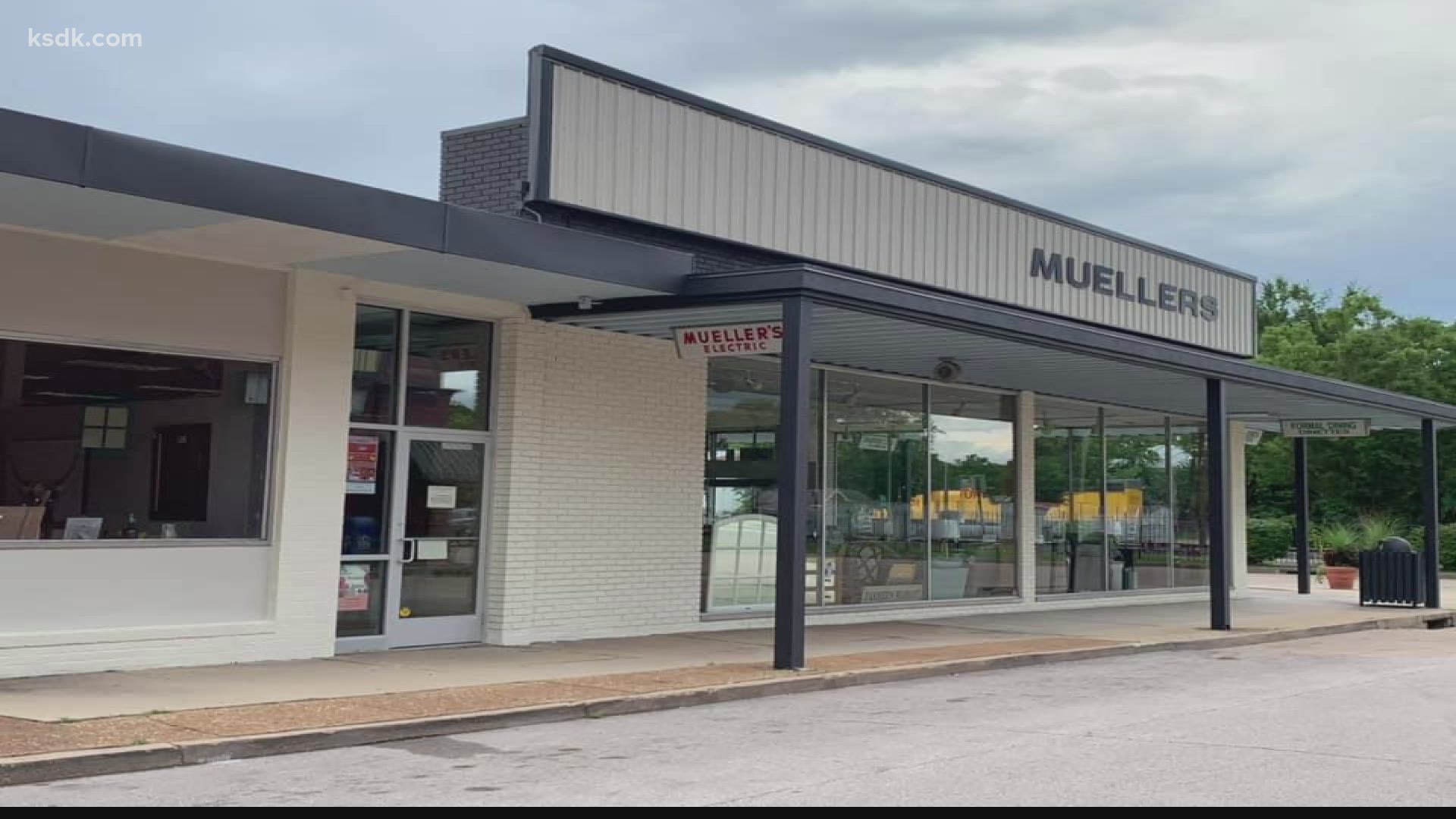 DE SOTO, Mo. — A mother and business owner was forced to make some changes to her family's business after she said her children were berated by customers during the pandemic.

"I have never seen anything like this, and I never thought I would see this day coming, but we will be back and be stronger than ever," said Andrea Doley Patterson in a video post in March.

Now in July, Patterson said her business is facing new challenges, this time from customers.

"He had cursed me out before the doors even opened, and I cried a lot," said Patterson.

Patterson owns Mueller Electric Furniture and Appliances in De Soto, a family-run store for more than 90 years, she said COVID-19 has changed so much.

"An older gentlemen threw his whole stack of papers in my face when I told him that he needed an appointment. I was up there at the time when my kids were taking a bathroom break and he threw all of his papers in my face and I worried that they were going to get hurt worse," said Patterson.

Her store houses a DMV branch in the back and to help with the flow of customers, she hired her two children, Ethan and Emily, to help.

The two often post pictures on Facebook asking people to "be kind". But Ethan and Emily, only 15 and 18 years old, said many of the customers were just the opposite.

"I was called an effing punk and they got mad at me for wearing a mask. They told me I was losing my rights and that I was being a sheep because I was trying to protect myself," Ethan said.

Customers often yelled at them, sending the teens on the verge of tears.

"That breaking point for me that got us there, I didn't even expect to react like that, but it was just happening for two months now, it was built up," Emily said.

Despite their negative encounters, Patterson said the community's support has been unwavering.

"I'll tell you, for every 10 or 20 bad ones, there are thousands of great customers, so we love our town and majority of people are wonderful," said Patterson.

She said when their lease is up, the longtime business will only sell furniture.