'I would just pounce' | Cyberbully reveals identity, why she targeted strangers

We're going inside the home and the mind of an online bully, who hid behind computers and anonymous user names -- until now. 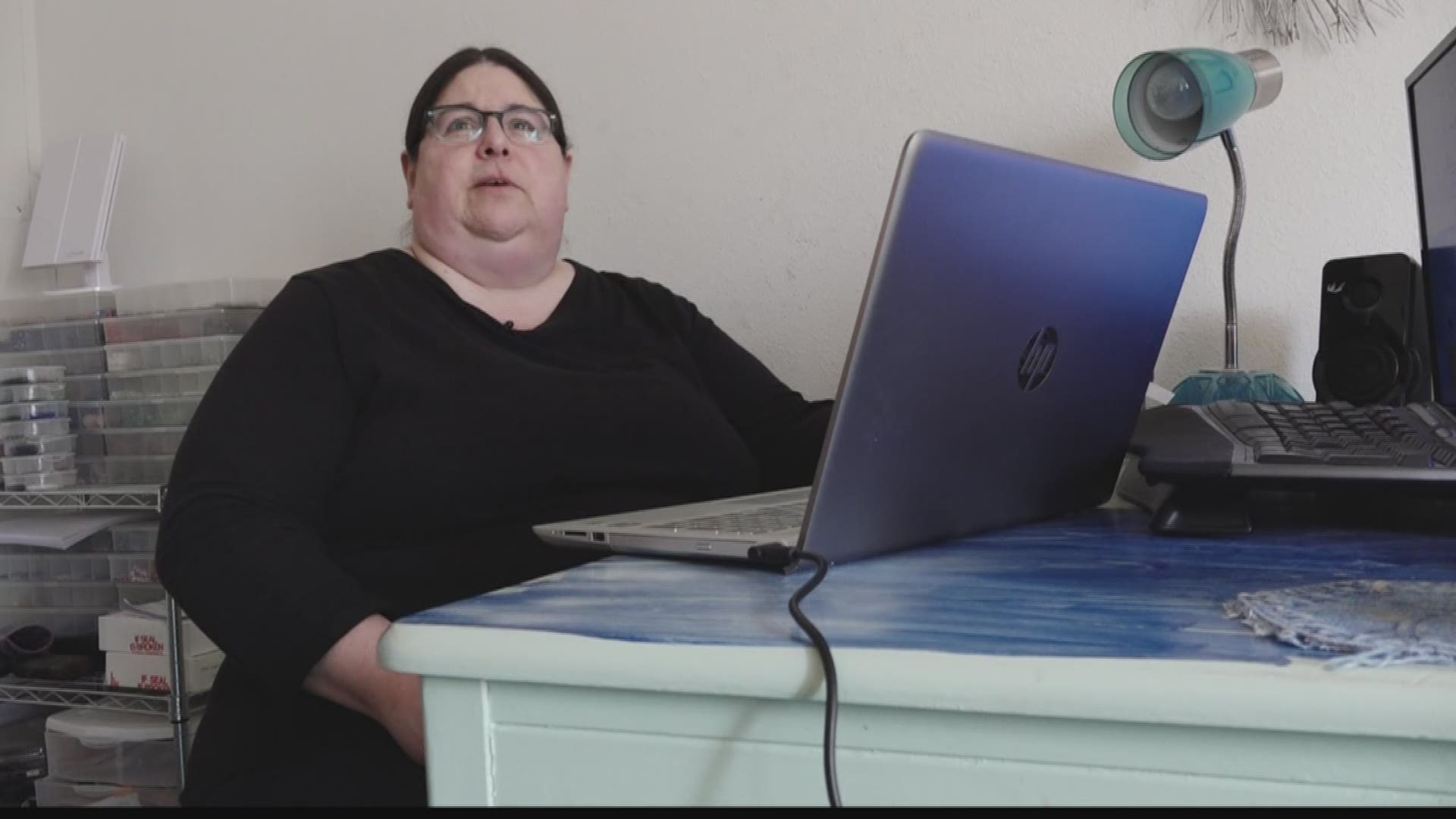 We're going inside the home and the mind of an online bully who hid behind computers and anonymous usernames, until now.

"'Funny chick from Saint Louis' and 'CB Smudge.' That was my cat,” she says.

But now Landon Clary Eason is sharing her real name and her story.

"If I found somebody that I thought would retaliate or respond, and if I had an opportunity I would just pounce,” Eason said.

She said she even got kicked out of a chat room once because of her reputation for rudeness.

Eason said she, too, was the victim of bullying and abuse as a child. Strangers on the internet became her punching bag.

"What I was doing was I was telling them what I wish I could say to the people who bullied me,” she said.

Behavioral health experts said that's one of several reasons people do it.

“Sometimes it's ego, and sometimes unfortunately with adult bullying, it's something we see in the media, with political figures and celebrities,” she said.

Eason learned that the hard way.

"You're making yourself miserable. Do you feel any better after you explode at somebody with that vile poison? No, you don't,” Eason said.

She's spent years working with a therapist on her mental health. She apologizes to the people she attacked, and she wants to make amends.

"It's worth all the pain that you go through to get rid of it, and believe or not as I sit here crying now, my life is so much happier now,” she said.

Eason hopes others out there trolling comment sections can find inspiration in her experience and help make the internet become a kinder place.

"It's not going to end all of it, but that doesn't mean we can't make a dent,” she said.

Eason tells 5 On Your Side she still spends time writing online, but now she posts what she's grateful for on her blog.